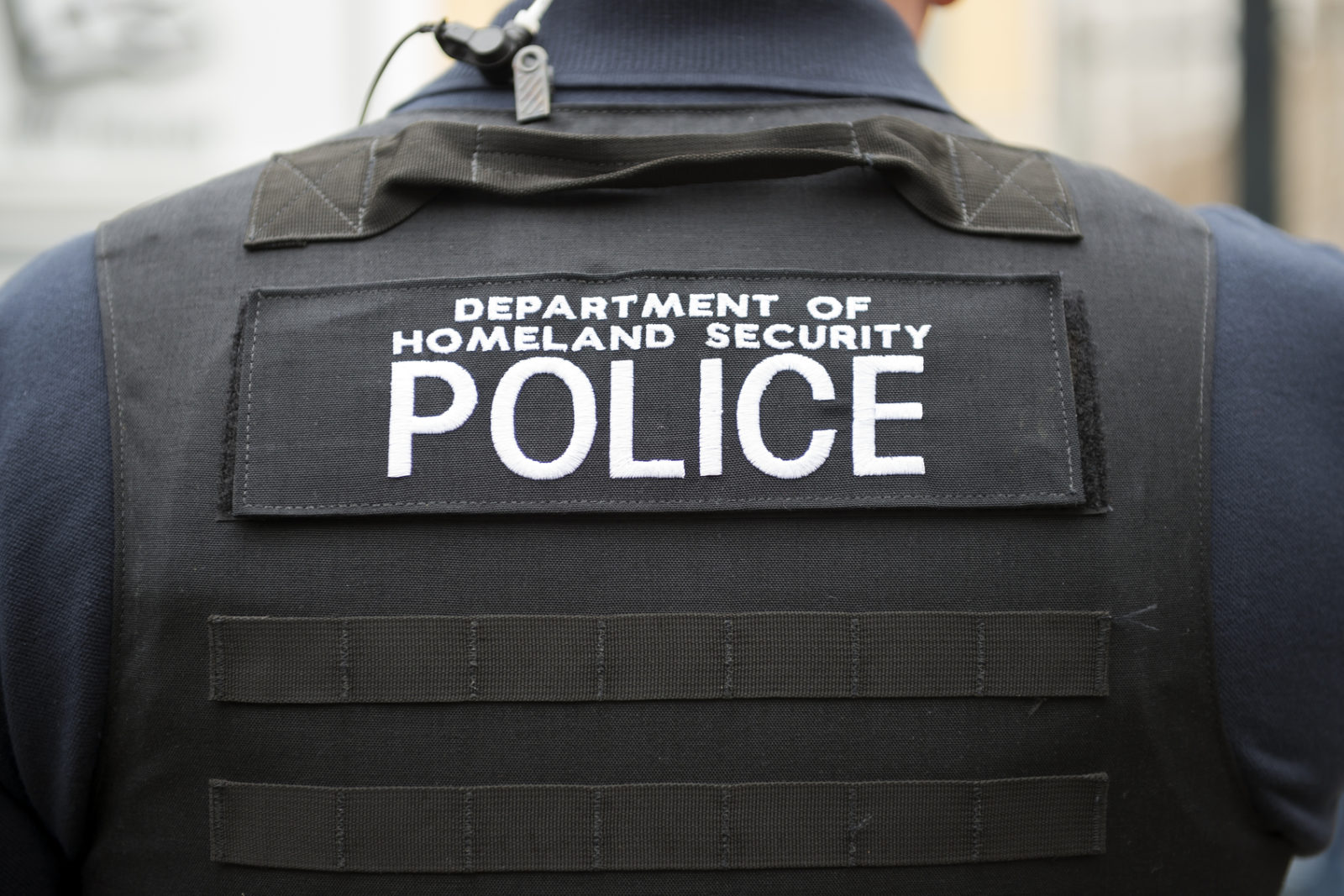 Terrorists affiliated with al-Qaeda are plotting multiple coordinated attacks in the United States prior to Election Day, CBS News is reporting.

“Sources say U.S. intelligence has alerted joint terrorism task forces that al-Qeada could be planning attacks in three states for Monday,” the network reported early Friday.  “It is believed New York, Texas and Virginia are all possible targets, though no specific locations are mentioned.”

The network caught wind of the purported terror threat from a “senior FBI official,” who seems to think the federal government is ready to handle the situation.

“The counterterrorism and homeland security communities remain vigilant and well-postured to defend against attacks here in the United States,” the official said.  “The FBI, working with our federal, state and local counterparts, shares and assesses intelligence on a daily basis and will continue to work closely with law enforcement and intelligence community partners to identify and disrupt any potential threat to public safety.”

Now if our government could just stop supporting these groups and the regimes that subsidize their operations.