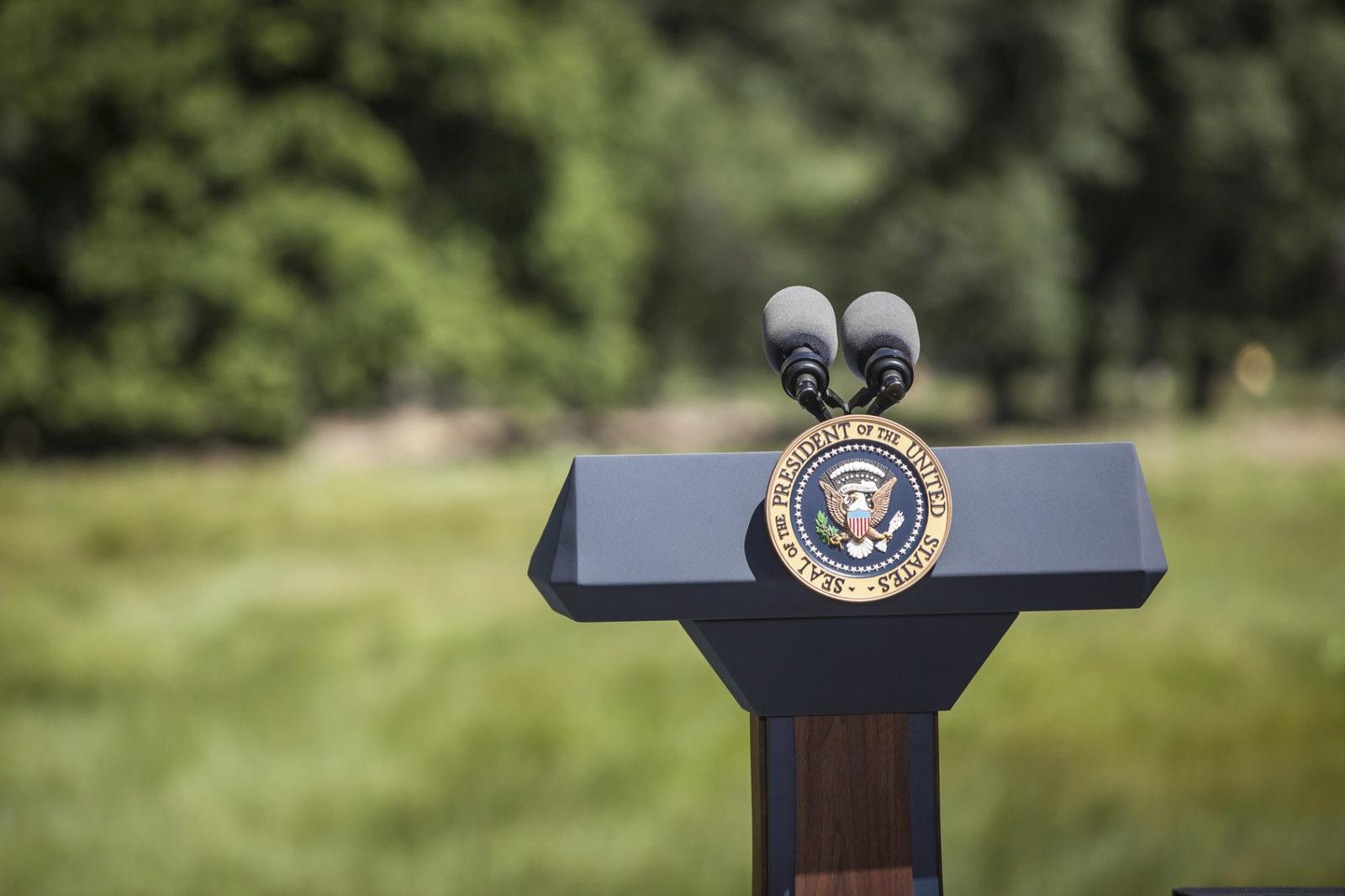 IT MAY NOT BE THE REASON YOU THOUGHT …

But this little theory of mine does explain a lot of what is currently playing out on the national political stage.

At this point conventional wisdom holds that Democratic nominee Hillary Clinton will win the 2016 presidential election.  Handily.  For GOP nominee Donald Trump to capture the White House, he will have to sweep a host of swing states – including several states where he is currently trailing outside the margin of error (assuming you believe the mainstream media polls).

As of this morning’s writing, the website FiveThirtyEight‘s electoral forecast gives Clinton an 86.2 percent chance of capturing the White House next month.  Trump’s chances?  A measly 13.7 percent.

Clearly the mainstream media has gone “all in” for Clinton, as has the administration of Barack Obama – whose justice department probably should have locked her up months ago over her ongoing email scandal.  Then there’s the leadership of the Republican party – which has sold Trump out completely.

Seriously … in this binary election the GOP leadership might as well be campaigning for Clinton.

So let’s ask the question: Why?

Occam’s razor – i.e. the notion that “the hypothesis with the fewest assumptions is most likely to be true” – holds that Clinton is a tool of the corporate elite and the Washington, D.C. establishment, and as such was the “chosen candidate” all along.

If we accept this theory, the 2016 election breaks down very simply: The viral strain of progressive populism embodied by independent socialist U.S. Senator Bernie Sanders needed to be eradicated (which it was).  Now, the same Democratic/ Media establishment must work overtime – with the assistance of the GOP – to eradicate Trump’s bigger, more bellicose brand of conservative populism.

That’s exactly what is happening … although to be fair, Trump has assisted the establishment that’s looking to take him out by running a staggeringly undisciplined campaign at times.

The simplest answer to all of this is as follows: Clinton is the status quo’s candidate of choice – and the status quo is doing everything within its power to get her elected.

That’s probably “it,” too … well … with the notable caveats that the GOP at least stood by its nominees in previous years and the legacy media used to put forth at least some effort to appear “objective.”

But what if there is something else fueling these increasingly transparent status quo machinations?  What if there is another explanation for the “pro-Hillary” establishment overkill?

I mean it’s obvious at this point that the game is rigged … but what if it’s rigged for a different purpose than we think? 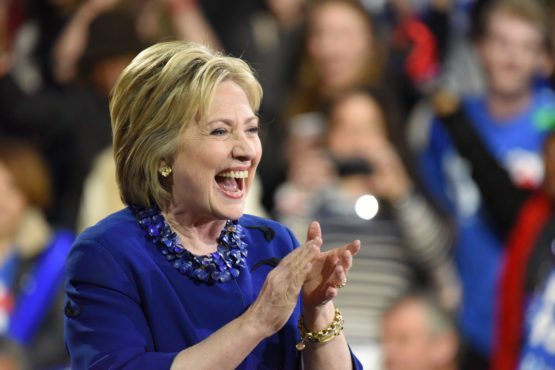 Whatever happens on November 8, Clinton – the Democratic nominee and presumed general election winner – is not going to sweep into 1600 Pennsylvania Avenue with anything resembling the sort of mandate that accompanied Obama in 2008.

She is uninspiring.  She is clearly not in the best of health.  Her policies are abysmal. Her approval ratings are terrible (owing to the fact she is loathed by conservatives, disliked by moderate Republicans, tolerated by moderate Democrats and distrusted by hard-core progressives).

If she wins the White House, it won’t be because people like her, trust her or believe her administration will materially improve their lives – it will be because her opponent was successfully smeared by the press, demonized by Democrats and stabbed in the back by his own party.

As shaky as Clinton’s political positioning may be, though, her legal situation is on even less stable ground … which deteriorates further with each new Wikileaks revelation or court-mandated email release from the U.S. Department of State.

Make no mistake about it: The corruption scandal buried by the media’s obsessive focus over Trump’s alleged conduct with women is ten times as devastating as the 1998 Bill Clinton impeachment drama.

It’s a “Watergate-in-Waiting,” if you will.

I’ll start with the press: Suppose you are a corporate-owned media outlet struggling with low circulation and diminished credibility.  Wouldn’t exposing and ultimately taking down an unpopular Democratic president – preferably over a long, drawn-out period – kill two birds with one stone?

Wouldn’t such a long-term scandal boost readership – and restore the perception of “objectivity” – much better than two years of incessantly harping on Trump and his shrill antics (an interplay we’re guessing would grow somewhat predictable after his first few months in office)?

For Republicans, the play here is even more obvious.  In fact it’s downright existential.  The GOP is obviously grooming fiscally liberal U.S. Speaker of the House Paul Ryan to become its presidential nominee in 2020 – but Ryan’s candidacy (or the candidacy of any establishment Republican) is stillborn unless the support of the GOP base can be reclaimed.

What better way to do that taking out a corrupt Democratic president?

Think about it: Right now Ryan has to be goaded into going after Clinton.  My guess is when January 2017 rolls around he will not be nearly so reticent.

That leaves us with the Democrats.  Why would they play ball here?  What possible benefit would they derive from participating in a conspiracy to take out their own standard bearer?

My only thought is this: For such a plan to work, the Democrats wouldn’t really be required to do anything at this point beyond aggressively supporting their nominee and attacking her opponent.

Which they would be doing anyway …

Once Clinton is elected, their relevance drops off dramatically – especially if they GOP retains its majorities in both chambers of the U.S. Congress.  Again, though, it is important to remember that Democrats are not at all unified around Clinton’s candidacy – even at this, the moment of “peak unity.”  Hell, Clinton acknowledged this problem herself not long ago when she asked “why aren’t I fifty points ahead?”

The answer to that question is easy.  Clinton’s not fifty points ahead because broad swaths of Democratic voters view her as far too moderate.  They want another Obama – and they may be willing to feed her to the wolves to get one.

Is this theory far-fetched?  Yes.  Tin-foil-hatted?  Probably.  But it is one possible explanation for what we are currently witnessing.  And of course every bit of it depends absolutely, positively and completely on Donald Trump going down in ignominious defeat in twenty days’ time.