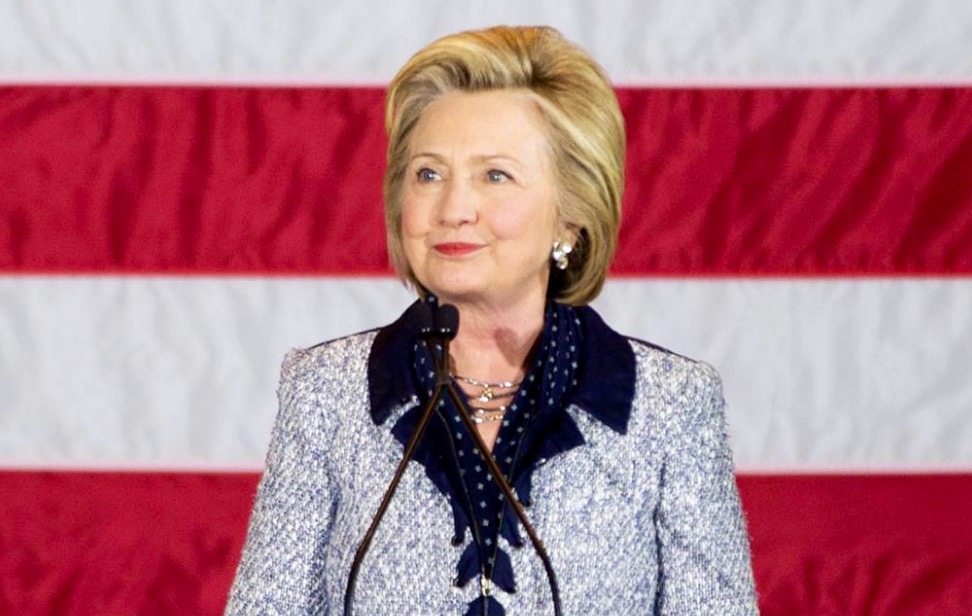 This website has written on numerous previous occasions about Democratic presidential nominee Hillary Clinton‘s status as one of the most bought-and-paid-for politicians in America.

We’ve addressed her crony capitalism, neoconservative warmongering and shady financial dealings – and how she abused her position as U.S. Secretary of State to rake in hundreds of millions of dollars for her and her husband Bill Clinton‘s “charitable” organization, the Clinton Foundation.

Hell, just last week we addressed yet another example of Clinton’s “pay-to-play” model of governance …

Now a powerful new documentary film has laid all of the cards on the table … and done so at a time when Clinton was already reeling from a lingering populist insurgency amongst “progressive” voters (not to mention a major scandal involving her supporters in the Democratic establishment).

The documentary – entitled “Clinton Cash” – investigates how Bill and Hillary Clinton amassed a net worth of $150 million (and raised more than $2 billion for “charity”) after leaving the White House penniless in January of 2001.  Based on the best-selling 2015 book of the same name by Peter Schweizer, “Clinton Cash” follows the money – disclosing the dirty, often bloody sources of the wealth this consummate American power couple amassed.

Need a hint?  They didn’t get rich fighting for “everyday Americans.”

One-by-one, “Clinton Cash” methodically exposes the foreign governments, crony capitalist corporations and political mega-donors who lined the Clintons’ pockets – and then benefited from favors doled out by Clinton’s state department.

It is expansive.  It is meticulously-documented.  It is damning – and it ought to be required viewing for anyone contemplating casting a ballot in the 2016 presidential election.

“It’s imperative that progressives and conservatives alike see the film to understand Hillary Clinton’s unprecedented auctioning of State Department policies,” said Stephen K. Bannon, the executive chairman of Breitbart News LLC and the co-writer and executive producer of the documentary.

Here is the film …