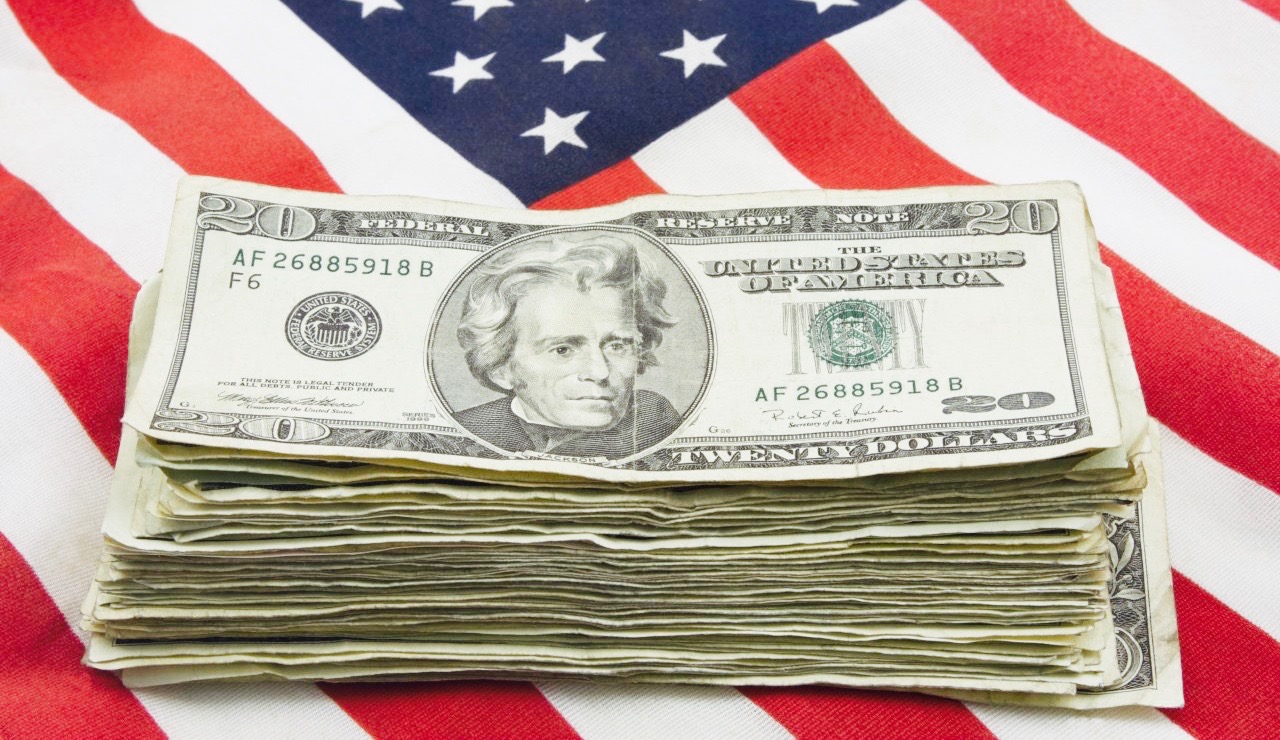 The American economy grew at an annualized rate of just 1.1 percent during the second quarter of 2016, according to the latest estimate from the U.S. Bureau of Economic Analysis (BEA).

That’s down slightly from an “advance estimate” of 1.2 percent growth released last month – although both estimates remain dramatically lower than the 2.6 percent growth analysts forecasted.

Oh, and all this is assuming the BEA data is trustworthy (which is far from a sure bet).

The BEA report (.pdf) provided insta-fodder for the 2016 presidential election – in which “Republican” nominee Donald Trump is trying (we think) to pin America’s ongoing economic malaise on the policies of Democratic politicians like Hillary Clinton.

“Four percent growth is achievable, but Clinton wants to continue with a third term of Obama’s slow growth policies,” Trump economic advisor David Malpass said in a statement. “It may work for those like Clinton who sell access, but it doesn’t work for average Americans. Only Donald Trump’s pro-growth economic plan, which will cut taxes, harness our energy reserves and ensure America benefits from trade, can restore growth and create prosperity.”

GDP growth hasn’t exceeded four percent in fifteen years – and hasn’t eclipsed the three percent threshold since 2005. The last time the economy grew at a robust rate of more than five percent? 1984.