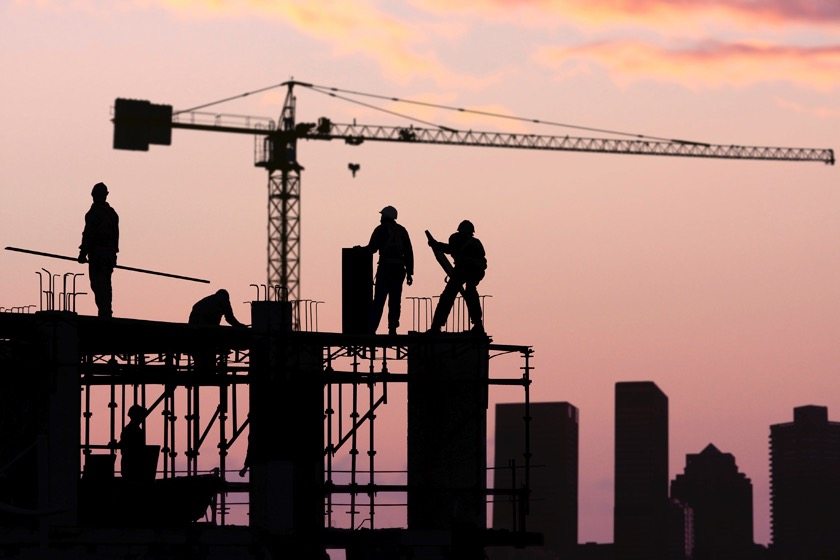 AMERICA’S ECONOMY IS STUCK IN NEUTRAL

The U.S. economy expanded at an annual rate of just 1.2 percent during the second quarter of 2016.  That’s according to the advance estimate of gross domestic product (GDP) expansion released this week by the U.S. Bureau of Economic Analysis (BEA).

A second estimate will be released in late August.

The anemic 1.2 percent growth rate for the second quarter was less than half the 2.6 percent figure economists were predicting.

Add it all up and the economy is expanding at an embarrassing one percent clip so far this year – its worst performance since 2011.

The terrible economic news comes as the BEA is under fire for creatively adjusting GDP data in an effort to produce higher growth rates.

Stephen Miller – a senior policy advisor to GOP presidential nominee Donald Trump – pounced on the BEA’s “catastrophic growth figures” as yet another sign of a “shockingly weak recovery.”

“In her convention speech of slogans and clichés, Secretary Clinton described a fantasy world where the economy is performing well and millions are not suffering,” Miller said.  “She wants to double down on Obama’s economic prescription for twelve straight years of massive taxes, massive regulations, massive government, massive energy restrictions, failed government schools, open borders, and terrible trade deals.

According to Miller, such an economy “serves only the elites.”

Will things get better between now and November?  Don’t bet on it.

According to the latest “GDP Now” estimate from the Atlanta Federal Reserve Bank, gross domestic product for the third quarter of 2016 is currently clocking in at 1.8 percent – down from 2.5 percent a month ago.

If we’ve said it once, we’ve said it a million times: America’s economy will never turn around unless politicians of both parties in Washington, D.C. stop with the unrestrained deficit spending, crony capitalist trade deals, perpetual incentivizing of dependency, wide open borders, incessant global warmongering, socialized medicine and ill-conceived money-printing.

These policies have absolutely destroyed our nation’s economy – and will continue to do so if they are not reversed.