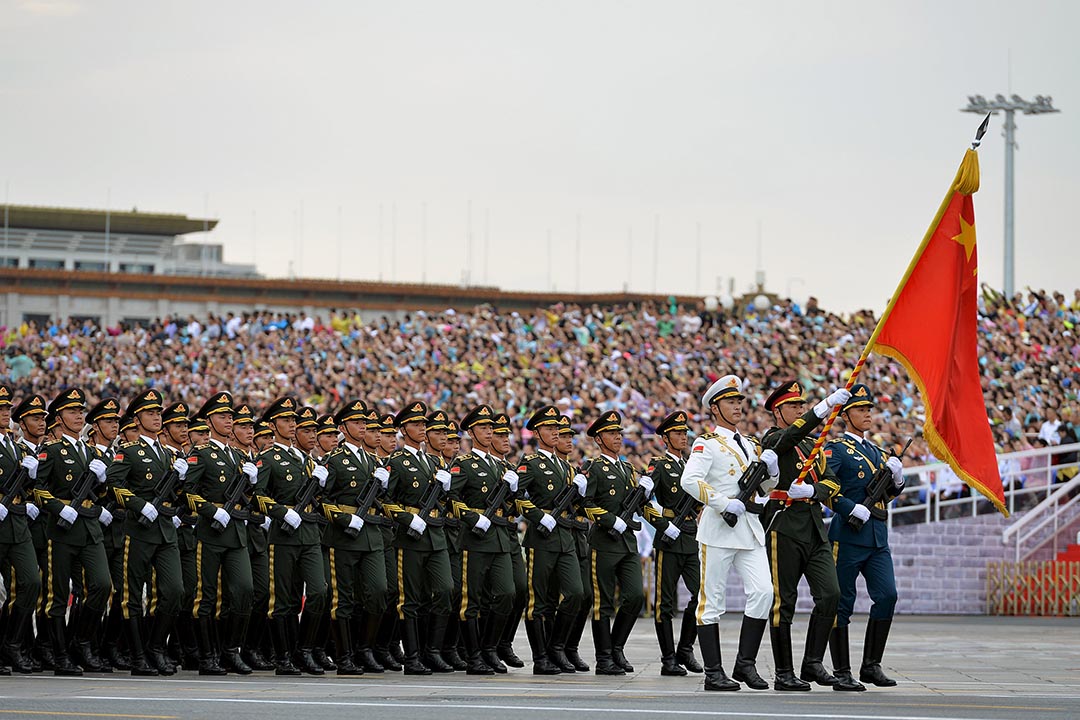 With concerns escalating over the status of Chinese investments along the South Carolina coast, Myrtle Beach, S.C. mayor John Rhodes is making yet another trip to the People’s Republic of China.

Rhodes will spend a week in Beijing between September 7-13, according to travel records provided by his office.

Rhodes was in China for more than two weeks in January with other local officials, and has made more than half a dozen trips to the communist nation prior to that since he was elected – including a trip in October 2015.

On his previous visits, Rhodes has touted his success at luring Chinese investment to the South Carolina coast – although recent reports suggest this investment could be a far riskier bet than local officials are letting on.

It’s been a terrible year for the Grand Strand.  There have been problems related to dirty water, dirtier politicians (including Rhodes), high crime and higher taxes.  Even the jellyfish appear to be conspiring against the destination – which is hoping to outperform expectations in what is shaping up to be a recessionary (or at least pre-recessionary) year.

So far, things are looking less than rosy.  Earlier this week, a local watchdog website predicted the area would see a decline of approximately two million visitors from the previous year.

Worse than the cloudy present is the area’s uncertain future … which now seems even shakier given the dubious status of the Chinese investments.

Anyway, we’ll be sure to keep our readers in the loop in the event anything noteworthy comes of Rhodes’ latest journey.  As far as we can tell, it’s nothing more than a politician pouring more taxpayer money down the drain on a pipe dream …