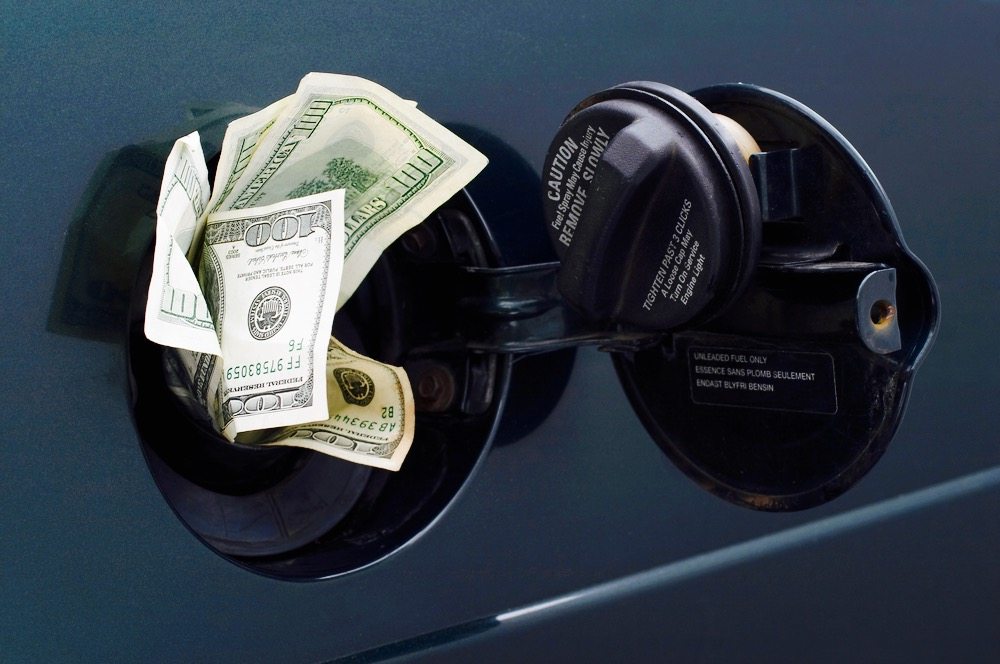 “THEY WON’T NOTICE IT COMING OUT OF THEIR POCKETS”

SCDOT chairman Mike Wooten – whose agency steadfastly refuses to prioritize spending – is demanding a 20 cent per gallon increase in the state’s gasoline tax in 2017.

For those of you keeping score, that would represent a 125 percent increase.

But don’t worry … Wooten doesn’t seem to think South Carolina taxpayers will mind.  Or even pick up on it.

“They won’t notice it coming out of their pockets,” Wooten told reporter Gavin Jackson of The (Charleston, S.C.) Post and Courier this week.

“Time for highway commissioners to retire,” she told us.  “Ain’t nobody gonna pay 20 cents more a gallon.”

Hopefully there are a lot more fed up taxpayers out there just like her … unfortunately, though, it may not matter.

S.C. Senator Tom Davis almost singlehandedly blocked gas tax hikes with filibusters in 2015 and 2016, although powerful S.C. Senate president Hugh Leatherman – a gas tax backer and owner of a concrete company – is looking to change the Senate’s rules to make it harder for Davis to do the same next year.

Even without a tax increase, lawmakers have more than doubled the S.C. Department of Transportation (SCDOT)’s base budget over the last seven years.  On top of that, they’ve approved hundreds of millions of dollars in new (and likely unconstitutional) borrowing.

Has this mountain of money “fixed our roads?”  Um … no.  Not even close.  Things are arguably worse than ever.

What’s the deal?  Well, lawmakers keep taking all the money and blowing it on totally unnecessary projects.  Meanwhile the people they’ve appointed to run the S.C. Department of Transportation (SCDOT) are either corrupt or incompetent.

This week, for example, there was only one dissenting vote (Clifton Parker of Lexington, S.C.) on the eight-person SCDOT commission in response to the latest scam – which routed more than $23 million away from priority projects and into boondoggles supported by liberal U.S. Rep. Jim Clyburn.

Seriously: South Carolina is supposed to be a “Republican-controlled” state.

How on earth is the only Democrat on the congressional delegation dictating terms?

Even if South Carolina did need a gas tax hike, its dirt poor citizens cannot afford one.  Motorists in the Palmetto State already pay a higher percentage of their income on fuel than motorists in any other state save Mississippi and West Virginia – which politicians and the mainstream media conveniently ignore when they refer to South Carolina as having the “lowest gas tax in America.”

Anyway, thanks to Davis’ heroics, gas tax increases have been defeated in recent years.

That run of good fortune could be nearing an end, though …