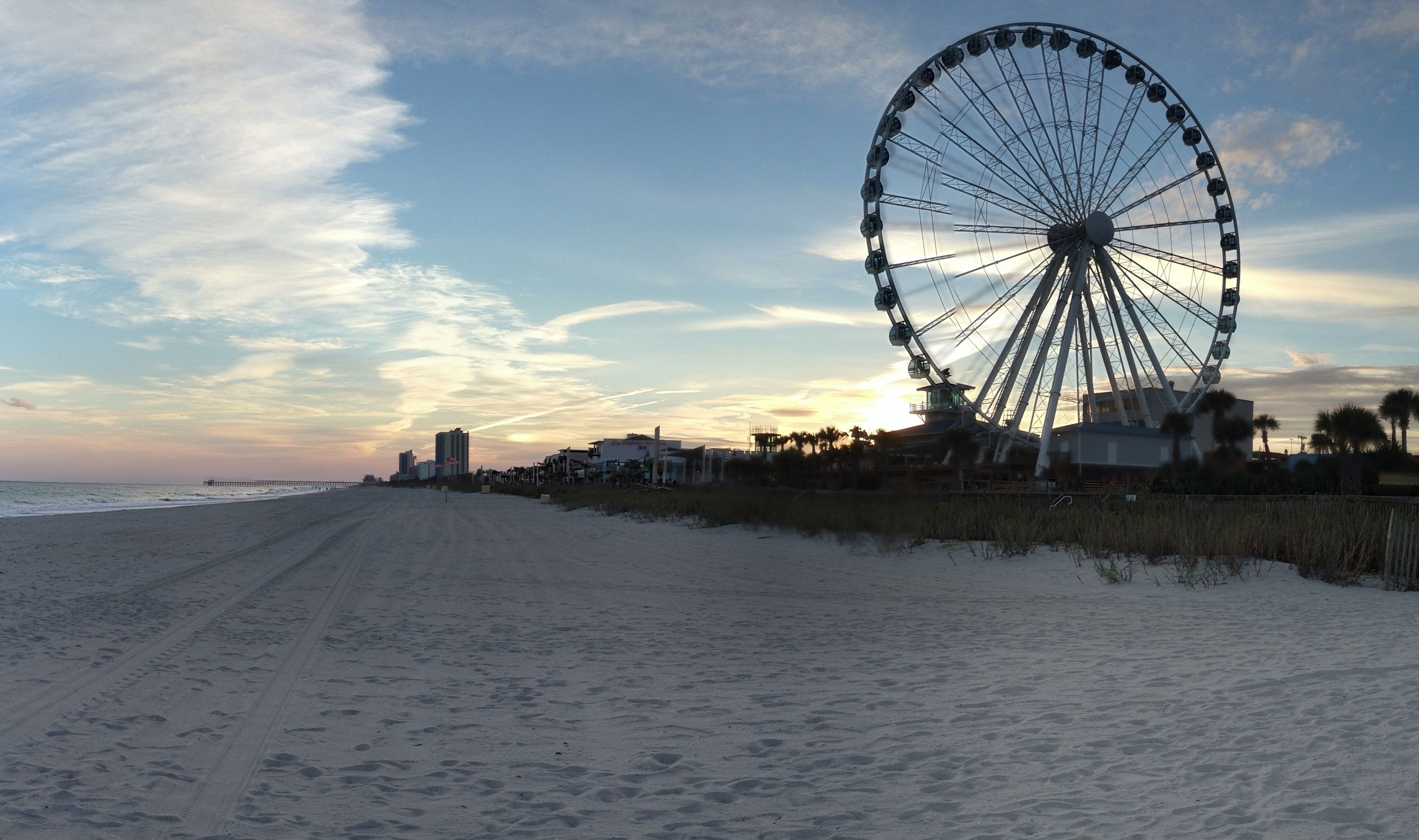 BIG DEBATE IN THE DIRTY MYRTLE …

The “Dirty Myrtle” is just not part of our lives anymore …

Those who do live/ vacation in the city might be interested in a major debate over crime – one that’s taking place in the run-up to next month’s municipal elections.

According to several previous news reports (here, here and here), crime in Myrtle Beach has grown progressively worse in recent years.  According to the city’s mayor, John Rhodes, that’s not true.

The only evidence to the contrary?  The report referenced by Rhodes – which was compiled by the Myrtle Beach, S.C. city police department.

And released to the public just two weeks before an election …

Again … we don’t care who runs Myrtle Beach (lately, it’s the Chinese).  We lost all faith in that city’s elected officials in the aftermath of the “Coastal Kickback” scam (and apparently others have had enough of the “Myrtle Beach mafia,” too).

There’s seriously something in the water there … (beyond the pollution).

But if you live in the area – or plan to vacation there anytime soon – you might want to consider doing your own research on the crime rate.

@fitsnews do not know. We try to stay out of that area. #Surfside is much better and inviting to guest.