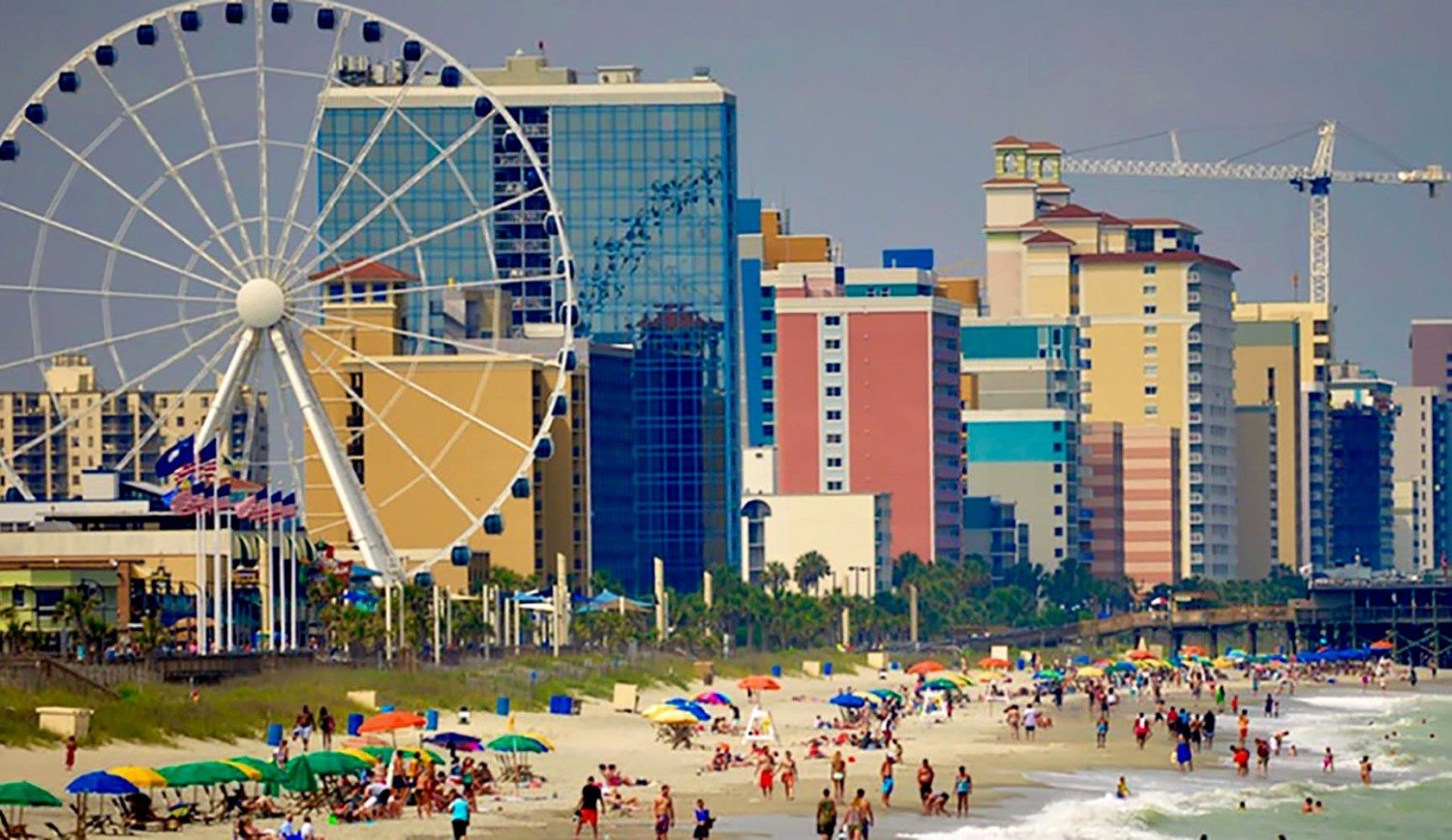 Myrtle Beach, S.C. will see a dramatic drop-off in tourism in 2016, according to a coastal watchdog website.

MyrtleBeachSC.com is reporting that the city “will be down a minimum of 2 million tourists in 2016.”

By contrast, other destinations on the coast – Surfside, Garden City, Litchfield and Pawleys Island – “did very well” according to the website.

MyrtleBeachSC.com editor David Hucks told us the website is basing its conclusions on data from “over 1,300 condo owners.”

Even the jellyfish have refused to cooperate.

More ominously, the area simply isn’t evolving as a tourist destination – and faces the prospect of some significant monetary losses in the not-too-distant future unless it changes its approach.

Two For The Events Calendar