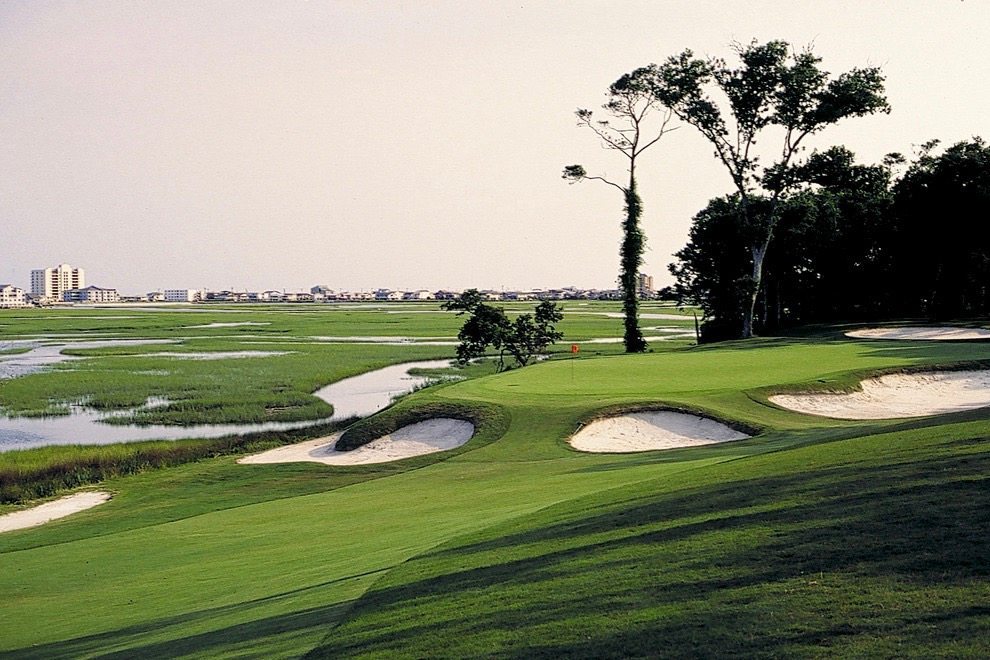 The Palmetto State’s heavily-subsidized tourism engine could soon find itself sputtering … and not just due to recessionary fears.

South Carolina’s “China Coast” is facing some serious problems … with local elected officials warily eyeing what appears to be disturbing double-speak on the part of a Chinese investor who have overseen the expenditure of hundreds of millions of dollars in the Palmetto State.

This company has since made numerous additional purchases – including $25.9 million worth of oceanfront real estate in Myrtle Beach (sold by LStar Communities, owner of Grand Dunes).

FGI is currently facing scrutiny given its proximity to Yiqian Funding – which has been accused of defrauding investors in China to the tune of $1.5 billion.

Last month Dan Liu – FGI’s owner as well as the founder of Yiqian Funding – appeared in a video in which he stated he was traveling to America to divest these South Carolina properties as part of an effort to repay investors.  A letter posted to Yiqian’s website reiterated this claim.

“I have no official role or responsibilities with Yiqian Funding,” he wrote to the paper.  “I am often referred to as ‘chairman’ but that is used as a sign of respect when I am addressed, much like ‘mister’ is used in the U.S. In this context, ‘chairman’ is not meant to be an indication that I am serving in an official executive management role.”

Okay … sounds fishy … but what about the video in which Liu explicitly stated his intention to sell these properties? 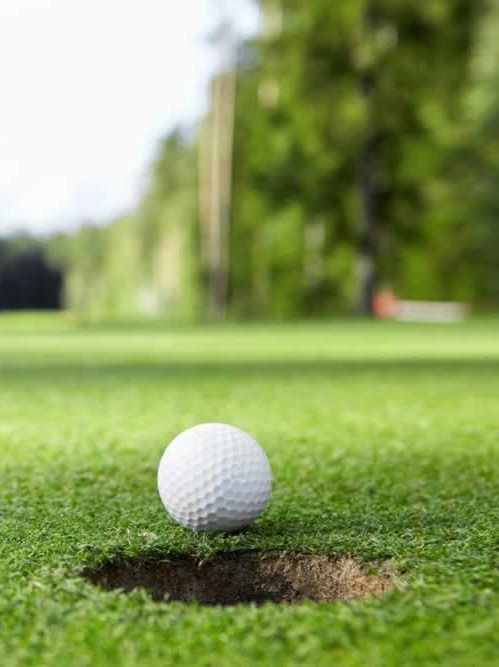 “As for the video, Yiqian Funding asked me to shoot it while I was on vacation in Europe,” Liu wrote.  “They felt some words from one of their widely-respected founders would help to alleviate their customers’ concerns. They convinced me that I would be a reassuring voice.”

Liu also told the paper he had nothing to do with the letter reiterating the claims made in his video.

Yeah … talk about the literal definition of “raising red flags.”

Liu is clearly talking out of both sides of his mouth … not a reassuring situation with so much money at stake.

The website MyrtleBeachSC.com – which has emerged as a leading contrarian voice on the coast – was naturally skeptical of Liu’s hemming and hawing.

“Several commercial real estate agents we spoke with tell us it is impossible for Mr. Liu to sell 22 Myrtle Beach golf courses (so) quickly,”  reporter David Hucks noted.  “Selling them at even half the price he paid for them would be virtually impossible.  Agents we spoke with said FGI would need to sell those courses at 20 cents on the dollar if a quick sale was demanded.”

“The central problem with selling those courses: No up and coming renew-able customer base exists,” Hucks added.  “People under 40 simply are not playing golf.  People over 60, who are, have retired to an area where they now play on a home course.  For all intents and purposes tourism-travel golf is a dying market.”

Hucks’ concern revolves around Myrtle Beach property values – which his real estate sources contend could shed billions of dollars if the golf courses purchased by Liu’s group are eventually forced to shut down (or if his assets are frozen).

Every bit as concerning as Liu’s double-talk?  The admitted cluelessness of coastal leaders.

“I have no clue what the future holds for the properties, but I assume they’ll be operating as usual,” Myrtle Beach mayor John Rhodes told The Sun News.  “I don’t know what they’re going to do with their properties whether they’re having problems in China or not.”

“I’m concerned about the situation, but as far as the Myrtle Beach properties I don’t know,” he added.

Rhodes’ ignorance would be disappointing under any circumstances.  It’s especially galling in light of the fact he’s made multiple taxpayer-funded trips to China in recent years chasing these very investments.

It’s been a rough year for Myrtle Beach, which is staring down reports of elevated crime, dirty water and ongoing public corruption.  That’s not the sort of press you’d ever want … but it could be particularly damaging in light of the current macroeconomic situation.