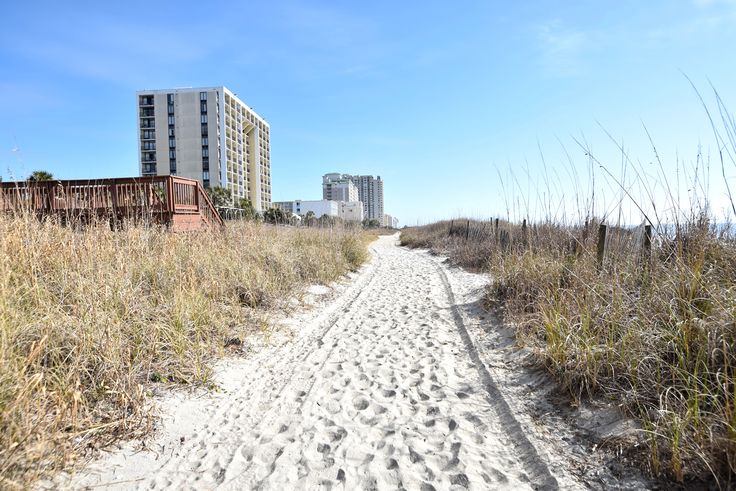 It’s easy to assume the future is lost when you consider the politically-correct insanity emanating from our nation’s government-subsidized college campuses.

Seriously … it’s out of control.

Thankfully, there’s still one part of the country where “the kids are alright.”

(Not the adults, though).

During their summer vacation, these kids have been rallying against a proposed parking fee that city leaders want to impose on beach access lots.  Their argument?  That the fee would deprive citizens of “access to the unique, ecological, and recreational value of our beach.”

We agree.  Sadly the fee – which would be in addition to the controversial sales tax extension state leaders recently reuthorized – is set to take effect on July 1.

Iagulli’s students have taken to Facebook to declare that date “Free The Beach Day.”

“For decades, beach parking has been free in Myrtle Beach and the leadership of Horry County sees these parking fees as a problem as well,” the students wrote.  “However, that is not enough. They also need to hear from the people who use the beach as to how important fair access to beach parking really is.”

The students are doing more than just drawing public attention to the issue, though.  Earlier this month, they gave a presentation to Horry county council laying out some of the legal issues with Myrtle Beach’s new access fee.

“We understand that the city of Myrtle Beach is allowed to charge for beach access parking under laws like the Comprehensive Planning and Enabling Act,” the students wrote in their presentation.  “However, the city of Myrtle Beach has gone a step further by identifying a difference between those who live in the city and those who live outside the city.  They claim there is a difference due to the fact that those of us outside the city limits do not pay city property taxes.  That level of scrutiny would be legally acceptable for treating people differently in regards to things like higher fees for using city recreational services or denying non-residents trash removal, but it cannot be a legal reason that differentiates between parking for beach access, especially when that beach access is paid for by state and local taxes.”

Once again … hats off to Iagulli’s students.  Unlike the mindless youth protests railing against whatever global PC “indignity” Hollywood elites are hashtagging on a particular day – these kids have actually done their homework on an issue that will have a direct impact on their economic future.

As we noted in our original coverage of their efforts, city leaders in Myrtle Beach need to pay attention.

Crime is rampant along the Grand Strand.  The water is dirty (not unlike the local politicians).  Oh, and there’s that looming double-dip national recession to worry about … which is only going to exacerbate Myrtle Beach’s longer-term economic vulnerabilities.

Local leaders need to be doing everything within their power to encourage people to visit South Carolina’s coastline – not block their access with new fees.