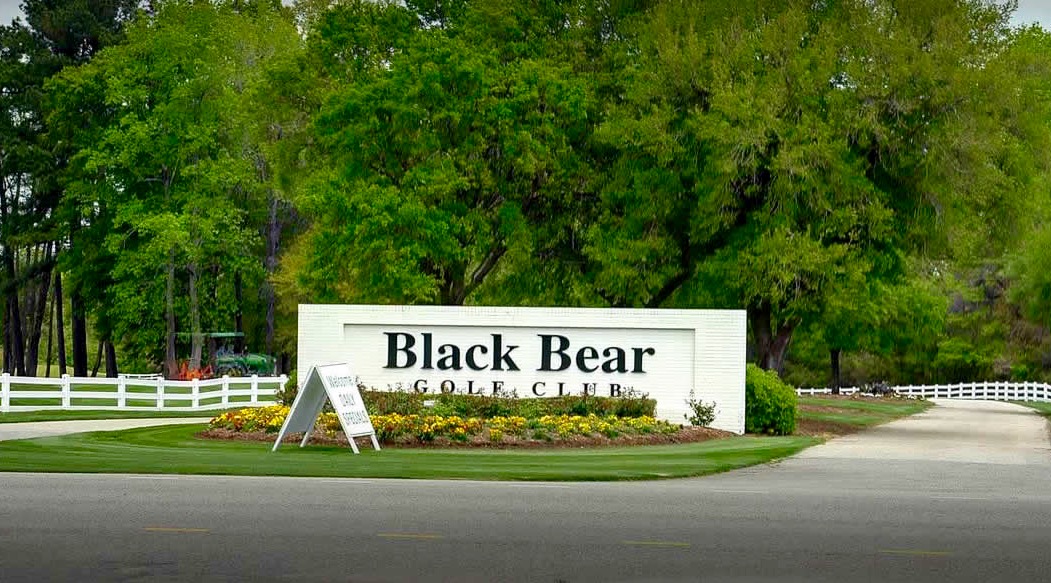 We wrote a few months ago on some troubling developments regarding the flood of Chinese investment along South Carolina’s Grand Strand.  We also wrote recently on the uncertain future the Palmetto State’s tourism mecca faces – no matter who is investing.

Could we now be seeing the first signs of a broader unraveling?

According to reporter Alan Blondin of The (Myrtle Beach) Sun News, one of the golf courses purchased recently by Chinese investors has been “closed indefinitely.”

Workers were let go earlier this week, and the course’s fleet of golf carts was picked up.  Also, the course’s golf pro and general manager – Patrick Wilkinson – is suing the course’s owners for money he claims he is owed.

We hope not … but the closure of this course in the middle of tourism season is obviously not a good sign.

Myrtle Beach has been plagued in recent months by problems related to dirty water, dirtier politicians, high crime and higher taxes.  Even the jellyfish appear to be conspiring against the destination – which is hoping to outperform expectations in what is shaping up to be a recessionary (or at least pre-recessionary) year.

The area claims to have welcomed a record 17.2 million tourists in 2015 – besting the mark of 15 million set in 2007 – but it’s difficult to trust the estimates of local officials.

Speaking of such officials, leaders in Myrtle Beach have been burning up the frequent flyer miles traveling back and forth between South Carolina and China in recent weeks … although local watchdog website MyrtleBeachSC.com reports that it is “unclear” what prompted the latest round of taxpayer-subsidized travel.

Is Donald Trump Trying To Lose?

CSOL Bar Exam: Anybody Want To Guess How This Story Ends?