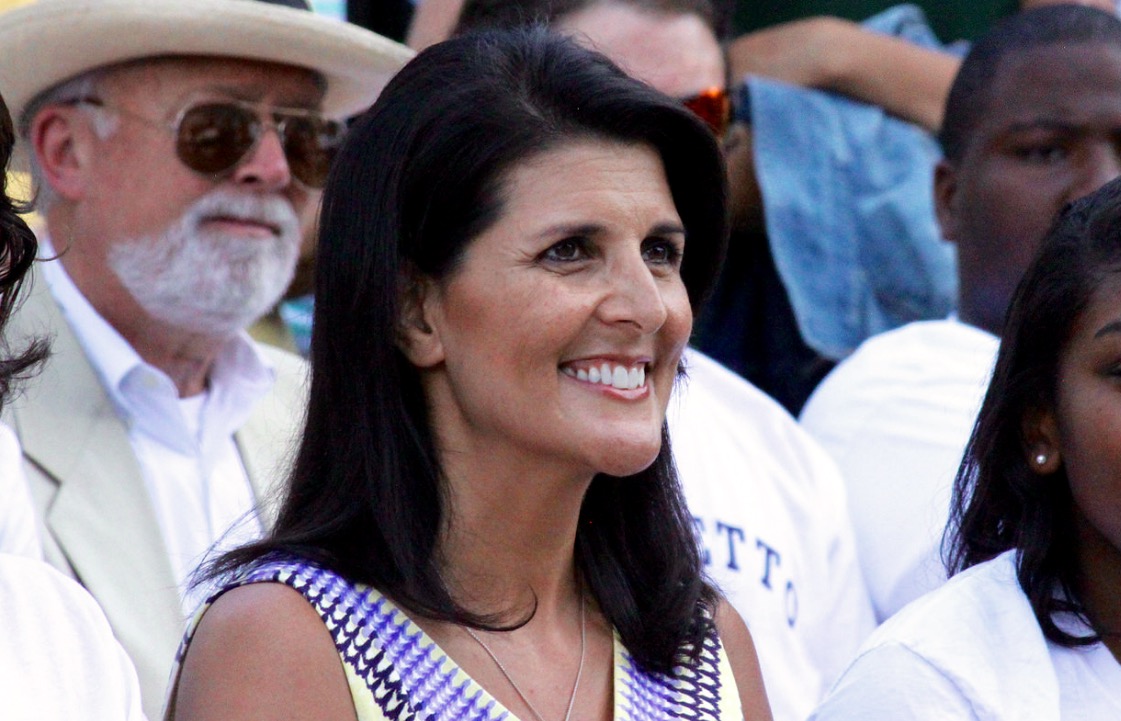 Just yesterday, we wrote on Pat Buchanan‘s contention that the “Republican” party had already crossed a rubicon during the 2016 election – and that no matter what happened to the presidential candidacy of newly-minted GOP nominee Donald Trump, there was no going back.

“Economic nationalism is the future,” Buchanan noted, arguing that the GOP’s attempt to foist globalist, crony capitalist trade deals and economically unsustainable “inclusiveness” on the electorate had created a rhetoric-resistant strain of populism.

Buchanan is correct.  In fact he’s more correct than he knows.  Let’s not forget … the progressives currently rebelling against presumed Democratic presidential nominee Hillary Clinton – while rabid in their social liberalism – are similarly “nativist” when it comes to their contempt for rigged trade agreements.

Anyway … while Trump celebrates his ascension as GOP standard bearer at this month’s “Republican” national convention in Cleveland, the establishment politicians who sought to torpedo his candidacy have been forced to sit on the sidelines.

They don’t plan on staying there for long, though …

According to establishment apologist Shane Goldmacher of Politico, “Trump’s divisive style and embrace of white resentment politics” has resulted the in the party elites “fretting about long-term fallout.”

“In interviews with more than 40 of the Republican Party’s leading strategists, lawmakers, fundraisers and donors, a common thread has emerged heading into the general election: Win or lose in November (and more expect to lose than not), they fear that Trump’s overheated and racialized rhetoric could irreparably poison the GOP brand among the fastest-growing demographic groups in America,” Goldmacher reported.

Accordingly, “the maneuvering is underway to pick up the shards of the shattered GOP.”

What does that mean, exactly?  Easy: It means the puppeteers who have controlled the GOP establishment for decades – the insiders who view “the will of the people (as) crap” – are shedding the 2016 slate of establishment candidates in search of “those who could be fresh faces in 2020.”

In other words they are going back to the failed “United Colors of Benetton” model.

Is Haley a “conservative?”

Not even a little bit.  She’s the sort of national candidate who (assuming she survived the vetting) would perform about as well as the “electable” Mitt Romney did in 2012 or the “conservative” John McCain did in 2008.

Haley started out on the right path …

During the 2010 populist uprising, she stormed to her party’s gubernatorial nomination with the Tea Party label draped squarely on her back – an “anti-establishment” candidate if ever there one was.  But the moment she got her name on the November ballot (with an “R” behind it), Haley rushed headlong into the arms of the big-gubmint status quo – and has stayed there ever since.

In 2016, Haley’s aggressive advocacy on behalf of Marco Rubio – who was supposed to be this year’s “fresh faced” GOP savior – cemented her status as a status quo’s poster girl.

GOP voters rejected Rubio and Haley, though.  Emphatically.  Repeatedly.  All over the country.  Not because of their Cuban or Indian ancestry, either, but because of their support for economically harmful policies.

Which brings us to the point: Establishment “Republicans” can put whatever “fresh face” they want on their agenda – people still aren’t buying it.

They know when a politician is a puppet … and they now know where (and how) to find that politician’s strings.

Oh, that isn’t “white resentment” talking, either … it’s a long overdue awakening taking hold among growing numbers of people up and down the ideological spectrum.  People of all races, religions, sexual orientations, etc.

And assuming America can ever overcome its nonsensical racial divisions … it could be an awakening that ignites some common sense solutions that advance our shared core humanity and return our nation to the path of prosperity.