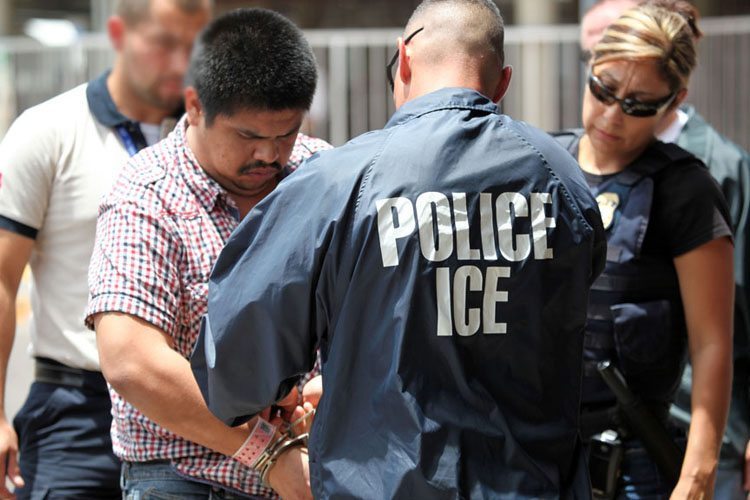 He sat down with reporter Julia Hahn of Breitbart this week, ripping into Rubio for betraying him and his fellow agents.

“He surrounded himself with big business and amnesty groups, most of which were more interested in cheap labor and their own political agendas, and had no real concern for the welfare of immigrants, public safety, or the security of our nation,” Crane told Hahn.

Crane added that Rubio and his fellow liberal lawmakers – dubbed the “Gang of Eight” – “ignored boots on the ground law enforcement officers who work within our broken immigration system every day and know better than any what’s needed to fix it.”

“Law enforcement officers were screaming for help from the Gang of Eight to make changes to the bill that would better provide for public safety and national security, but the Gang of Eight ignored all of them,” Crane told Hahn.  “The Gang of Eight not only ignored law enforcement, but actively fought to keep our input out. Only wealthy special interests like the Chamber of Commerce were permitted to be a part of the process. It was dirty D.C. politics at its worst.”

Rubio is among the 2016 “Republican” presidential candidates vowing to tackle the illegal immigration issue – which was brought to the fore by GOP frontrunner Donald Trump.

Can we trust him to do so? Certainly doesn’t sound as if our border agents think so …

Crane’s interview as published just hours before polls opened in early-voting South Carolina, where Rubio was recently endorsed by home state governor Nikki Haley – who is also struggling with the fallout from her open borders ideology. As FITSNews.com exclusively reported this week, Haley is currently being sued for her participation in a controversial refugee resettlement program in the socially conservative Upstate region of the Palmetto State.