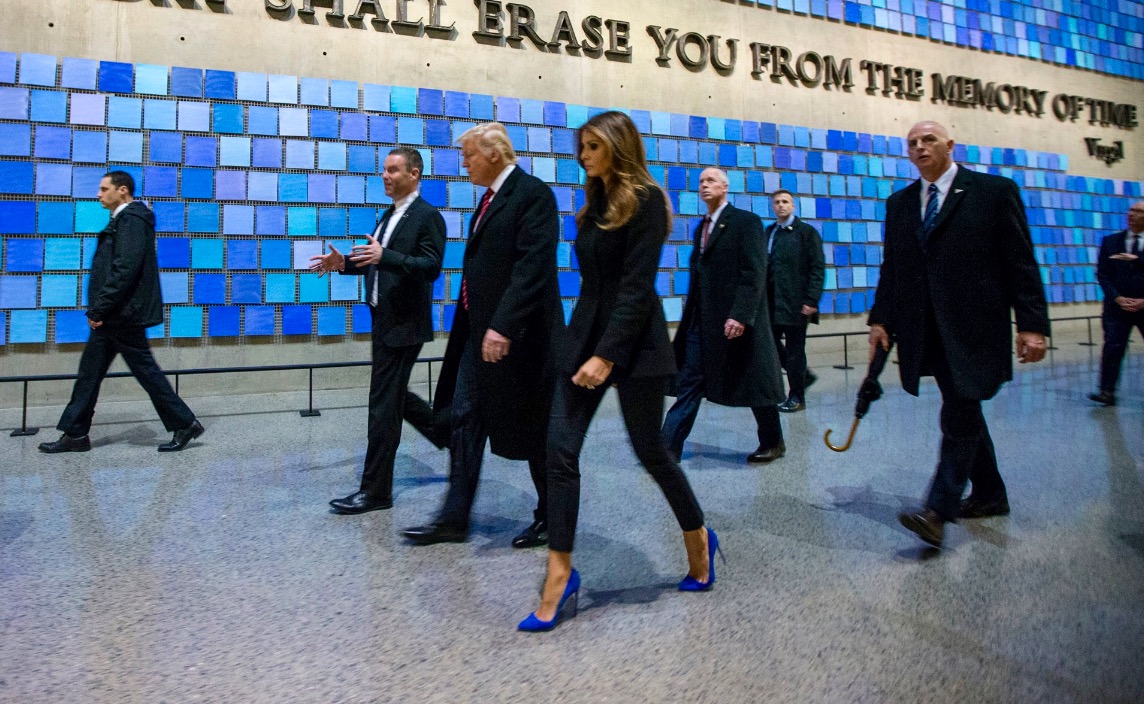 A staffer with Donald Trump‘s corporate communications office has taken the blame for plagiarized passages of Melania Trump‘s recent speech to the 2016 “Republican” national convention.

Meredith McIver – who described herself as an “in-house writer with the Trump organization” – claims she jotted down passages that Melania Trump recited to her in preparing for the speech.  Among those passages?  Several lines from Michelle Obama‘s 2008 speech to the Democratic national convention – lines which later appeared verbatim in Trump’s 2016 address.

“I did not check Mrs. Obama’s speeches,” McIver admitted in her statement.  “This was my mistake.”

McIver says she offered her resignation to the Trump family in the aftermath of the debacle, but they “rejected it.”

“Mr. Trump told me that people make innocent mistakes and that we learn and grow from these experiences,” she said.

Whatever the hell that means …

In the aftermath of the #SpeechGate scandal, many (including us) speculated as to whether the plagiarized passages were deliberately inserted into Melania Trump’s speech by some of Trump’s new political hands – who purportedly remain loyal to their former boss, U.S. Senator Ted Cruz of Texas.

Several of our Trump sources confirmed this suspicion – although they all indicated a distinct distaste for the “Cruz v. Trump” narrative gaining traction.

“It’s being dealt with,” one Trump grassroots staffer told us.