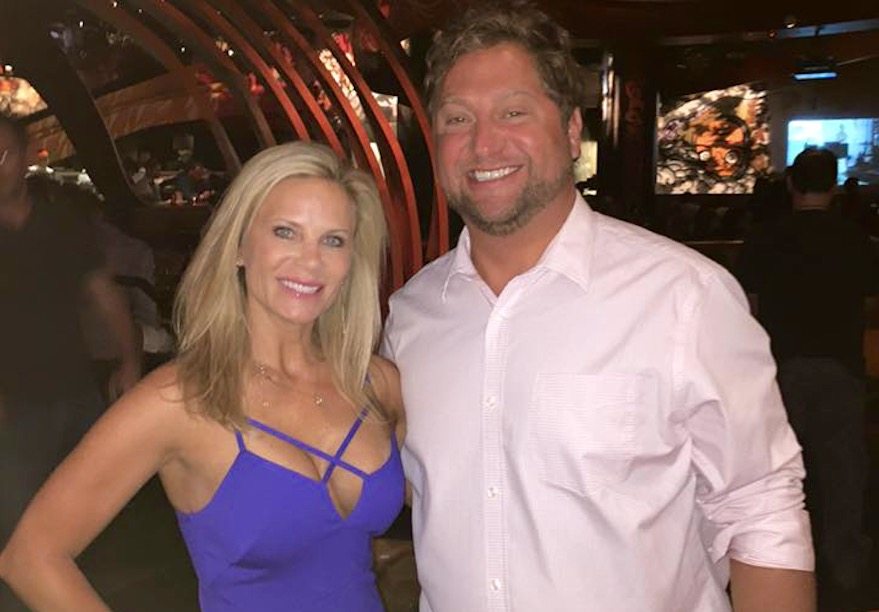 In an opinion issued this week (.pdf), the court’s five justices unanimously disbarred Viers “from the practice of law in this state.”  Viers’ disbarment was made retroactive to April of 2012, when he was suspended from practicing law in the aftermath of criminal charges involving his ex-girlfriend Candace Bessinger – the granddaughter of South Carolina barbecue magnate Maurice Bessinger.

Viers resigned his seat in the S.C. House of Representatives in connection with those charges.

At the time his drama with Bessinger hit the headlines, Viers was a leading candidate for the Palmetto State’s seventh congressional district seat – and had received the endorsement of S.C. governor Nikki Haley in his campaign.  He has been romantically linked in the past to numerous Palmetto luminaries – including Haley and reality television star Kathryn Dennis.