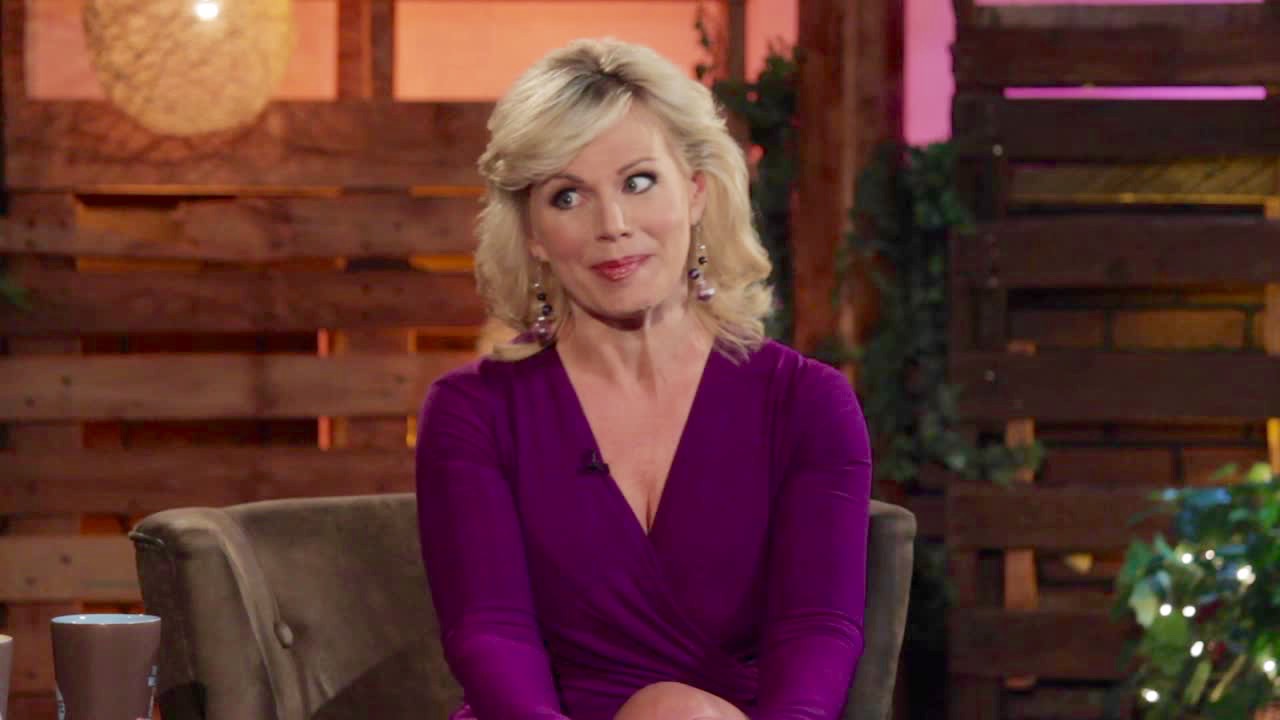 Yeah … remember when Fox tried to destroy Trump’s presidential bid?  We do.

Anyway, the network – which has been marching to the mushy middle of the American political spectrum of late – has a serious problem on its hands.

Carlson, 50, alleges in her lawsuit (.pdf) that she was fired by Fox last month because she refused to have sex with the 76-year-old Ailes.

“When Carlson met with Ailes to discuss the discriminatory treatment to which she was being subjected, Ailes stated: ‘I think you and I should have had a sexual relationship a long time ago and then you’d be good and better and I’d be good and better,'” the lawsuit alleges.

Ailes also allegedly told Carlson “sometimes problems are easier to solve” when the parties to the dispute are sexual partners.

Carlson’s suit was filed Wednesday in Superior Court in New Jersey.  It’s not clear whether any criminal sexual assault charges will be filed against Ailes.

“I have strived to empower women and girls throughout my entire career,” Carlson said in a statement accompanying the release of the lawsuit. “Although this was a difficult step to take, I had to stand up for myself and speak out for all women and the next generation of women in the workplace. I am extremely proud of my accomplishments at Fox News and for keeping our loyal viewers engaged and informed on events and news topics of the day.”

Carlson announced her departure from Fox News via Twitter earlier Wednesday.  She had been at the network since 2005.

As you may have heard, I'm no longer with @FoxNews. I value your support and friendship so please stay in touch: https://t.co/R7JBTsvYSh

According to Carlson’s suit, her refusal to accommodate Ailes’ sexual desires led to her being demoted and paid less than her counterparts. The suit also referenced a “hostile work environment” allegedly created at Fox by her former co-host Steve Doocy – whom Carlson claims “engaged in a pattern and practice of severe and pervasive sexual harassment.”