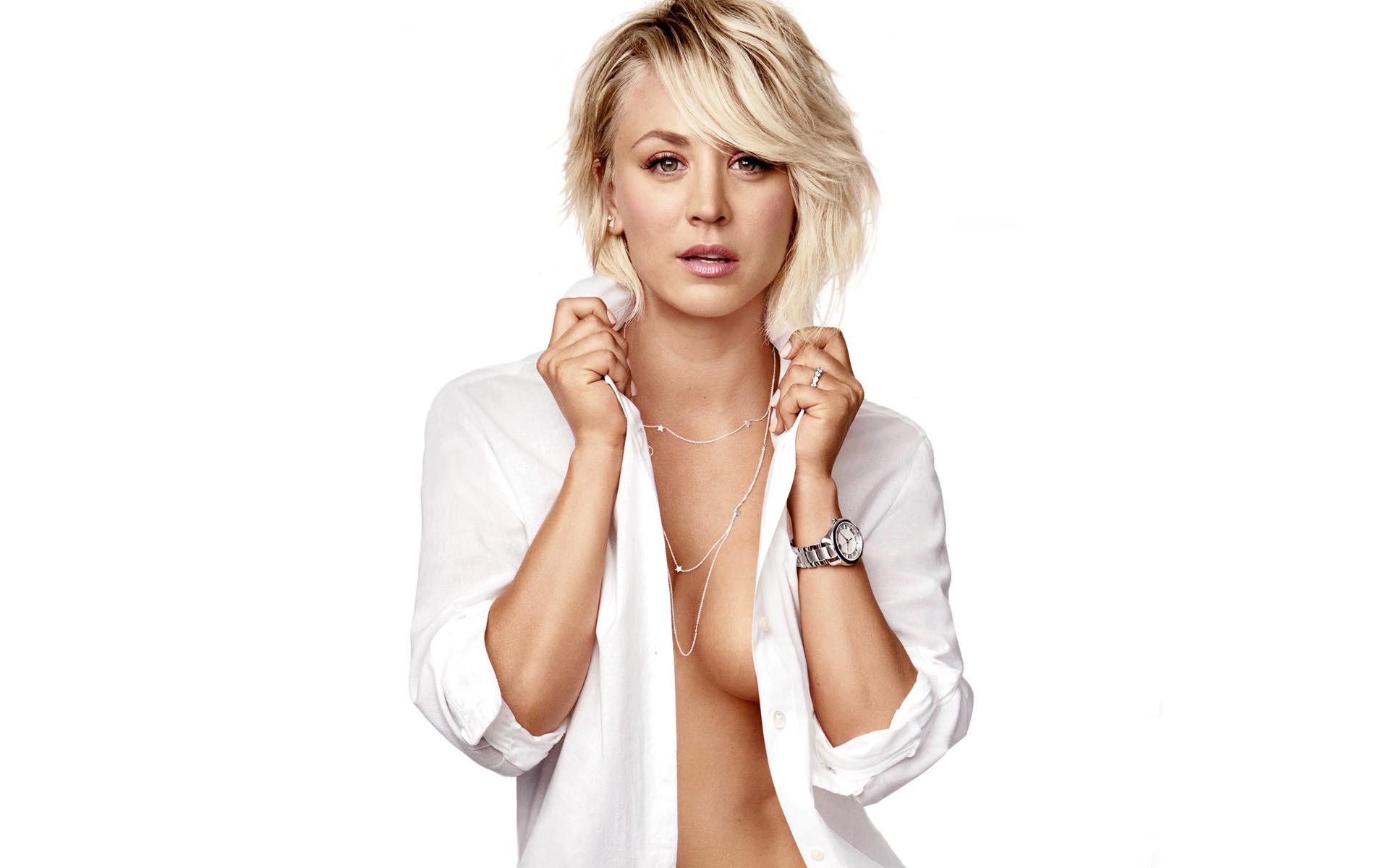 Just when you thought the manufacturers of outrage in this country had outdone themselves … they were just getting warmed up!

The latest “full PC retard?”  The saga of three dogs owned by Kaley Cuoco, who portrays the voluptuous girl next door in the CBS mega-hit sitcom The Big Bang Theory.

Cuoco’s pet handler posed her pooches for what was supposed to be a patriotic Fourth of July moment. 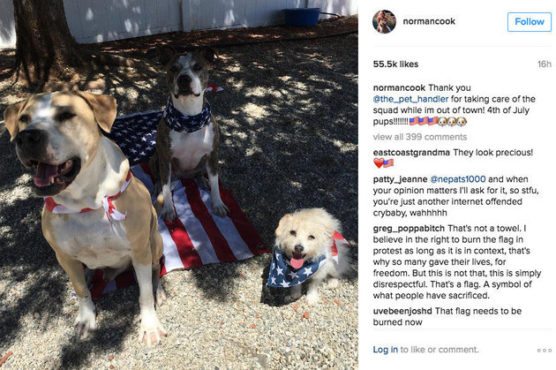 Two of Cuoco’s dogs are sitting on the American flag – which prompted a major freakout from homegrown fascists and the easily-offended among us.

“Showing disrespect for the flag, it should never touch the ground, or let your pet stand on it!” one offended American told Fox News.

“Shame on you, Kaley. You lost a fan,” another said.

“Are these dogs terrorists? Anti-American? Enemies of the state?” mused April Lavalle. “Or are they merely just dogs who can’t comprehend the symbolism of a nation’s flag but know how to “sit” and “stay?”

Even worse than the shrill PC apoplexy over Cuoco’s pooches?  Her response to the situation …

I would like to comment on a photo I posted yesterday , that has caused lots of controversy. First off, please know, I have the utmost respect for my country. I am a proud American in every sense of the word. I understand the American flag stands for our freedom and represents American heroes , past and present. Yesterday I made a mistake by posting the picture that was taken of my sweet dogs posing on an American flag. I sincerely apologize to anyone that has been offended by my previous post. This is no way reflects my feelings toward what the American flag represents. Living in the public eye, can be extremely difficult at times. Every mistake and every imperfection is amplified. I am not perfect. I am a proud American, today, tomorrow, always.

Like it or not, freedom of expression affords Americans the right to burn/ desecrate/ destroy their nation’s flag if they want … intentionally or accidentally.  It doesn’t matter.

Cuoco’s pet handler clearly didn’t intend to desecrate the flag, and the actress should have told anyone who was offended by this posed photo to get over themselves.

Sadly, that’s not the country we live in anymore.

America’s once-spacious skies have been crowed out by the “safe spaces” of those who cannot stop inventing new ways to be offended.

Shame on them … and shame on Cuoco for bowing to their embarrassing spleen venting.