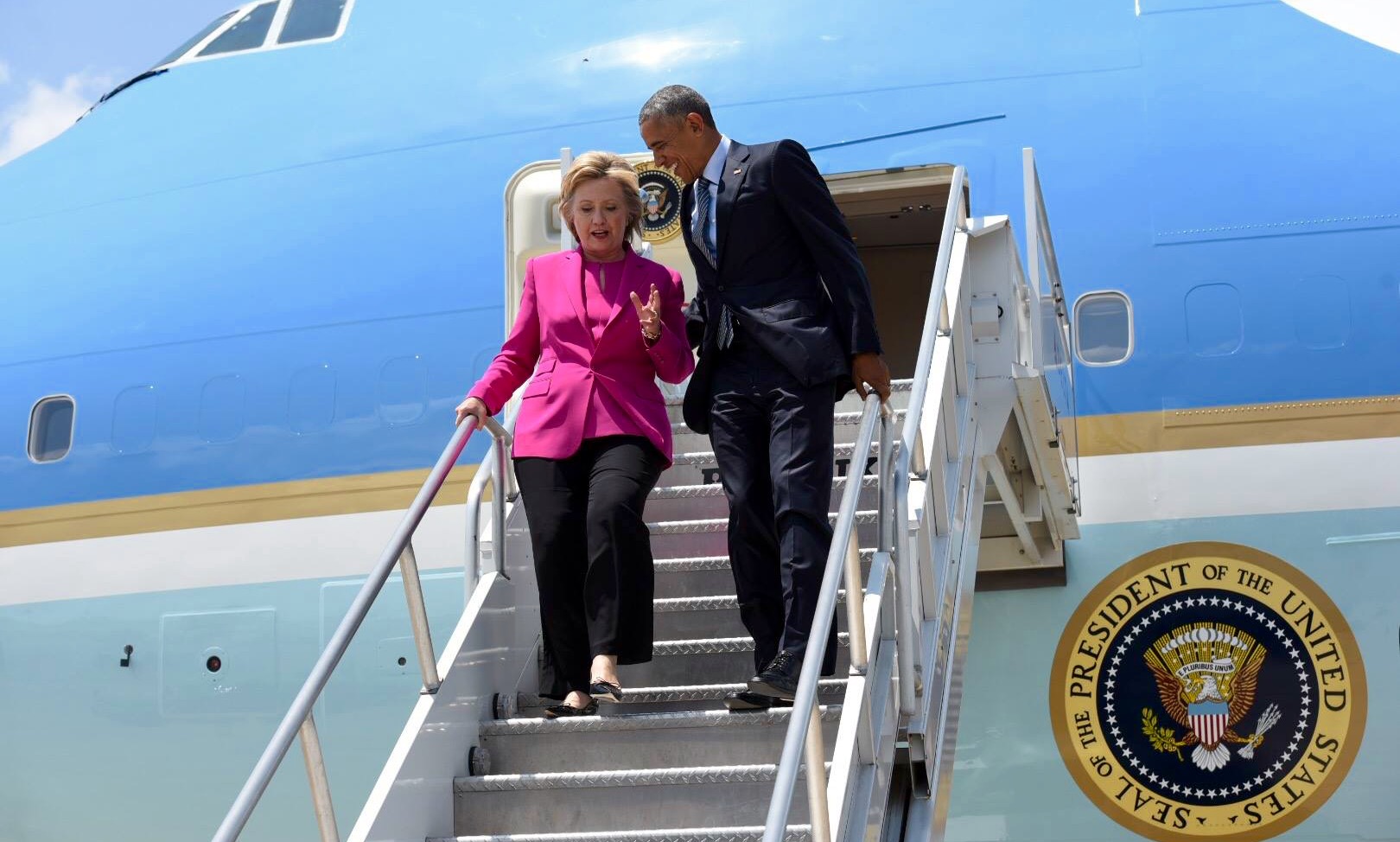 Presumptive Democratic nominee Hillary Clinton may wind up escaping the long arm of the law, but the political fallout from her email scandal could still prove fatal.

Yesterday – in a stunning display of hypocrisy – Federal Bureau of Investigation (FBI) director James Comey announced that his agency would not recommend bringing criminal charges against Clinton in connection with the scandal.

Comey’s agency had been probing Clinton’s alleged mishandling of classified information on her private email server – a system which appears to have been established for the expressed purpose of evading federal disclosure requirements during her tenure as U.S. Secretary of State from 2009-13.

Despite finding Clinton in clear violation of the law, Comey claimed “no reasonable prosecutor would bring such a case.”

Why not?  Easy: Because justice isn’t blind.   Because the Clintons are the Clintons.  And because – as presumed GOP nominee Donald Trump observed – the system is rigged for those in power.

(To read our coverage of the FBI’s big announcement, CLICK HERE).

We believe Clinton’s biggest political problem in the aftermath of is the perception that she – as a bought-and-paid-for member of the political aristocracy – is “above the law.”

So much for that “everyday Americans” narrative, right?

This “above the law” perception is compounded for Clinton – who has been working for months to beat back a populist insurgency led (on the Democratic side, anyway) by independent socialist U.S. Senator Bernie Sanders of Vermont.

Sanders has exposed Clinton as nothing but another Washington, D.C. crony capitalist and warmonger – meaning the “above the law” label fits her like a glove.

Oh, and remember: Before all hell broke loose this week Sanders had yet to endorse Clinton – hoping to force her into opposing U.S. president Barack Obama‘s proposed crony capitalist trade deal with Pacific Rim nations.

Now he’s got another reason to withhold his endorsement.

As bad as the “above the law” narrative is, though, Clinton has another problem that could wind up being every bit as damaging.  Perhaps even more damaging.

In fact, Clinton’s lies over the past year in response to this scandal have been so evident – and so egregious – that the usually supplicant mainstream media is aggressively exposing them.

According to an Associated Press (AP) fact check, Clinton’s claims regarding the email scandal “have collapsed under FBI scrutiny.”

The AP fact check concluded Clinton lied when she said there was “no classified material” on her private email server.  She also lied when said she had provided all of her emails to the FBI in response to their investigation.  Additionally, the AP has concluded Clinton lied when she said her private email server was created for convenience (i.e. so that she could use just one mobile device rather than two).

Finally, Clinton’s claim that there was never a breach of her private server could be the next to fall – as the FBI announced yesterday that “it is possible that hostile actors gained access to Secretary Clinton’s personal email account.”

For months, we’ve been saying that Clinton’s email scandal has raised “issues regarding her trustworthiness.”

That’s no longer an accurate description.

Clinton’s email scandal has completely shredded her trustworthiness – to the extent anyone was dumb enough to trust her in the first place.