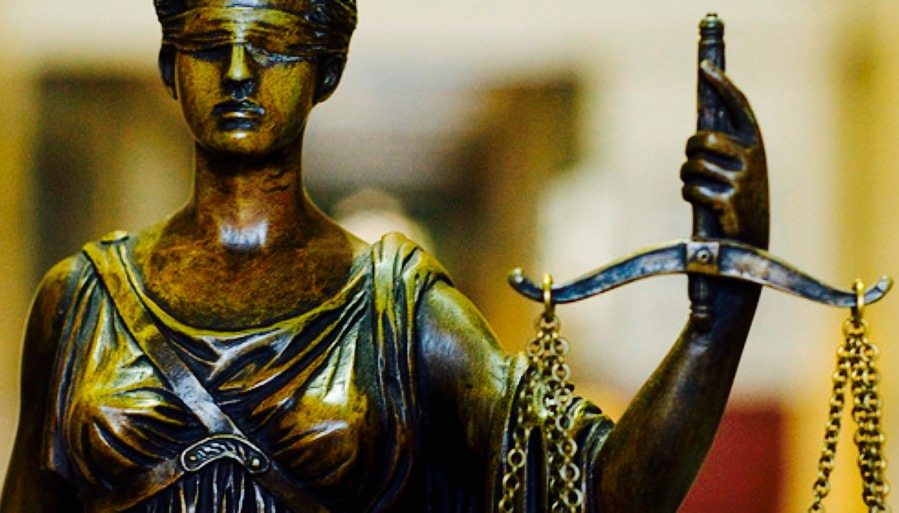 Perhaps the biggest story of the 2016 presidential election just broke … presumed Democratic nominee Hillary Clinton will not be prosecuted by federal authorities in connection with her email scandal.

(To read our coverage of the big announcement, click here).

While Clinton may have escaped indictment for transmitting classified information over a non-secure, private server (one that appears to have been created for the explicit purpose of evading accountability), the news wasn’t all good for her.

First, her claim to have never handled classified information over the private, unsecured server has been proven false.  Definitively.  Second, there are serious questions regarding the extent to which she and her attorneys cooperated with the investigation.  Third, FBI director James Comey‘s conclusion that it was “possible” Clinton’s emails fell into the wrong hands is downright terrifying – and extremely problematic for Clinton’s presidential candidacy.

The biggest problem for Clinton, though?

Exactly what we predicted last week …

“In the event Clinton dodges criminal charges, there will be a compelling (and potentially quite damaging) narrative that she and her husband are ‘above the law,'” we wrote.

That narrative was seized this week by U.S. Rep. Jeff Duncan of South Carolina – who blistered the administration of Barack Obama over its politicized handling of the probe.

Americans are becoming increasingly aware of the fact their political system is rigged … and the FBI deciding against recommending Clinton’s indictment is only going to reinforce this perception (especially after her husband Bill Clinton‘s private meeting with U.S. attorney general Loretta Lynch last week).

“From President Obama giving his opinions on an ongoing investigation, to the refusal to appoint an independent counsel to lead the inquiry, to delays in turning over evidence, to the Attorney General’s inappropriate secret meeting with former President Bill Clinton, this entire process has been tainted,” Duncan added.  “The Obama Administration has already taken unprecedented steps to erode the public trust, and unfortunately I see this investigation as just another extension of that poor judgement and corruption.”

Public faith in the integrity of government “accountability” was already bordering on nonexistent.  Clinton’s fiasco could be its final undoing.