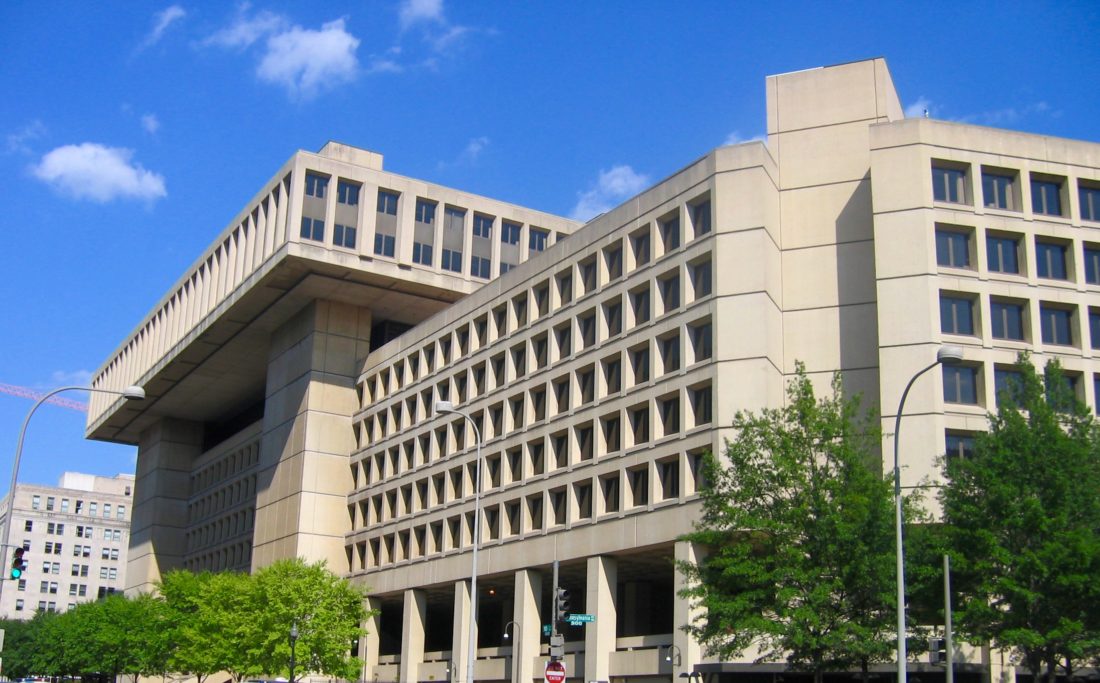 Presumed Democratic presidential nominee Hillary Clinton met with agents of the Federal Bureau of Investigation (FBI) about her ongoing email scandal for three-and-a-half hours on Saturday, according to Clinton’s campaign.

It’s not immediately clear what Clinton was asked, how she answered or whether the transcripts of the interview would be released.

Lynch oversees the FBI, and her private meeting with Bill Clinton has been widely criticized – not to mention indicative of the administration of Barack Obama‘s inability to run an impartial probe of these matters.

The FBI is investigating Clinton’s alleged mishandling of classified information on a private email server – one which appears to have been established for the expressed purpose of evading federal disclosure requirements.

During her tenure as U.S. Secretary of State from 2009-13, Clinton was required by law to keep a record of the business she conducted.  She didn’t.  Instead, she maintained an “off the books” email server – the contents of which she later deleted.

The existence of this server was uncovered during a U.S. House of Representatives’ investigation into the September 11, 2012 terrorist attack on a U.S. diplomatic outpost in Benghazi, Libya.

(The final report on that scandal was released earlier this week, incidentally).

Few believe Clinton will be indicted as a result of her email scandal – even though she clearly broke the law.

Yet while she may be able to avoid legal trouble, the scandal has exposed her corporate cronyism and pay-to-play warmongering – thus fueling the ongoing progressive insurgency against her.

There’s also the political math to consider.  In the event Clinton dodges criminal charges, there will be a compelling (and potentially quite damaging) narrative that she and her husband are “above the law.”

Relax, America! The Clintons “Got This”