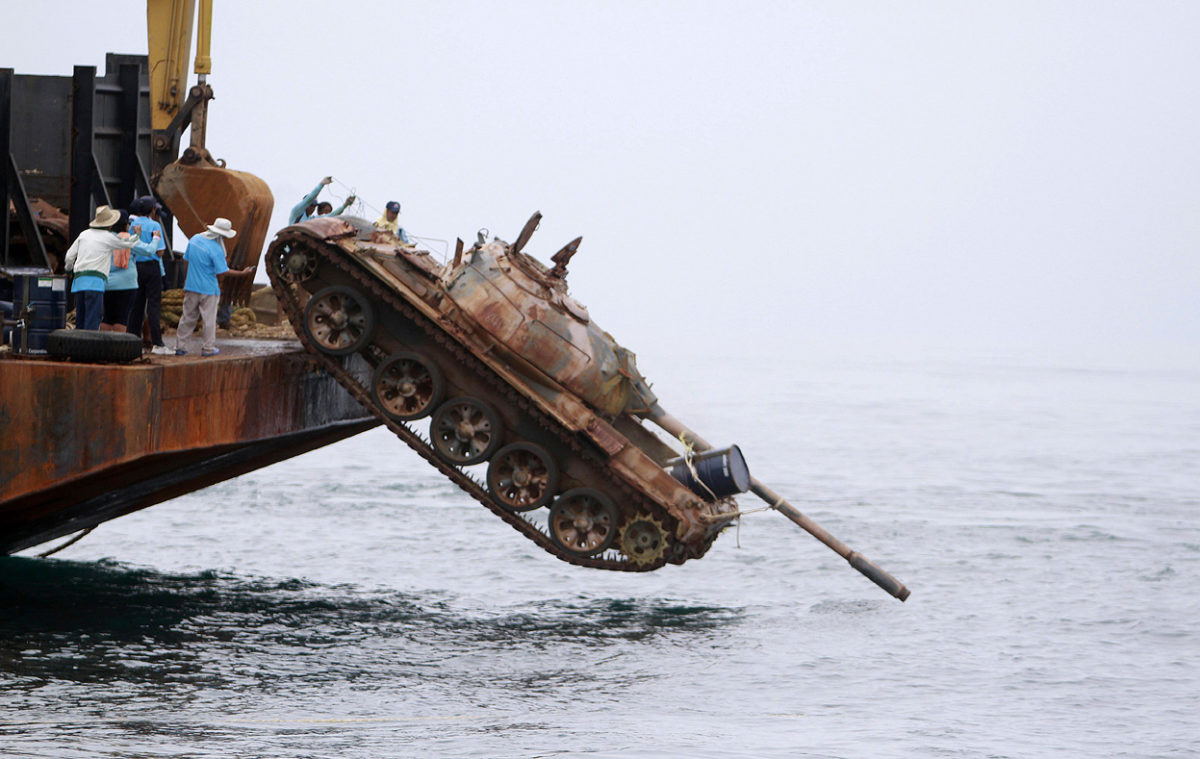 Got a pencil handy? Jot these numbers down …

According to RealClearPolitics rolling composite of national polling data, this was the status of the 2016 presidential election on the day Clinton’s big email scandal reached its zenith.

How will those numbers be impacted as the fallout from the scandal continues to cascade?

Our founding editor has projected that within a week, Clinton’s 4.7 percentage point lead will evaporate – and that Trump could end up taking a narrow lead.

Oh, and this is assuming the mainstream media polls are accurate (which they clearly weren’t in predicting the outcome of last month’s “Brexit” vote).

What do you think?  How will the Clinton scandal impact the current national polling?  More importantly, how will it impact polling in the handful of swing states that will ultimately determine the outcome of the election?