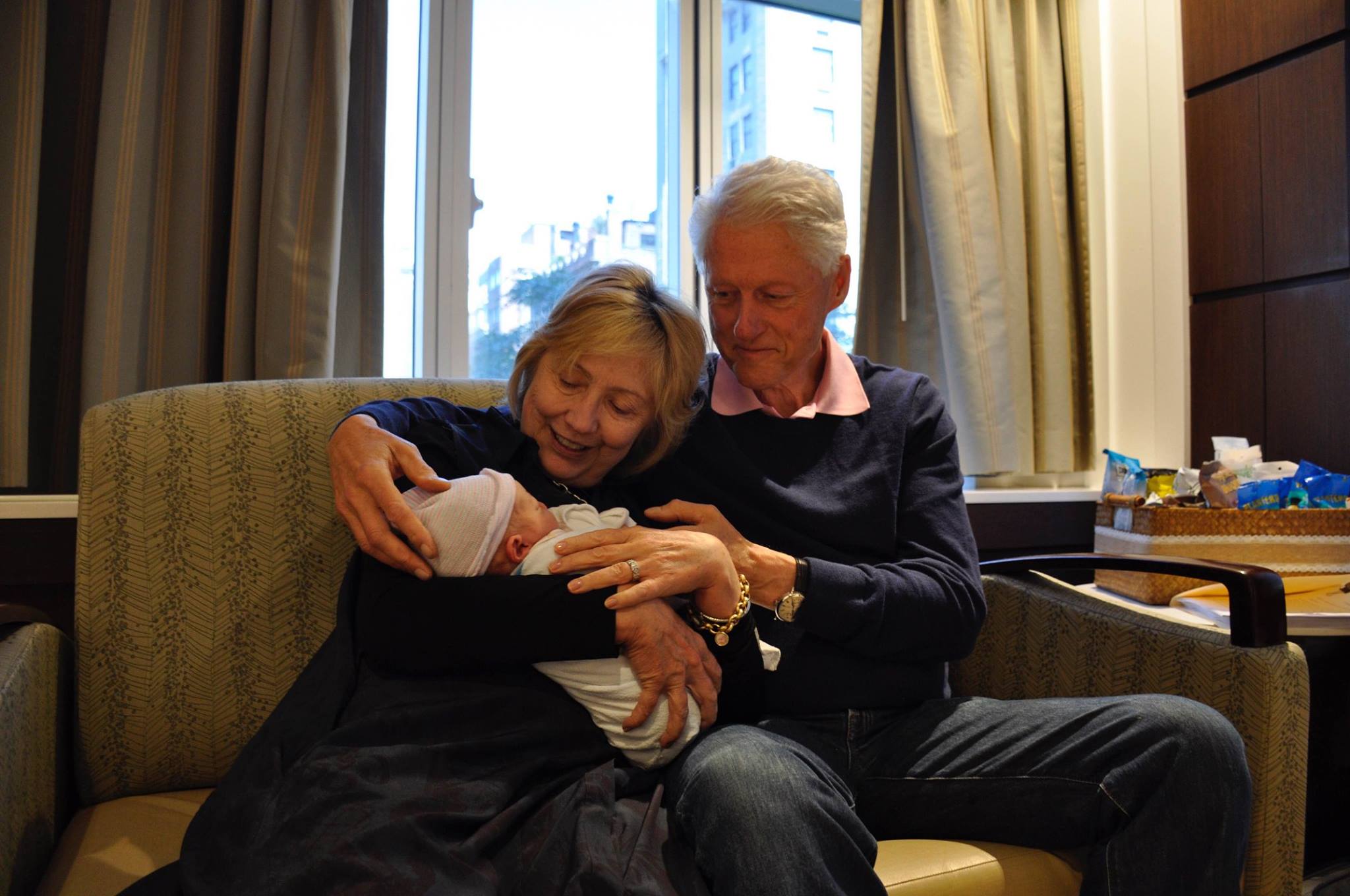 PRIVATE MEETING WITH ATTORNEY GENERAL STOKES “ABOVE THE LAW” SUSPICIONS …

This website has dutifully reported on presumed Democratic nominee Hillary Clinton‘s ongoing email scandal.  It hasn’t been a daily, fire-breathing obsession for us – but we’ve certainly expressed our views on it.

As we noted in our most recent treatment, we believe it raises “fresh skepticism about Clinton’s trustworthiness.”

More to the point, we believe the ongoing FBI probe into Clinton’s alleged mishandling of classified information has shone a light on her corporate cronyism and pay-to-play warmongering – thus fueling the ongoing progressive insurgency against her.

Oh, and all of that is before we get into the Benghazi scandal that opened the door to the email investigation.

The MSM has turned the page on that scandal for Clinton … but we’re not sure they bothered to read the report.

We have … and we’ve seen a few pages that could make for some riveting television this fall.

For example, there’s the page referencing Clinton making calls to YouTube (to have an offensive anti-Muslim video removed from the internet) instead of calling to place U.S. security assets where they could have saved the lives of four Americans about to die at the hands of terrorist attack.

Yeah … that’s going to make a compelling counterpoint to her “I’m ready for the 3:00 a.m. phone call” narrative.

Anyway, this week Clinton’s efforts to put the email scandal to bed were severely compromised by her husband – former U.S. president Bill Clinton.

Inside a government-owned private jet on the tarmac of Sky Harbor International airport in Phoenix on Monday, Bill Clinton met with U.S. attorney general Loretta Lynch – who oversees the FBI.

According to Lynch, she and the former president talked about golf … and the Clintons’ grandchildren.

Does anybody believe for a second that Clinton held up his private jet just so he could show Lynch some pics of his grandkids and regale her with his various sand trap misadventures?

Look, this website has never disliked Bill Clinton.  Truth be told, we appreciated his “era of big government is over” rhetoric – and miss the era of prosperity over which he president.  We don’t care about his indiscretions with women – although there are some concerning allegations about forced encounters.

Our biggest beef with the man?  The ticking time bomb he left for the U.S. economy on his way out of office.

Whatever we think of Clinton or Lynch, though, this sort of meeting isn’t just out of bounds – it’s emblematic of the Clintons’ “above the law” arrogance.

They do whatever they want … for whoever is paying their bill.  No matter the consequences for the rest of us.

“Attorney General Lynch’s decision to breach the well-defined ethical standards of the Department of Justice and the American legal profession is an outrageous abuse of the public’s trust,” a statement from Washington, D.C.-based Judicial Watch noted.  “Her conduct and statements undermine confidence in her ability to objectively investigate and prosecute possible violations of law associated with President Clinton and Secretary Clinton.”