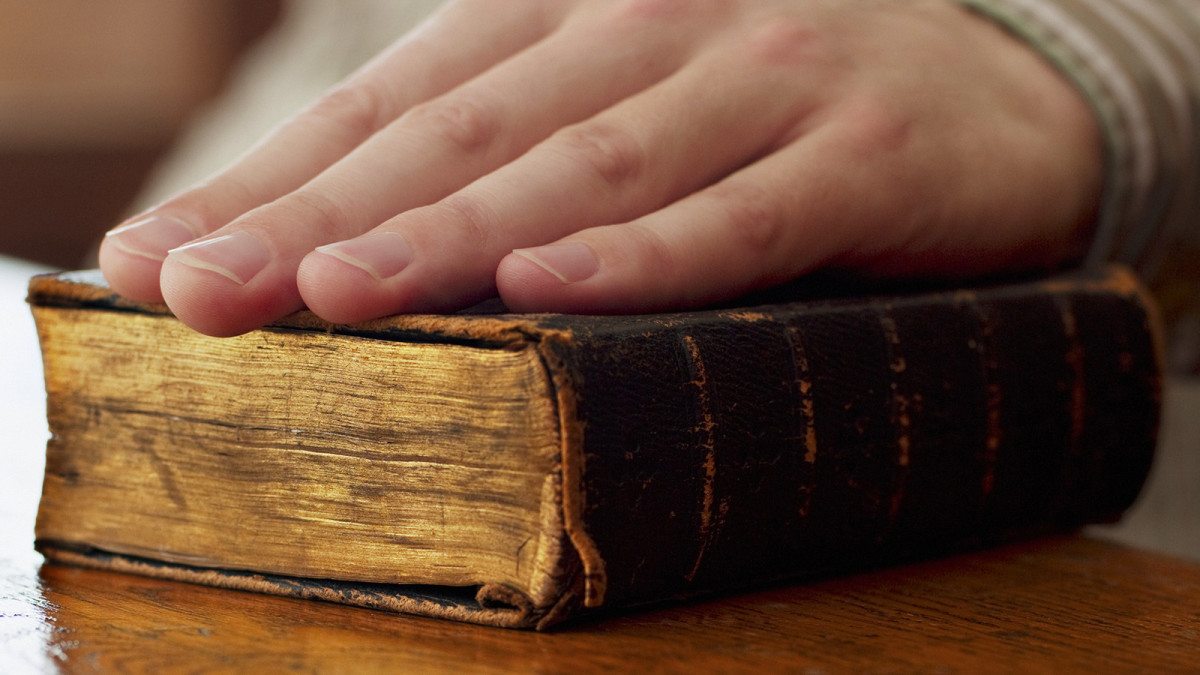 Reames’ agency is attempting to hold Rush’s corrupt county government accountable for misappropriating money from the so-called “penny” sales tax – a $1.2 billion levy that was “approved” via a rigged election in 2012.

“As a County Council, it is our job to maintain the covenant with our voters,” Rush wrote to Reames.

“The covenant with our voters?”

You know, we’ve been exposed to a lot of B.S. covering politics in South Carolina over the past decade, but Rush’s attempt to invoke the sanctity of the electoral process as it relates to this particular tax hike is one of the most galling things we’ve ever heard.

Seriously: Government can’t invoke a covenant with its voters – not after stealing their votes, anyway.

After county residents narrowly rejected this tax hike in 2010, “Republican” and Democratic legislative leaders in Richland County passed a law seizing control of the local election commission.  Then they installed their hand-picked puppet as its new leader.

The result?  Illegal shortages of voting machines – targeted disproportionately in districts where the tax hike was opposed – leading to the mass disenfranchisement of anti-tax voters.

Reames’ investigation hasn’t targeted those responsible for stealing the election (that’s the job of S.C. attorney general Alan Wilson) his auditors have simply followed the money … and unlike Wilson’s stalled investigation, his probe has already produced arrests.

Now the county is suing SCDOR … invoking its so-called “covenant” with voters as justification.

Nothing we have ever covered in Palmetto politics even approaches the shadiness of the 2012 “Richland County Robbery,” and trust us – that’s saying a lot.  Whatever your view of the efficacy of a higher sales tax hike for “infrastructure,” can we not all agree that the integrity of the ballot must be protected?

The U.S. Department of Justice (USDOJ) investigates similar situations in other states … why is it not investigating this one?

Is it because the victims in this case were mostly white?  And opposed an unnecessary expansion of government?