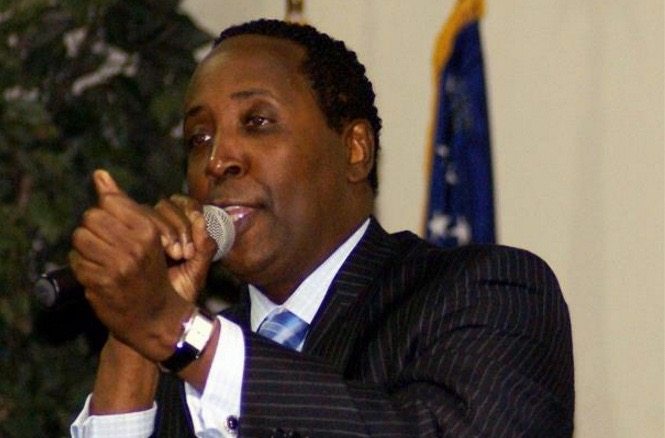 How quickly things can change when one person decides to make a difference on behalf of the side of right … but will that one person’s efforts be enough?

We’re about to find out …

A few months ago, the story of the “Richland County Robbery” – one of the most egregious instances of political corruption in South Carolina history – appeared to be on the verge of being forgotten.  This $1.2 billion heist – “approved” via a rigged election in November 2012 – seemed destined to fade into history as the latest example of overt institutional lawlessness being tolerated by the powers-that-be in South Carolina (see here) and in Washington, D.C. (see here).

What do we mean by “lawlessness?”  We mean this election was stolen … and no one cared.

Illegal shortages of voting machines were disproportionately (and deliberately) targeted to precincts which had previously voted against this tax hike, resulting in long lines and wait times approaching seven hours.

It was voter suppression, pure and simple … part of a calculated effort by powerful local politicians and their special interest backers. 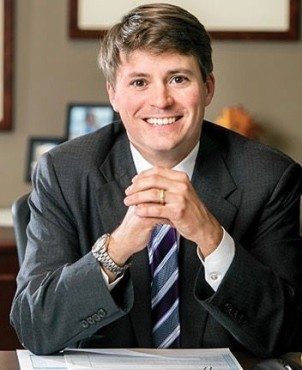 They got away with it, too.  Or at least they have so far …

Last May, though, there was ray of hope.  That’s when it was revealed that Rick Reames – the director of the S.C. Department of Revenue (SCDOR) – had initiated an audit into some of the proceeds from this $1.2 billion tax hike.

While Reames’ probe wasn’t a criminal investigation of the stolen election – its probing of the proceeds from the “penny tax” did shine a long-overdue spotlight on some of the shady dealings associated with this ballot measure.

It also produced the first arrests related to the scandal.

Reames has made it clear he’s not stopping … and we support him 100 percent in those efforts.  He is the first government official to publicly go after these crooks, and he deserves tremendous credit not only for doing so – but for re-igniting the broader, more important discussion about the stolen election.

Unfortunately, Reames can only do so much.  Those responsible for investigating the alleged criminality associated with “penny tax” election have failed to do their jobs, enabling the unlawful theft and empowering those who perpetrated it.

Perhaps this report will force the issue …

Multiple sources are now confirming details of this stalled criminal probe – including seismic new allegations against a sitting S.C. Senator who has played an integral role in the fiasco from the very beginning.

To recap: After Richland County, S.C. voters narrowly rejected this tax hike in 2010, “Republican” and Democratic leaders of the local legislative delegation got together and took matters into their own hands.  With the approval of S.C. governor Nikki Haley, they passed a law seizing control of the local election commission – and proceeded to install their hand-picked puppet as its leader.

The constitutionality of this “coup” has been challenged – although there has yet to be a definitive determination on the issue.

Perhaps the new S.C. Supreme Court will take it up …

What we do know is the legislative delegation’s appointed puppet – Lillian McBride – did what she was appointed to do after being appointed to her post in July 2011, replacing a competent official who had spent the previous three decades running fair, free and efficient elections in Richland County.

Pushing for McBride’s appointment?  S.C. Senator Darrell Jackson – who is closely connected to some of the insiders profiting off of the stolen election.

According to our sources, Jackson and his political advisor – Democratic operative Antjuan Seawright – met with McBride on several occasions during the late spring and early summer before the election.

Seawright is also closely connected to this tax hike – working for one of the companies who received a contract out of its proceeds (a deal Reames’ investigation deemed to be in violation of state law).

Neither Jackson nor Seawright would comment for this story … but two sources who witnessed their meetings with McBride spoke with us exclusively – and extensively – about what they witnessed in the run-up to the stolen vote.

“I can confirm that I witnessed (Jackson) come into the office on two occasions in particular – at particular times during which the allocations of machines was being discussed,” one of the sources told us, referring to meetings that took place in June and early July of 2012.

A second source at the Richland County election commission confirmed these mid-2012 meetings – and the participation of Jackson and Seawright.

What did the powerful Senator and his operative discuss with McBride?  Good question …

“The door was closed,” one of our sources said.

Apparently with good reason. Prior to one of her early meetings with Jackson and Seawright, McBride had reportedly requested a copy of the latest voting machine allocations for the November election.

“The document was a spreadsheet with mathematical calculations on it,” one of our sources said.

McBride had that spreadsheet in her office during her meetings with Jackson and Seawright, we’re told.

“When the politician left the paper was not returned for several days,” the source added.

What happened when the piece of paper was finally returned?  You guessed it: McBride had issued an order to dramatically reduce the number of machines assigned to the 2012 election.

“After she met with them she changed it,” our source said.

How many machines were actually deployed?  Let’s consult the “smoking gun” email obtained by this website in early 2013. 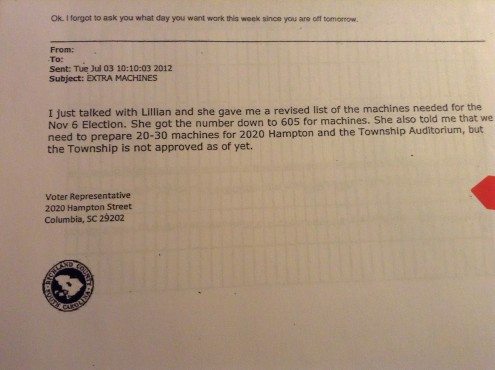 In other words, after meeting with Jackson and Seawright behind closed doors – McBride issued a directive to cut the number of available voting machines for the November election by a whopping thirty percent.

Not surprisingly, McBride’s directive prompted dissension on her staff.

“Why are we reducing all of these machines?” one employee is said to have asked her, according to our sources. “We are to the point where we almost have less machines for the county-wide election than were used during the city election?”

In the aftermath of the election, both of our inside sources said they revealed their knowledge of McBride’s meeting with Jackson and Seawright to investigators with the S.C. State Law Enforcement Division (SLED).

In fact, both specifically mentioned speaking with the same agent – James Flowers. 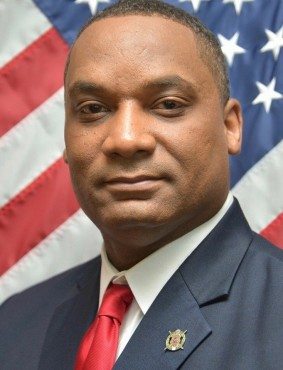 Flowers is no longer with SLED.  He stepped down from the agency in late October of 2015 to run for sheriff of Richland County against longtime incumbent Leon Lott.  According to our sources, his investigation is the one S.C. attorney general Alan Wilson has been sitting on for months.

Flowers declined to comment on the investigation, citing conflicts raised by his candidacy for public office.

Sources in the attorney general’s office have confirmed the probe, though – and Flowers’ authorship.

“We have his report,” one of Wilson’s deputies told us, refusing to elaborate further.

What did the report conclude?

“The long lines at the polls were definitely caused by the shortages,” a source familiar with the investigation told us.  “The 2012 penny tax was the motivating factor for manipulating voter turnout.”

Wow … just as we suspected.

The source added that the failure of law enforcement to prosecute those responsible for the suppression was “frightening.”

“I think manipulating voter turnout is a suppression of constitutional rights – rich or poor, black or white,” the source said.

Sources at SLED tell us McBride should have been arrested – as there was ample evidence to support doing so.

“The AG’s office was planning on doing that,” one agency source told us.  “I don’t know why they didn’t.”

Wilson did not respond to our request for comment.  Neither did his spokesperson.

Of course not only were McBride and her alleged co-conspirators not arrested or prosecuted – she was actually rewarded with a new job and a lifetime pension.

We’ve been covering the ongoing investigation of the proceeds of this tax very closely.  And we support that investigation enthusiastically.  But at each step of that probe, we’ve tried to remind our readers that the real scandal here isn’t really how this money is being misspent – it’s that it was stolen from taxpayers in the first place.