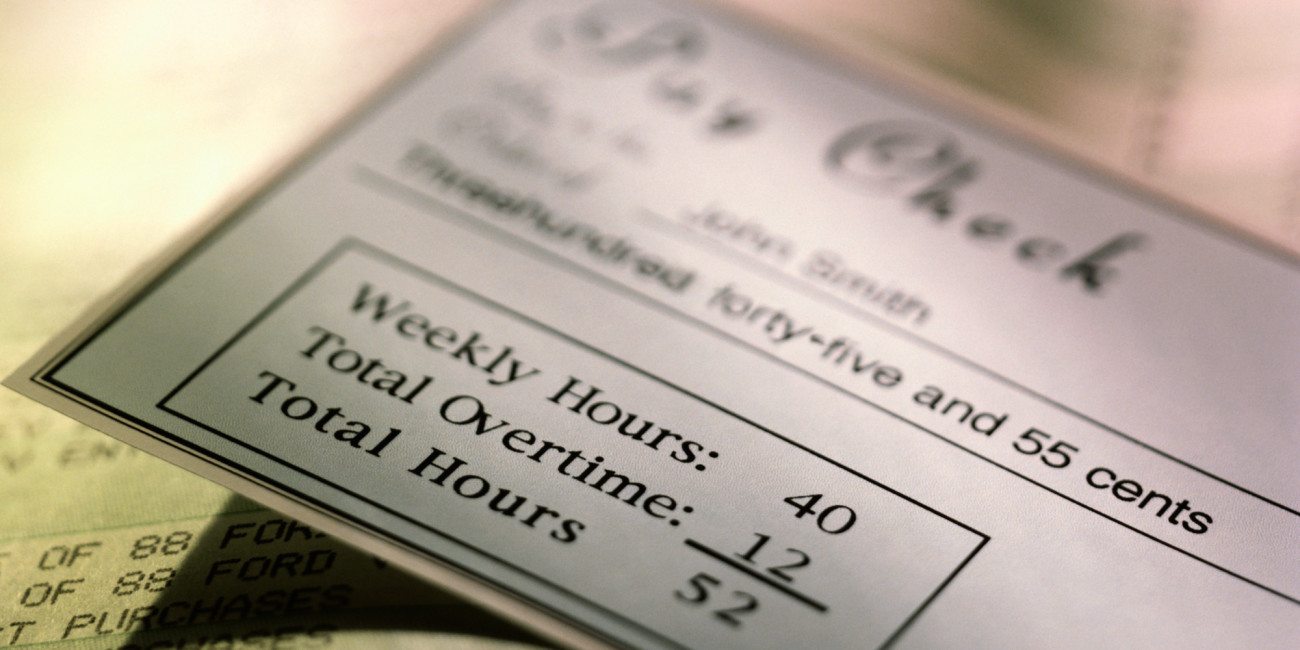 U.S. president Barack Obama‘s Department of Labor (DOL) is unilaterally raising the income threshold for overtime pay – yet another intervention by government in the great debate over employee compensation.

Our view?  It’s very simple: Government should have no role in this debate at all.

“Government has no business setting wages or prices,” we wrote last month.  “That’s what socialist countries do.  Wages and prices should be based on one thing and one thing only … what the market will bear.”

Clearly that’s not how Obama views the issue.

According to his administration’s new regulations, workers making $47,476 or less will be entitled to “time and a half” for any work they perform beyond forty hours in a given week.  That’s double the current threshold for “time and half” pay – $23,660.

The new regulation is scheduled to take effect on December 1. Additional threshold increases are scheduled for coming years, too.

What will be the practical outcome of this “reform?”

Leading the charge against this new overtime pay regulations is the National Retail Federation (NRF) – one of the world’s largest trade organizations.

“These rules are a career killer,” NRF government relations vice president David French said this week.  “With the stroke of a pen, the Labor Department is demoting millions of workers.  In the retail sector alone, hundreds of thousands of career professionals will lose their status as salaried employees and find themselves reclassified as hourly workers, depriving them of the workplace flexibility and other benefits they so highly-value. And the one-size-fits-all approach means businesses trying to make ends meet in small towns across America are now expected to pay the same salaries as those in New York City.”

We’ve said it before, we’ll say it again: The best way to create more, better-paying jobs is to minimize government intervention in the free market – not escalate it.