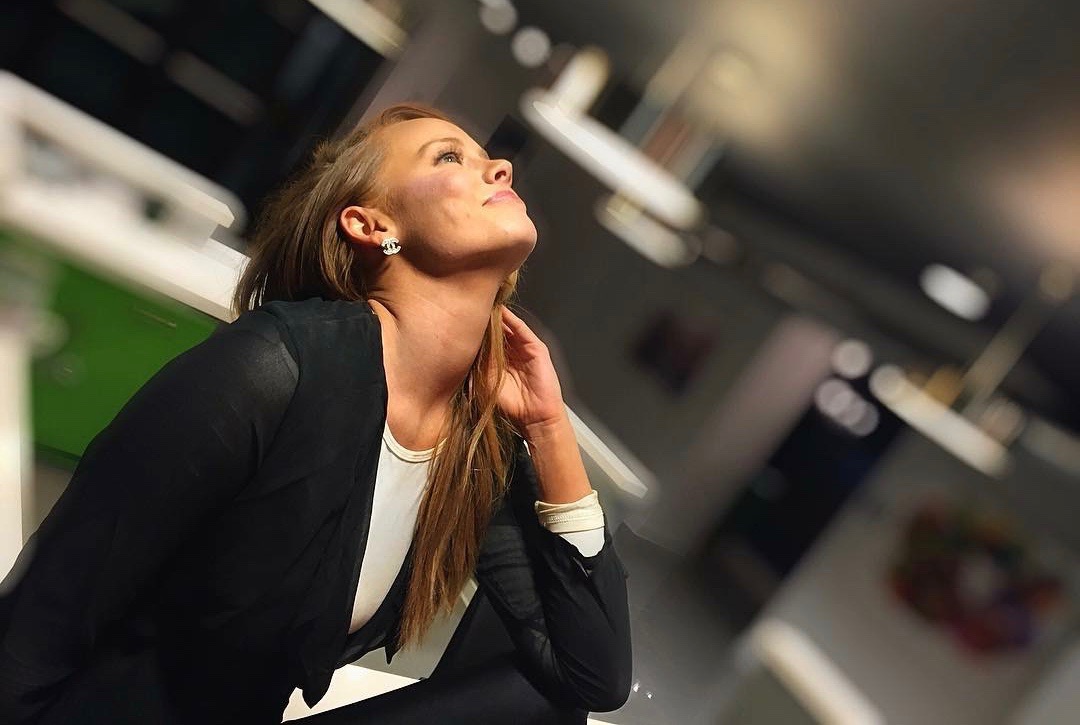 It’s been a little more than five years since we first introduced our readers to Kathryn Calhoun Dennis, the scion of two of South Carolina’s most famous political families.

A lot has happened since then … but we can now say “we knew her when.” At the time, we predicted it wouldn’t be long before the teenage diva became a superstar … and we were right.

“The 19-year-old – who models in her spare time – describes herself as a ‘small town girl with big-time dreams,’ and based on what we’ve seen those dreams will most assuredly be coming true as soon as people come face-to-face with her breathless beauty,” we wrote in late December 2010.

Yeah, we were crushing … but we still called it.

Dennis, 24, is now about to embark on her third season as a cast member of Bravo’s Southern Charm, the Charleston, S.C.-based reality TV show that experienced a ratings surge last season when her combative relationship with its male lead, former S.C. treasurer Thomas Ravenel, became the show’s central theme.

Ravenel, 53, has been all over the news of late … and usually not for the right reasons.

Since his attempted political comeback flamed out spectacularly, he’s been … well, a mess.

Of course his relentless recklessness and steady stream of shenanigans have done absolutely nothing to diminish viewer interest in the show.  If anything, Ravenel’s antics have driven even more attention toward the saga of Southern Charm and its two leading stars.

We reported exclusively last July that Southern Charm would be renewed for a third season – which has since completed filming.  We were also the first website to report on the rumors surrounding Dennis’ second pregnancy – which were confirmed last fall.  Long before that, we were the first website to report on the show itself, and our founding editor Will Folks – who is alternately credited/ blamed for introducing Ravenel and Dennis – actually had a cameo on Southern Charm’s series premiere in the spring of 2014.

Folks sat down with Dennis in Columbia, S.C. recently for a “FITS’ Founding Editor Interview.”

Here is their conversation …

KATHRYN DENNIS (KD): It has.

WF: You look stunning.  Better than ever.  Can I snap a few pics?

KD: Hmmmm. Why don’t I show you these (pulls up cell phone) …

WF: Wow. Very, very nice.  That reminds me.  Before I forget, tell me where people can go online and see the latest on what you’re wearing. Women ask me all the time where you get your stuff from.

WF: So what are you doing in Columbia?

WF: Because of the show?

WF: Season three of Southern Charm is a wrap.  What should we expect to see when it debuts in the spring?

KD: Ha! We never really know what to expect. Obviously there was a lot of drama last season so people will probably want to know how it goes from there with me and Thomas.

WF: You became a main cast member last year – and you and Thomas really drove the spike in the show’s ratings.

WF: You’re not going to give anything away are you …

WF: Well, we know one plot twist that’s already out there – your new baby. Do you have pictures to share? And also your beautiful little girl!

WF: I remember we ran that picture of you after People magazine confirmed you were pregnant – you looked amazing. A lot of women were very jealous.  I still have that pic somewhere … 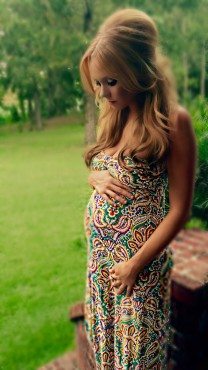 KD: Ha! Thank you. It’s not easy. It’s the greatest thing in the world but it’s not easy.

WF: I’d imagine it’s probably harder when you have all the pressure of the show – and a relationship that’s fodder for the media.

WF: So what’s the status with you and Thomas? You’ve been off again, on again … where are we on the metronome.

WF: You don’t seem happy about that.

KD: It is what it is.  All I know is I love my children and I’m going to do anything and everything I have to do to protect them.

WF: Thomas has said some pretty nasty things about you publicly. Made some pretty harsh statements and allegations. Do you have anything to say in response?

KD: But I believe we all have a limit. And we all have a point at which we just can’t keep giving – whether it’s love, or trust, or even our time. All of those things are very precious and shouldn’t be wasted.

WF: Are you at that point? Is that what you are saying?

WF: But you’re talking to lawyers.

KD: Yes I’m talking to them – but I’m certainly not telling you what I’m saying to them!

WF: (Laughs) Okay. Fair enough. Southern Charm has been in the news a lot. The Dawn Price lawsuit – which my website has covered – and all the shenanigans involving Thomas. How much of that stuff do you read?

KD: Well you know we did an event and Dawn was a big part of that.

WF: I know.  We covered that, too.  But do you read all of that stuff?  Everything that’s written about you?

KD: I read some of it. I try to be a positive person and stay focused on being a good mom and a good friend – so I don’t read a lot of it because sometimes I don’t want to “go there,” if that makes sense. But other times I read things because I’m genuinely curious what people are saying about me and other people on the show or in my life – I have no problem admitting that. Also it’s impossible to ignore it all the time. There’s just so much of it out there. And there’s a lot that goes on that never makes it into the gossip sites – or even onto social media – and a lot that comes out over the course of the show that feeds the blogs and the social feeds.

WF: You are connected to some pretty powerful people. Also, your families have a long political tradition dating back to a former Vice President and leaders at the S.C. State House. You’ve dabbled in politics before – would you ever go into it one day?

WF: So where then?

KD: I don’t know. I have a lot of ideas for what I want to do in business – but finding the right people will be very important. I’m very particular about what I want to do and produce and need likeminded people. But …I’m also very eccentric and go against the status quo so some people might be afraid to align themselves with me.

KD: You never know … all I know is I am very hard on myself and expect a lot out of myself so … it will have to be something I believe in, and have confidence in. And again, I have to find the right people to work with – that’s the most important thing.

WF: Sounds like you already have some ideas percolating …

WF: Well you would certainly be a hot mommy blogger …

KD: (Laughs) Thank you. You never know. I just want to do something inspiring – something that lifts people up, helps them feel better about themselves, empowers them in some way that they can then take and pay forward to others.

Thanks, Kathryn. Stay tuned for more “FITS’ Founding Editor Interviews” in the near future …