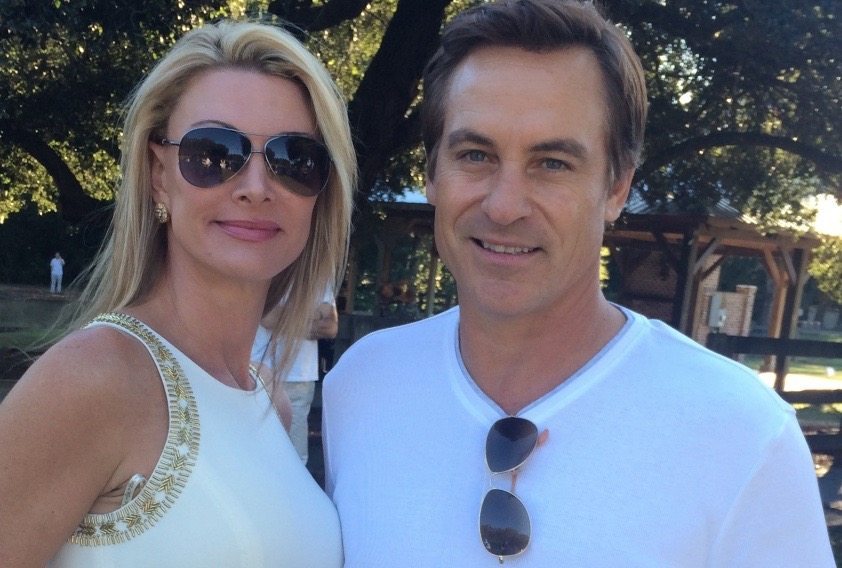 Dawn Price – the victim in a recent criminal domestic violence incident involving reality television producer Bryan Kestner – has filed a lawsuit against her abuser, alleging he cheated her out of tens of thousands of dollars.

The suit also alleges Kestner, a producer on Bravo TV’s Southern Charm reality television show, has no ownership stake in the Charleston, S.C. restaurant he’s been touting as his own.

In the suit, Price alleges Kestner promised to give her ten percent of his earnings from the proposed restaurant – called “Generalissimo” – as well as an additional $55,000.  The first $15,000 of that total was supposed to be paid to Price no later than August 1, 2015.

According to Price, it wasn’t.

The ownership stake (and cash) was intended to repay Price after she allegedly fronted all of Kestner’s “personal, living and travel expenses” over the course of their four-year relationship.

When the relationship ended earlier this year, Price says she discovered Kestner had absolutely no ownership interest in the restaurant.

A source close to Kestner told FITS his attorneys were preparing a response to Price’s filing – which would be provided to us at the “appropriate time.”

The source added that Price’s allegations “lack merit” and that the blond bombshell was simply trying to “get more screen time” on the show.

As FITS reported exclusively back in July, Bravo TV will air a third season of Southern Charm in 2016.  The show stars 53-year-old Lowcountry playboy Thomas Ravenel – a former statewide official who lost his job and went to prison after a 2007 cocaine bust.  Also on the program?  Dennis – his 24-year-old baby momma and the scion of two of the Palmetto State’s most famous families.

For our most recent report on their drama, click here …