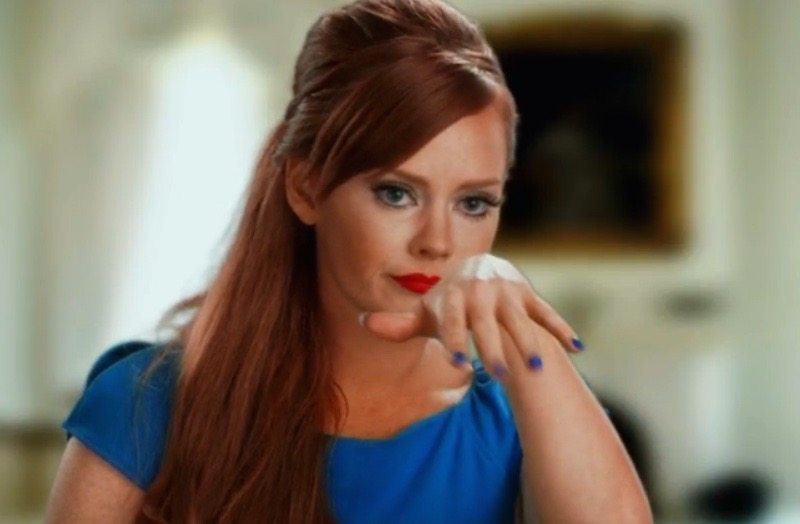 IS SOUTHERN CHARM STAR HAVING ANOTHER BABY?

Pregnancy rumors are once again swirling around Kathryn Dennis – one of the stars of Bravo TV’s Charleston, S.C.-based reality show Southern Charm.  Sources in Aiken – where the 23-year-old and her 52-year-old boyfriend/ co-star Thomas Ravenel are currently spending “polo season” – tell FITS Dennis is pregnant with her second child.

“That’s the word around town in Aiken,” one source told us.

Dennis declined to comment on the rumors, but the buzz out of Aiken is consistent with reports we’ve received from multiple sources close to Ravenel.

“She told (Ravenel) she was, but no one has seen proof,” one of the former state treasurer’s ex-advisors told us.

“She said she is (pregnant), but no proof last I heard,” another ex-Ravenel aide said.

Ravenel and Dennis are parents of one child together – a daughter named Kensington Calhoun Ravenel – although the baby hasn’t exactly grounded either one of them.  Their relationship has been off-again, on-again, off-again … and most recently back on again.

After a disappointing start to its second season, Southern Charm has seen its ratings tick up in recent weeks … fueling speculation that the show will be back for a third season.

Dennis’ first pregnancy figured prominently in the first season of Southern Charm – with extensive speculation as to which cast member was the father of the child.

Could we be in for more drama?

Incidentally, this website’s founding editor Will Folks is the one who first hooked Ravenel and Dennis up – as documented during his brief cameo on Southern Charm‘s series premier last spring.  He’s also the one who recommended her to the show’s producers.