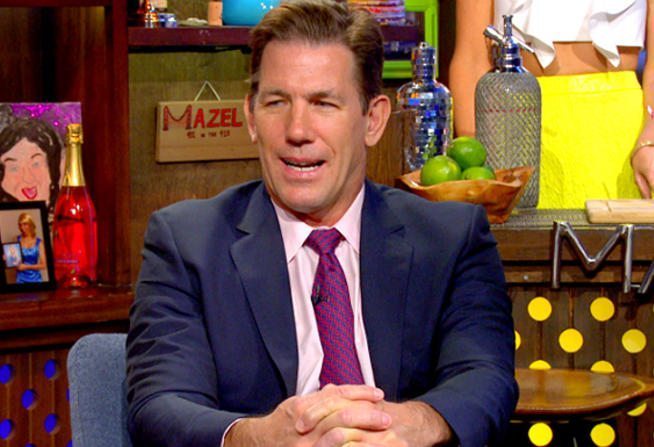 || By FITSNEWS || Disgraced politician turned reality television star Thomas Ravenel is responding to an amateur video that depicts him scuffling with another man in Destin, Florida earlier this week.  The 53-year-old playboy is also flatly denying the bizarre allegations accompanying the video – while at the same time renewing his all-out offensive against Kathryn Calhoun Dennis, his 24-year-old co-star, ex-girlfriend and scion of two of South Carolina’s most influential families.

In the amateur video – first published by the website All About The Tea – the star of Bravo TV’s Southern Charm show is seen physically accosting a man outside of the Emerald Grande hotel in Destin, Florida.  What happened?  The man insulted Ravenel’s female companion – referring to her as a “drug addict and a prostitute”

According to the website, sources claim Ravenel met the as-yet-unnamed woman on Facebook – where he allegedly solicited her for a three-day sex romp at the hotel in exchange for a guest spot on Southern Charm.

Ravenel hasn’t spoken publicly about the incident, however an email obtained by FITS reveals his thoughts on the matter. 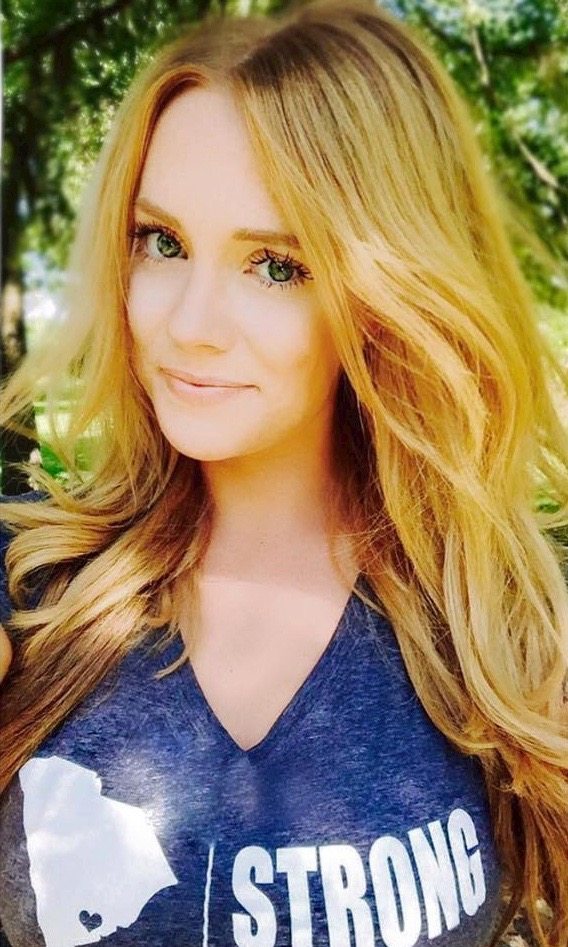 “It’s all a lie,” Ravenel wrote in the message. “Bravo told me to not even reply. It would be (like) the President commenting in the National Enquirer about having sex with Space Aliens.”

Ravenel goes on to recount that the man he accosted – the ex-boyfriend of his female companion – is “a stalker and a pathological liar.”

“He’s nuts,” Ravenel wrote in the email, which was forwarded to us by a family friend of Dennis, its rumored recipient.

Ready for the best part?  According to Ravenel, the mystery Florida woman at the center of this dust-up – who was described by All About The Tea‘s source as a “part time flight attendant, interior designer and model who is obsessed with reality television” – is really some super secret government agent with a ridiculously high, top secret security clearance.

Ravenel even invokes the woman’s super stealthy position by way of denying the allegation that their three-day romantic rendezvous was a quid pro quo for an appearance on Southern Charm.

“She can’t even be on a reality (television) show as it would compromise her top (government) security clearance,” Ravenel wrote.

As for his relationship with Dennis – the mother of his one-year-old daughter, Kensington Calhoun Ravenel – Ravenel took to his Facebook page on Friday evening to blast her as “heinous” and “immoral.”

“Truth: I pay $7,000 per month to see my daughter yet Kathryn Dennis still refuses to allow me to see her,” Ravenel wrote.

A relative of Dennis’ who is familiar with the relationship disputed that accounting, saying Ravenel pays only $2,500 per month – a number that’s been confirmed by other sources.

Ravenel also wrote that he’s on the verge of giving up his parental rights because according to him South Carolina’s laws “give all unmarried women as heinous as they are in their personal lives all parental rights.”

“I’m finally at the point that I’ll … walk away from a baby I love so much rather (than) try coparenting with a person who is the most immoral person I’ve ever met, he wrote.

In addition to their one-year-old daughter, the hottest rumor in the Palmetto State is that Dennis is pregnant with her and Ravenel’s second child together.  Sources at the network have refused to comment on those reports – as has Dennis.

Yeah … and you thought there wouldn’t be a third season of this show?

Of course the end of Southern Charm‘s second season didn’t mean an end to the drama associated with Ravenel – whose attempt at a political comeback last year flamed out spectacularly.