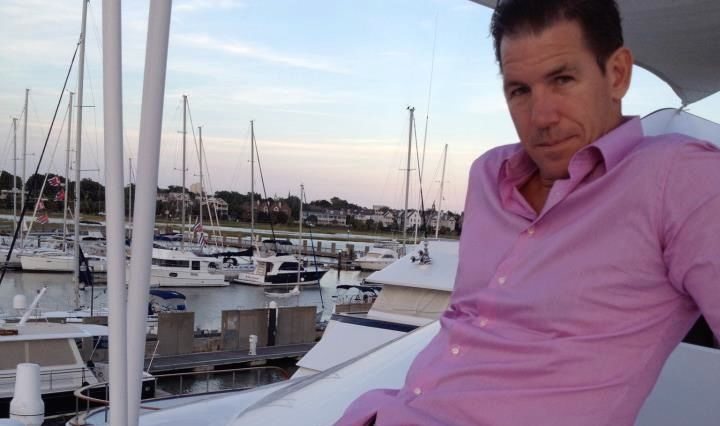 Former S.C. Treasurer Thomas Ravenel will be among the stars of a new Bravo reality television series entitled Southern Charm – one of several new programs the network is unveiling for 2013.

Here’s a description of the show courtesy of Deadline Hollywood …

The notoriously closed society of Charleston, South Carolina unlocks the gates of their centuries-old plantation homes for a real-life look at how modern-day Southern aristocracy lives.  Get charmed by the social scene which is bound by tradition and ostentation unlike any other culture in America, through a group of the city’s most charismatic gentlemen and their Southern belle equals.

Sources tell FITS filming for the show will begin next month – on location in Charleston. No word yet on whether the producers are availing themselves of South Carolina’s scantly-used film industry tax credits.

Also, no word yet on who else is starring in the show – which is being produced by Haymaker Productions with Aaron Rothman, Bryan Kestner, Whitney Sudler-Smith, Jason Weinberg, Peter Franchella and Al Szymanski as Executive Producers.

Ravenel – an occasional contributor here at FITS – runs a development company based in the Holy City. He splits his time between there, a plantation in Edisto and Wellington, Florida – where he plays polo.

Maria Belen Chapur Is In Country?