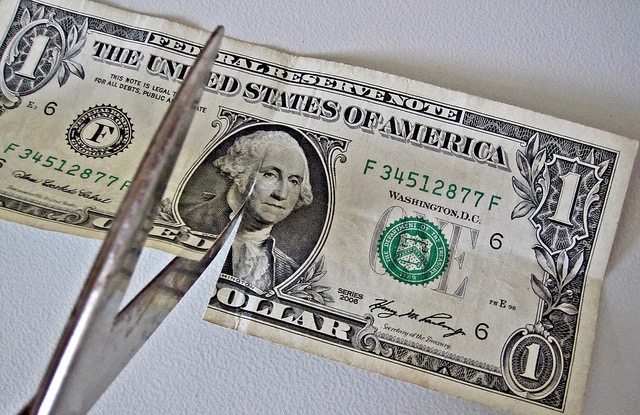 GOP presidential frontrunner Donald Trump has rolled out immigration, gun and tax policy proposals … but he has yet to definitely say how he would address government spending.

This week, Trump is beginning to preview his spending priorities … drawing an early bullseye on the U.S. Education Department (ED) and the Environmental Protection Agency (EPA).

“I’m not cutting services, but I’m cutting spending,” Trump told Fox News’ Chris Wallace. “I may cut the Department of Education. I believe Common Core is a very bad thing.”

Trump’s opposition to the new federal education standards obviously stands in stark contrast to former Florida governor Jeb Bush‘s support for Common Core.  Of course “The Donald” has plenty of company when it comes to wanting to get rid of this particular federal agency.

At least five other GOP presidential hopefuls – Ted Cruz, Carly Fiorina, Mike Huckabee, Rand Paul and Marco Rubio – have previously said they are considering eliminating the bureaucracy.  Ben Carson – who is currently running neck-and-neck with Trump at the national level – has said he wants the agency to monitor U.S. institutions of higher learning for political bias.

The billionaire real estate mogul also railed on the EPA, which is in the midst of a major controversy over its “accidental” dumping of millions of dollars of toxic chemicals into the Animas River in Colorado.

“What they do is a disgrace,” Trump told Wallace.  “Every week they come out with new regulations. They’re making it impossible (for businesses).”

That’s true … and up to this point the U.S. Congress has shown precisely zero in the way of testicular fortitude by way of response (although a recent court ruling did seek to put a stop to the overreach).

We’ll be interested in seeing precisely what Trump wants to cut from the federal budget.  As we’ve said repeatedly in the past, every campaign for any public office (at any level) really boils down to three questions: 1) How much are you going to spend? 2) What are you going to spend it on? and 3) Where are you getting the money?

Beyond that, it’s all just talk as far as we’re concerned …

And talk is cheap.