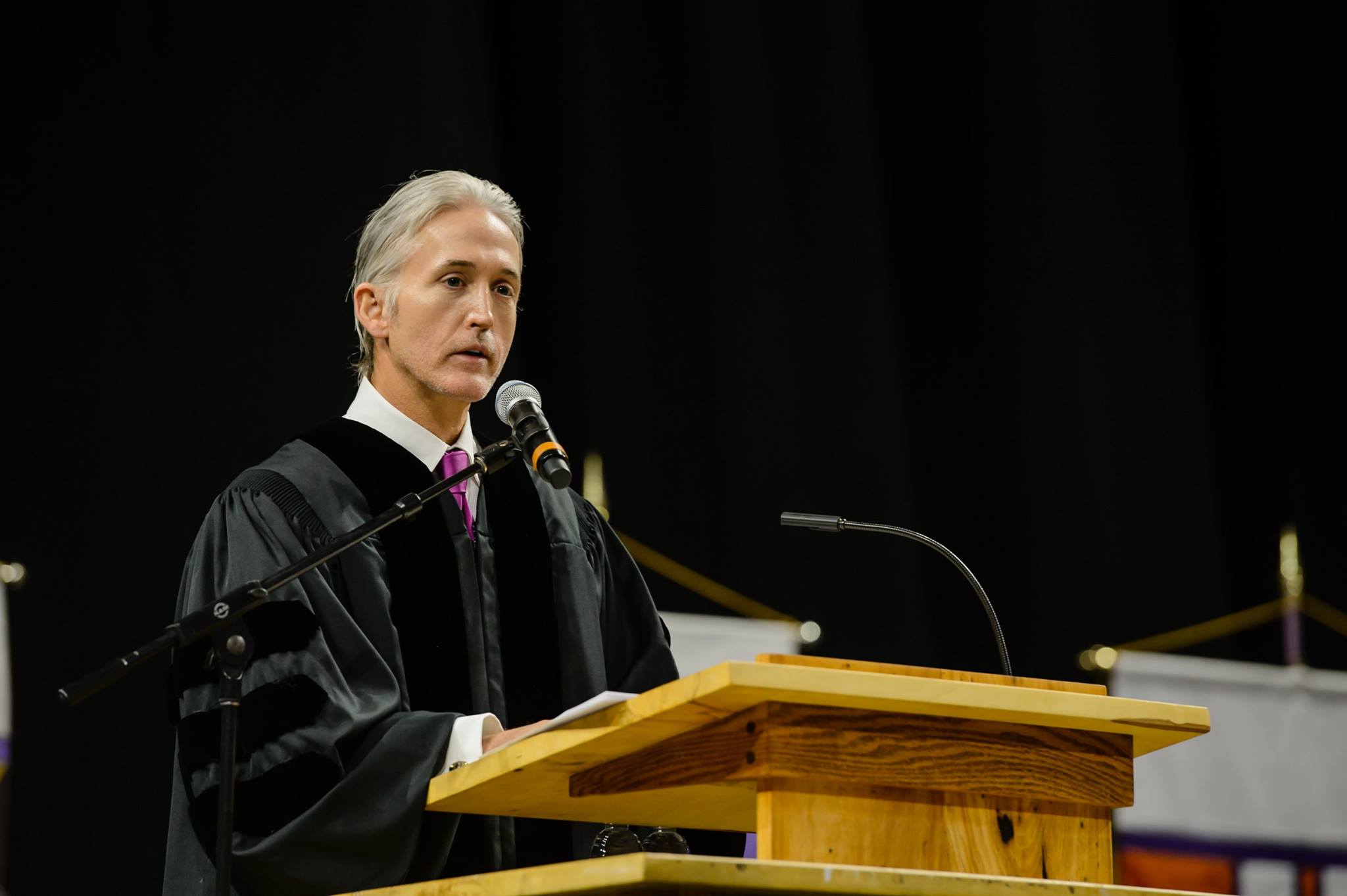 Those rumors that Trey Gowdy isn’t running for Congress again?  The ones he denied?

Yeah. Prepare for them to start picking up steam again …

Gowdy raised a meager $20,139 in the third quarter of 2015, according to campaign finance data filed with the Federal Election Commission (FEC).  Meanwhile he spent nearly three times that amount – $56,807 – which resulted in his cash on hand for the forthcoming election cycle dropping to just $315,366.

Those numbers are the latest data supporting the contention that Gowdy is preparing to leave Washington, D.C. – perhaps for a seat on the S.C. Supreme Court (as the GOP-controlled legislative leadership’s top choice for chief justice).

Gowdy – who represents South Carolina’s fourth congressional district – has gained national attention with his leadership of the U.S. House committee that’s investigating Democratic presidential frontrunner Hillary Clinton.  As such, his name was recently floated as a possible candidate for GOP “majority” leader earlier this month – but he quickly took himself out of the running for that position.

Where will Gowdy land?  It’s not clear … but it looks increasingly as though his days in the nation’s capital are numbered.