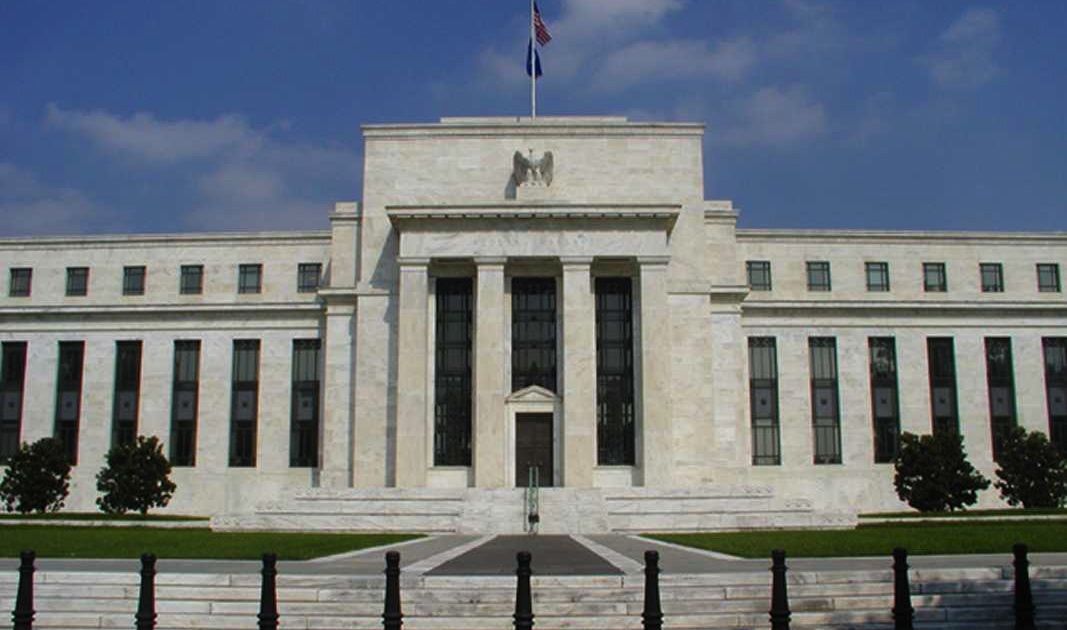 || By FITSNEWS || Guess what: The secretive Federal Reserve’s ongoing effort to “stimulate” the U.S. economy by printing trillions of dollars in new money (a.k.a. “quantitative easing”) isn’t working.

Yeah … that’s sort of a “duh” headline, isn’t it?  Even liberal command economists like Alan Greenspan have admitted as much.  And one of the few money printers with a conscience actually admitted the goal of the program – which he described as “the greatest backdoor Wall Street bailout of all time.”

Yeah … and you thought Barack Obama meant something else when he talked about “spreading the wealth around?”

In a report (.pdf here) assessing the central bank’s response to the recent recession, Stephen D. Williamson – vice president of the St. Louis Fed – offered a blunt assessment of the program’s ineffectiveness.

“There is no work, to my knowledge, that establishes a link from QE to the ultimate goals of the Fed – inflation and real economic activity. Indeed, casual evidence suggests that QE has been ineffective in increasing inflation,” Williamson wrote.  “For example, in spite of massive central bank asset purchases in the U.S., the Fed is currently falling short of its two percent inflation target.”

We’ve said it before, we’ll say it again: Until our leaders reverse course and engage the free market – as opposed to more wealth redistribution, crony capitalism, welfare statism and global interventionism – don’t expect anything to change. In fact expect things to get worse.

Listen to us now … hear us later.

Also if this report says it didn’t do any good, does it say any harm was done? It didn’t add to the debt.

People work, not as you, wall street is people that take. Thank Bush and your republican friends. 20 years to pay for your wars, minimum .

BULL SHIT. Obummer has pissed away more money in 7 years than ALL presidents before him COMBINED

So STFU now. You’re just as culpable as the worthless media-led politicians who did it.

He said it back when Bush’s boy Bernanke was doing it a long time ago. Go fuck a duck GrandTango.

“Quantitative easing,” should work, if you believe like most people on the left that the government controls and maintains markets better than free economy.
A free market that has a minimum of government interference always works best.