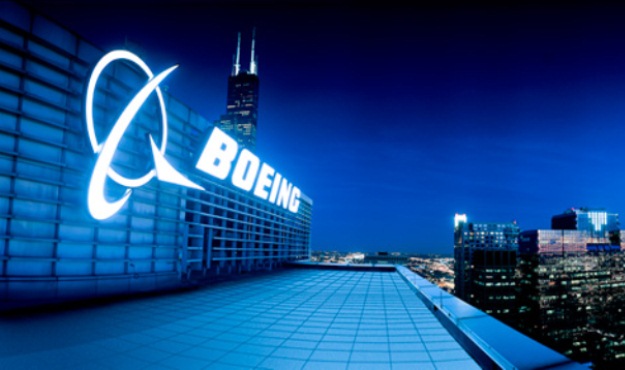 AEROSPACE GIANT SUCKS UP BILLIONS OF DOLLARS FROM STATE GOVERNMENTS

|| By FITSNEWS || The pitched battle taking place in North Charleston, S.C. between aircraft manufacturer Boeing and the International Association of Machinists and Aerospace Workers (IAM) has been a difficult one for us to watch.

On the one hand we loathe unions … which we view as economic parasites exploiting workers, not standing up for them (sort of like Big Labor’s bought-and-paid-for president, Barack Obama).

On the other hand Boeing is a parasite in its own right … habitually exploiting taxpayers to pad its profits.

So who do we support in the fight over unionizing Boeing’s much-maligned South Carolina facility?

“A pox on both your houses,” as Shakespeare’s Mercutio would say.

Today the hammer falls on Boeing (well, not in the bought-and-paid-for MSM) … which has been identified by this Reason.org infographic as the runaway leader in state-level corporate handouts.  In fact Boeing’s $13.3 billion haul from state governments – including more than $1 billion from our cash-strapped citizens – is more than twice the amount of subsidies received by the No. 2 corporate whore (errr, citizen) on the list.

Obviously this isn’t the extent of Boeing’s reliance on government.  There’s the notorious U.S. Export-Import Bank (a.k.a. “Boeing’s Bank“) which puts American companies at a competitive disadvantage so that foreign airlines can get discounts on Boeing jets.

And let’s not forget Boeing’s reliance on U.S. government contracts … including billions of dollars from the American military-industrial complex.

Related Topics:BoeingIAMInternational Association of MachinistsUnited States of Corporate Welfare
Up Next

Wonder If Walmart Is Being Sued …