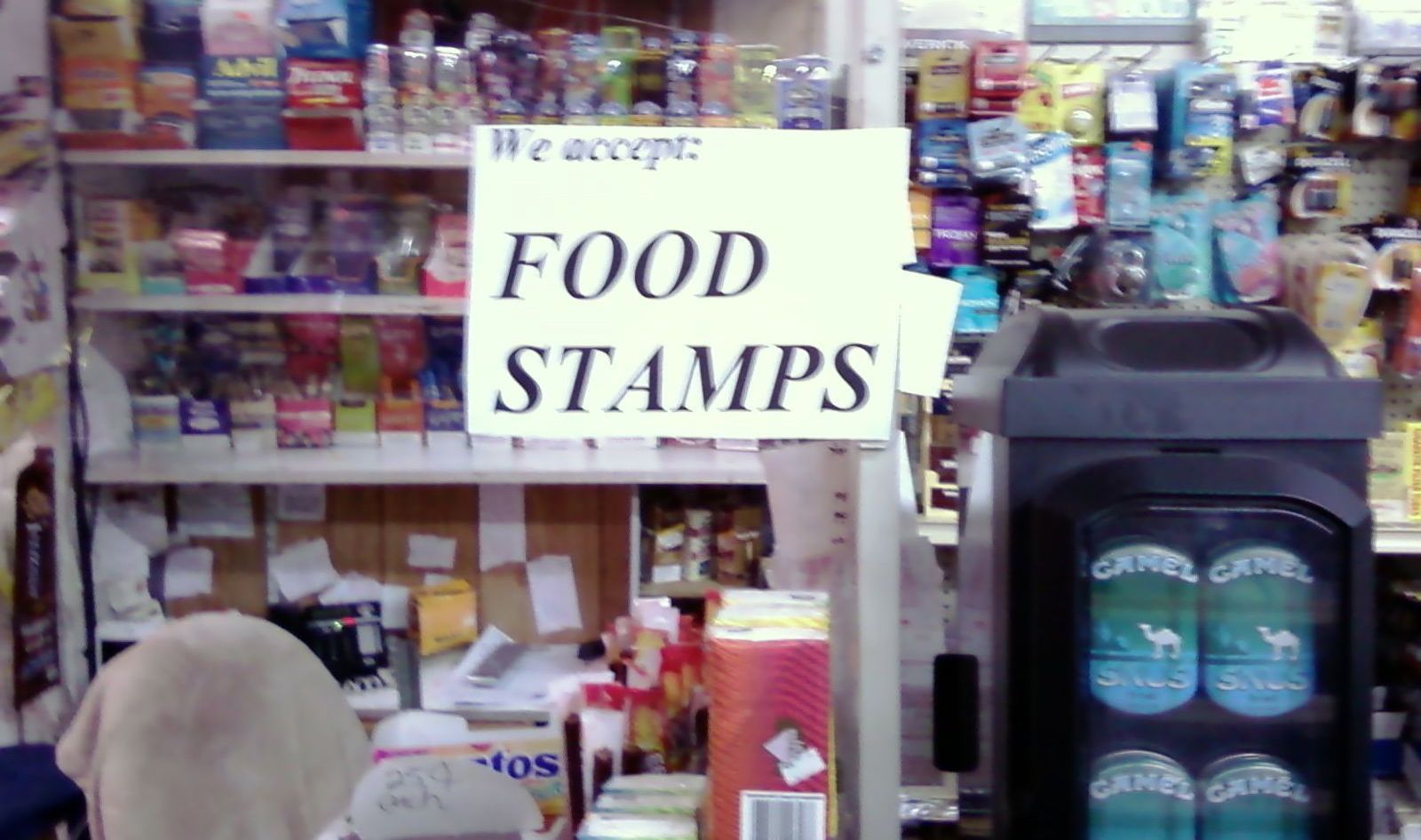 “REPUBLICANS” WERE FULL OF IT …

Let’s rewind the clock to January of this year … when the U.S. House of Representatives voted 251-166 in support of a “compromise” food stamp cut.

How much money did this measure “save” taxpayers?  Eight hundred million dollars … out of an $80 billion budget.

In other words “not much”… which is why we exposed this 10-year, $1 trillion boondoggle as yet another example of “Republican” hypocrisy (and GOP perpetuation of America’s dependency economy).

Well guess what … nine months later we come to find out the $800 million in annual savings was more “discussed” than, you know, actual.  According to the Associated Press, only four out of America’s fifty states are actually implementing the cuts – meaning “it’s unclear whether the law will realize the estimated $8.6 billion in savings over 10 years that the GOP had advertised.”

Color us shocked … a Washington, D.C. spending cut that wound up being nothing but smoke and mirrors?

To their credit, U.S. Reps. Jeff Duncan, Trey Gowdy, Mick Mulvaney and Mark Sanford all voted against the so-called “compromise” back in January, while liberal “Republicans” Joe Wilson and Tom Rice supported it.

South Carolina spends an estimated $1.3 billion on food stamps in a given year – although this line item recently disappeared from the state budget.