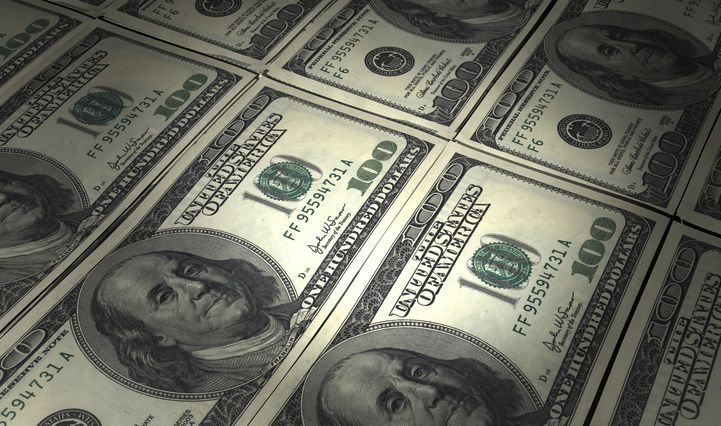 A surprising column appeared in The Wall Street Journal this week.

“I can only say: I’m sorry, America,” Huszar writes. “As a former Federal Reserve official, I was responsible for executing the centerpiece program of the Fed’s first plunge into the bond-buying experiment known as quantitative easing. The central bank continues to spin QE as a tool for helping Main Street. But I’ve come to recognize the program for what it really is: the greatest backdoor Wall Street bailout of all time.”

For those of you keeping score at home, the first round of quantitative easing, known as “QE1,” took place from November 25, 2008 through March 31, 2010. Over that period, the Federal Reserve added $1.7 trillion to its balance sheet ($300 billion in Treasuries, $1.2 trillion in mortgage backed securities and $175 billion in agency bonds). The second round, dubbed “QE2,” took place from November 3, 2010 through July 1, 2011. Over that period, the Fed added $600 billion in Treasuries to its balance sheet.

Another so-called stimulus plan offsetting longer term securities with the sale of short-term debt (a.k.a. “Operation Twist”) began in September 2011 – and was extended in June of last year.

And of course last September, the Fed began its latest and greatest round of money printing – an open-ended commitment to create $85 billion in new assets each month.

Huszar managed the mortgage backed securities component of QE1 – quarterbacking what he called “the largest economic stimulus in U.S. history.”

So five years later, where do we stand?

“Over five years (the Fed’s) bond purchases have come to more than $4 trillion,” Huszar writes. “Amazingly, in a supposedly free-market nation, QE has become the largest financial-markets intervention by any government in world history.”

And what has this historic intervention managed to purchase?

“Even by the Fed’s sunniest calculations, aggressive QE over five years has generated only a few percentage points of U.S. growth,” Huszar concludes. “By contrast, experts outside the Fed, such as Mohammed El Erian at the Pimco investment firm, suggest that the Fed may have created and spent over $4 trillion for a total return of as little as 0.25 percent of GDP (i.e., a mere $40 billion bump in U.S. economic output).”

We’ve spent the last five years arguing against quantitative easing … arguing that it was nothing more than an unconstitutional transfer of wealth. Or in the words of Duquesne’s Stanley Druckenmiller the “biggest redistribution of wealth from the middle class and the poor to the rich ever.”

“Having racked up hundreds of billions of dollars in opaque Fed subsidies, U.S. banks have seen their collective stock price triple since March 2009,” he writes. “The biggest ones have only become more of a cartel: 0.2 percent of them now control more than 70 percent of the U.S. bank assets. As for the rest of America, good luck. Because QE was relentlessly pumping money into the financial markets during the past five years, it killed the urgency for Washington to confront a real crisis: that of a structurally unsound U.S. economy.”

Nice … so that explains this “recovery” we’re experiencing.

Five years ago Republicans and Democrats in Washington, D.C. told us they had to “do something” to save the American economy. And five years later they’re still doing it.

The only problem? Their solution is destroying our free market economy …