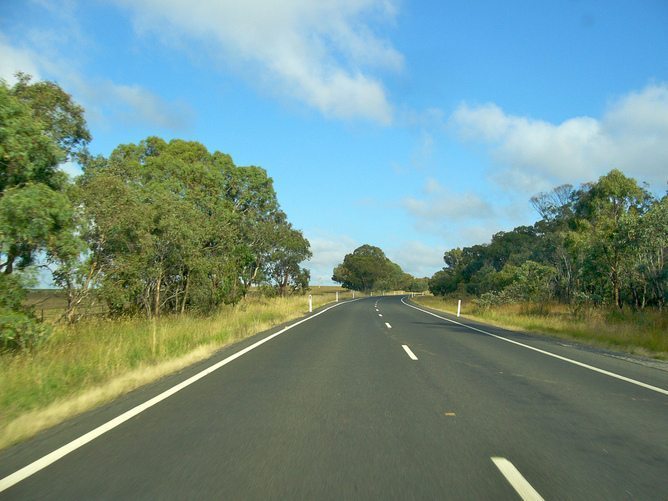 || By FITSNEWS || A brutal black-on-white murder in rural South Carolina involved a case of mistaken identity motivated by road rage, investigators at the Laurens County, S.C. sheriff’s department have confirmed to FITS.

On Sunday afternoon shortly after 4:50 p.m. EDT, 55-year-old David Roy Anderson was filling up his Ford F-150 at a convenience store located on the corner of Highway 76 and Torrington Road in Clinton, S.C.  After he left the store and returned to his truck, a black male identified as 30-year-old Marvin Molquie Watson, of Laurens, S.C. approached him at the pump and shot him multiple times before fleeing the scene in a silver compact sedan driven by 20-year-old Zeryikia Copeland of Clinton.

Both Watson and Copeland have been apprehended, detained and are awaiting trail on murder charges.  And as with anyone else accused of committing a crime in this country, they are presumed innocent until proven guilty.

Investigators say Copeland has started talking, though, telling police the motive for Anderson’s murder was a truck that was following too closely behind the couple earlier in the afternoon – which made Watson upset.  The truck eventually veered off onto another road, but when Watson and Copeland arrived at the convenience store in Clinton, they saw Anderson’s truck and believed it was the one that had been following them.

It wasn’t … but he paid for the case of mistaken identity with his life.