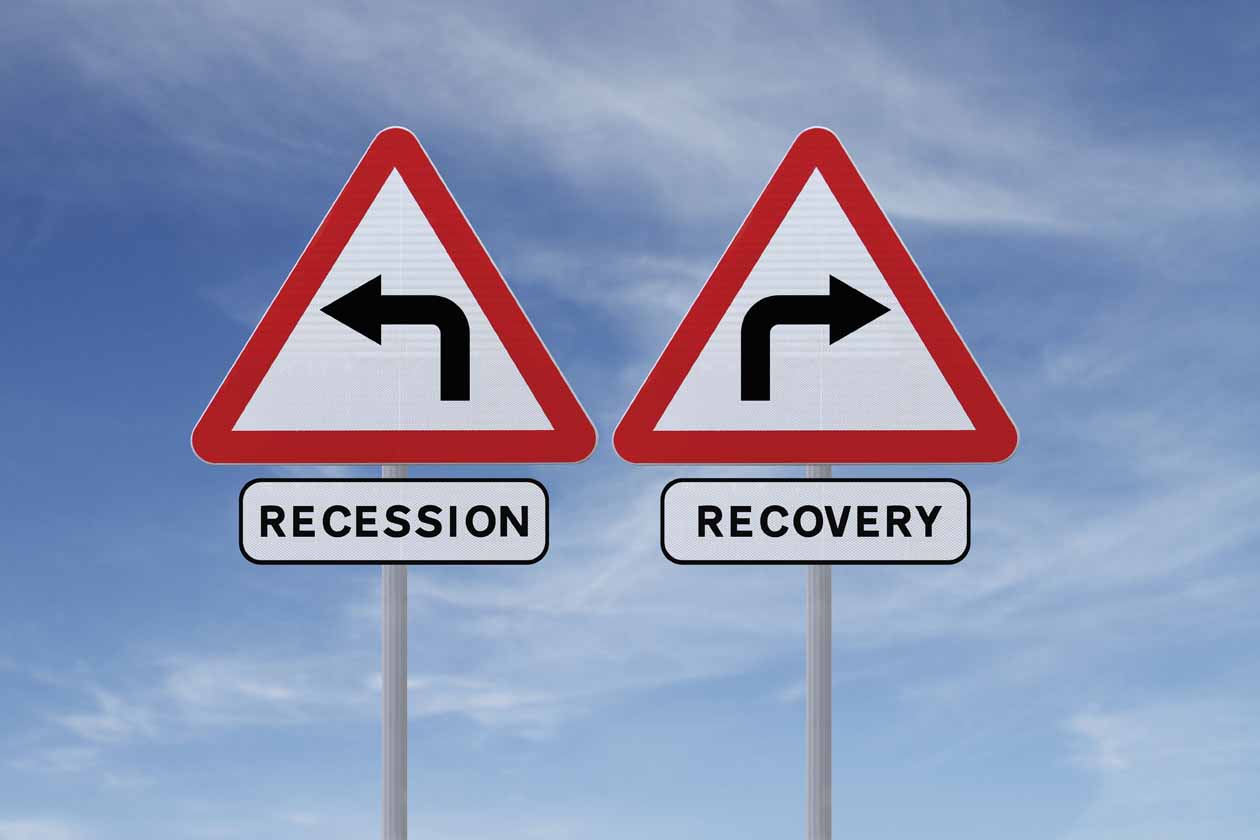 || By FITSNEWS ||  The U.S. economy “grew” at an abysmal 0.2 percent rate in the first quarter of 2015 – a terrible number under any circumstances, but an especially horrific print in light of the unbounded optimism we were spoon fed at the beginning of the year.  In fact the number was far worse than the 1.0 percent growth rate Wall Street was expecting.

According to the Bureau of Economic Analysis (BEA), economic growth for the fourth quarter of 2014 clocked in at 2.2 percent.

Revised updates will be released on May 29, according to the agency.

As bad as things are, they could have been much worse.  Were it not for a surge in inventory (the largest in nearly five years), GDP would have plunged by 2.5 percent.  Also while consumer spending did grow at a modest rate, as we’ve previously noted the vast majority of that growth was on higher energy costs – oh, and mandatory health care coverage.

In other words not really “consumerism” at all … which is what we’ve been saying was going to happen all along.

Courtesy of our friends at Zero Hedge, here’s what that looks like … 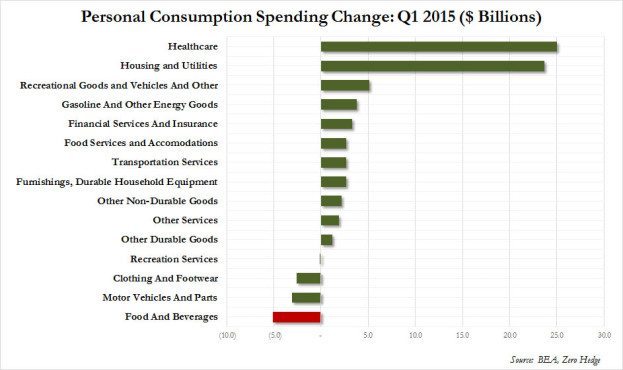 We wrote last week about a big manufacturing miss – and this week about slumping consumer confidence.  And of course all this is on top of anemic job growth (and zero job growth where it really matters).

We’ve said it before, we’ll say it again: Until our leaders reverse course and engage the free market – not more wealth redistribution, crony capitalism, welfare statism and global interventionism – don’t expect anything to change. In fact expect things to get worse.

Listen to us now … hear us later.