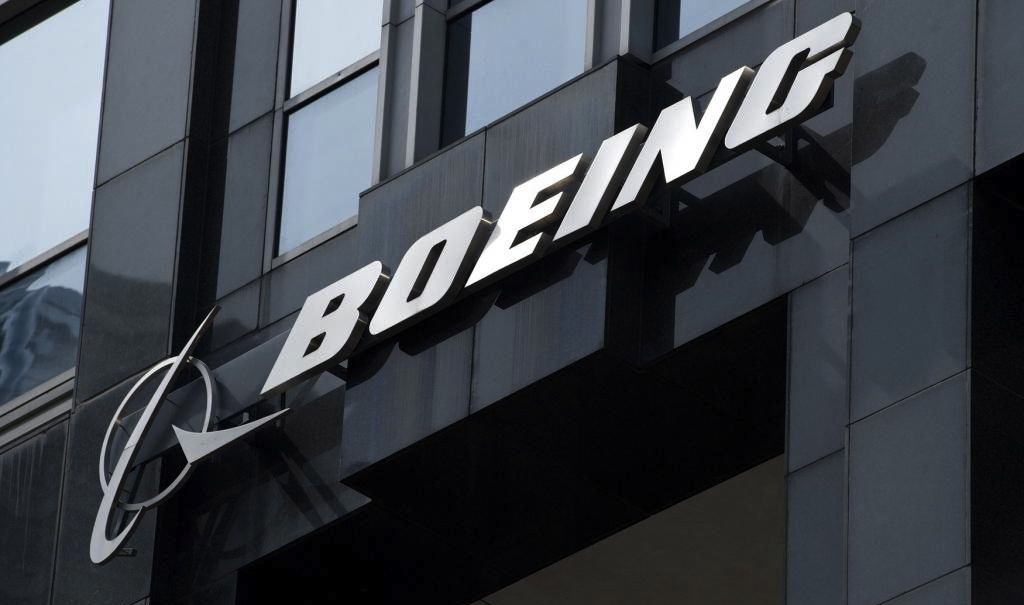 SOURCES: “PROBING ACTION” TO BE FOLLOWED BY BIGGER, BOLDER PUSH

|| By FITSNEWS ||  The first round of the ongoing Palmetto State battle between aircraft manufacturer Boeing and its biggest labor union has gone to the Chicago-based crony capitalist kingpin.  But don’t expect that to deter the International Association of Machinists and Aerospace Workers (IAM) … which withdrew its initial petition for an election at Boeing’s North Charleston, S.C. manufacturing facility this week.

As a result the union election – scheduled for next week – will not take place.

“An atmosphere of threats, harassment and unprecedented political interference has intimidated workers to the point we don’t believe a free and fair election is possible,” the union said in a statement.

Meanwhile South Carolina leaders – led by governor Nikki Haley – were overjoyed.  The governor especially so after getting a nice “Nikki Haley union buster” national story out of the deal.

But is the celebration premature?

“No one expected them to win on the first vote,” one of the leaders of the anti-union campaign told FITS.

“This was a probing action,” the source added. “It was designed to gather information and to test Boeing’s defenses.”

Another source familiar with the situation concurred with that assessment.

“This exercise allowed them to analyze their flanks and learn Boeing’s play,” the source said.

The IAM is likely to ask for another election in six months – at which point additional resources will be committed to the fight, we’re told.

So get ready to do all this again this fall … perhaps on a much bigger scale.

The IAM’s push for unionization would impact an estimated 3,200 workers at the company’s much-maligned North Charleston facility – which manufactures the much-maligned 787 “Dreamliner.”   But it would also impact South Carolina’s reputation as a “right-to-work” state – hence Haley’s aggressive involvement in the fight.

We first alerted our readers to the IAM unionization push last August (and updated them on the union’s building momentum in January and February).

Do we care who wins the battle?

No.  Unions, as we’ve repeatedly written, are cancers – sucking the life out of every industry they infect.  But crony capitalism is a cancer, too, one infecting a healthy free market and replacing it with, well … what we’ve got now.