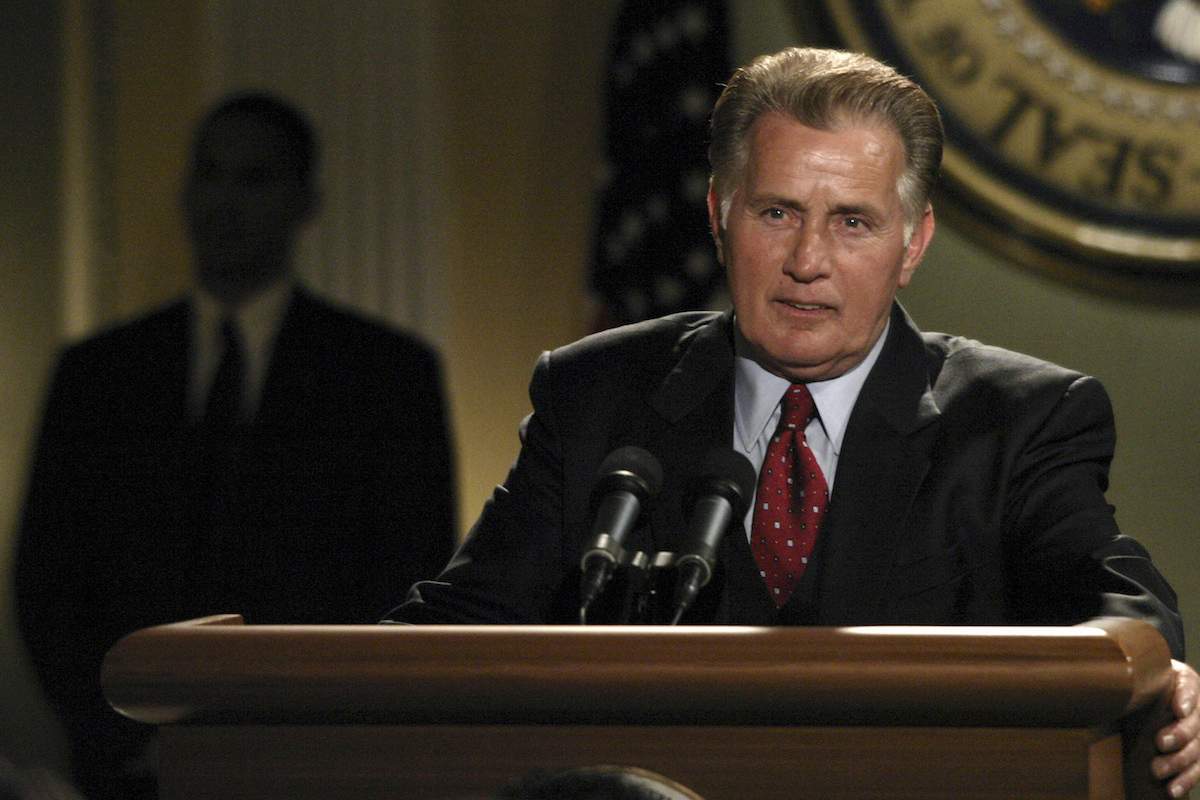 IS AMERICA HEADED FOR ANOTHER RECESSION?

|| By FITSNEWS || Before there was House of Cards there was The West Wing … and on The West Wing, employees at the White House never used the word “recession.”  Instead, they referred to economic downturns as “bagels.”

So … is the American economy headed toward another “bagel?”

Surely not … right?  After all, the “rainbows and unicorns” crowd – that gaggle of eternal optimism – told us 2015 was the year things were finally going to turn around.

Is it, though?  It’s looking increasingly as though the answer is “no.”  In addition to last week’s abysmal jobs data, once-rosy growth projections are fading fast – with the Atlanta Fed now predicting zero first quarter growth.

Rick Manning – president of Americans for Limited Government (and a former U.S. Department of Labor official) – referred to last week’s employment report and the Atlanta growth estimate as a “double whammy of bad economic news … (which) effectively puts the brakes on recovery talk.”

“The real question, seven years after the financial crisis, is whether we have begun a slide into a new recession,” Manning said.

Back in January – while the mainstream media was breathlessly promoting the “indomitable American spirit” – we noted several weak economic fundamentals.  Among them?  Record numbers of working age Americans not participating in the labor force, stagnant wage growth and (of course) government’s stubborn refusal to rein in its own excess – which continues to deprive the economy of the oxygen it needs to truly grow and expand.

We also specifically rebuked the notion that lower gas prices were going to spark a consumer renaissance.

“In lieu of a real jobs recovery – one in which the labor pool expands courtesy of better paying, full-time positions – we remain pessimistic about the promised consumer renaissance,” we noted at the time.

So … do we like being Debbie downer all the time when it comes to the economy?  No.  Like Eddie Vedder once sang, we wish we were messengers “and all the news was good.”

In other words, we wish we were wrong.

But until our leaders reverse course and engage the free market – not more crony capitalism, bureaucratic enabling and welfare statism – don’t expect anything to change.  In fact expect things to get worse.