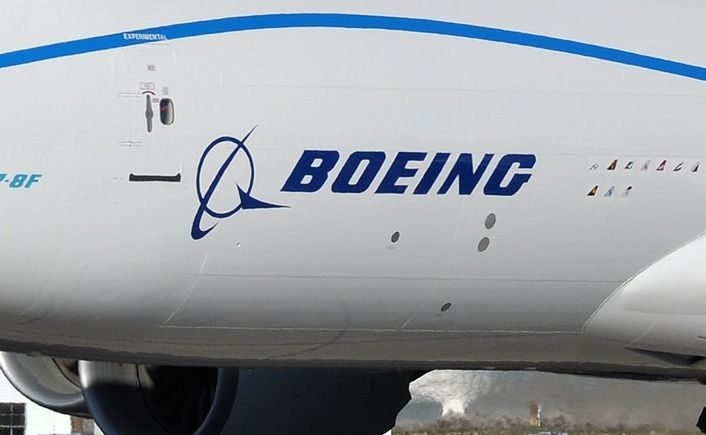 || By FITSNEWS || The International Association of Machinists and Aerospace Workers – better known as the IAM – is in the process of collecting cards to submit to the National Labor Relations Board (NLRB) for the purpose of holding a union election at aircraft manufacturer Boeing‘s North Charleston, S.C. location.

When will these cards be submitted?  Within the next few weeks, we’re told …

According to NLRB rules, “if there is a showing that at least 30 percent of an appropriate unit of employees at the workplace wish to be represented collectively by a union or by another group, an (NLRB) agent will hold a secret ballot election.”

Assuming a majority of employees vote in favor of representation at that time, the NLRB would then certify the union to begin collective bargaining on behalf of employees.

Now, can the IAM prevail in staunchly “right-to-work” South Carolina?  That remains to be seen … but the push we first alerted readers to last August (and updated them on last month) is clearly gaining momentum.

Sources familiar with the process tell FITS that individuals acting on behalf of the IAM have been “working overtime” to collect cards in recent days – going to the homes of Boeing employees and in some cases even sending attractive women into local watering holes in an effort to get signatures.

The eyes of the nation will be focused on this fight after unions scored a big victory two months ago at a Volkswagen plant in Chattanooga, Tennessee – another right-to-work state. U.S. president Barack Obama has successfully stopped the union bleeding in America – and organized labor is now clearly looking to press its advantage.

This website has assailed Boeing in the past (and with good reason) – and the lack of warm feelings is apparently mutual.  Furthermore we detest the ongoing taxpayer subsidization of the company’s global business model – to say nothing of the $1 billion the company received in conjunction with the opening of its South Carolina facility.  And unlike the rest of the Palmetto State’s bought-and-paid-for mainstream media, we’ve been able to get inside Boeing’s North Charleston, S.C. facility to get the real scoop on serious production problems plaguing the plant.

But as much as we don’t like Boeing, we don’t want to see organized labor gaining a major foothold in the Palmetto State … even it if were to come at the expense of such unapologetic crony capitalists.

“Unions serve no purpose other than to artificially inflate wages (and taxpayer costs) so that dues can be paid to a corrupt cabal of leaders – who then use that money to elect liberal politicians who will perpetuate the cycle,” we wrote last winter.

S.C. governor Nikki Haley – who has always asked “how high” when Boeing said “jump” – is looking to position herself as a leader in the fight against the unions (despite a less-than-impressive showing in the last anti-labor battle).  The Palmetto State’s chief executive beat up on unions in her 2015 “State of the State” speech, referring to them as “bullies.”

Of course the governor doesn’t think the IAM stands a chance of winning.

“I have every confidence that the Boeing workers in Charleston will see this play for exactly what it is and reject this union power grab,” she said.