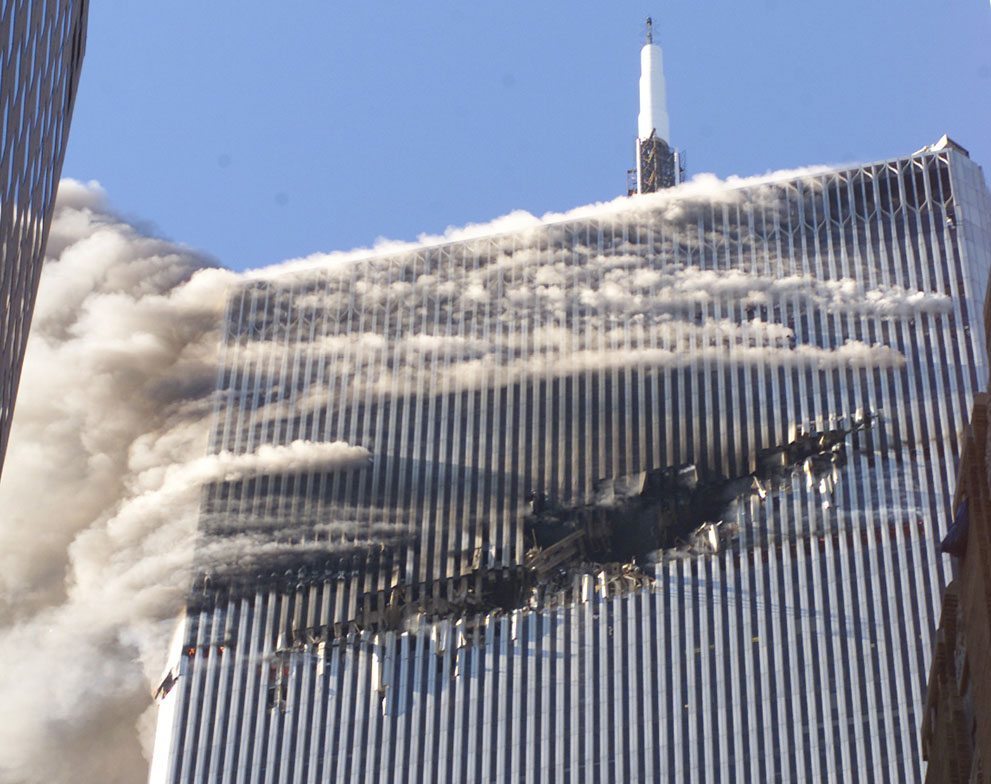 It’s coming … and if you don’t believe us, just ask our “leaders.”

The name of the “enemy” may change, but the results will be the same … even if the U.S. government has to do the job itself.

We’re talking, of course, about another “9/11” – a reprise of the terrorist attacks launched against America on this day thirteen years ago.  Thousands of people died in those attacks – in New York City, Washington, D.C. and a field in Pennsylvania – yet their government is still clueless about what really caused them.  And how to keep it from happening again.

In response to 9/11, the U.S. military embarked on the “War on Terror” – a multi-theater engagement that has set taxpayers back an estimated $4-6 trillion and resulted in thousands of additional American deaths.

What’s been the outcome of that war?

Whatever “gains” were achieved against the “evildoers,” they have since been surrendered … and then some.  Far from keeping America safe, the U.S.-led occupations and wars of aggression in the Middle East have given rise to a more potent strain of anti-American jihadism.

And what did we expect would happen?  America has meddled – hypocritically and indiscriminately – in regions of the world where we have absolutely no compelling national interest or justification for intruding.

“Making the world safe for democracy?”

Please … our government (the CIA and State Department) routinely conspires to oust democratically elected leaders who do not bend to our will, which is exactly what happened in Ukraine earlier this year.

And again … we are not safer as a result of this meddling.

Our latest enemy is the Islamic State of Iraq and Syria (ISIS), a group our government was seeking to empower in Syria this time a year ago.  Seriously … last September 11 these guys were on our team.

As we noted in a recent piece, America’s war gods are “like dementia sufferers … except with a limitless expense account and absolutely no accountability.”

We know it’s not popular – especially on a day like September 11 – to speak this kind of truth.  We’d probably be better off regurgitating the warmonger fiction that “they are coming for us.” Or following the lead of every politician under the sun – pumping out some heavy-hearted tribute containing all the manufactured earnestness and sincerity of a used car salesman spit-shining a bald tire.

We can’t do that, though … because that’s not truth.

The truth is America has responded to 9/11 by ramping up the same failed foreign policies that precipitated the attacks in the first place … while at the same time launching a wholesale “War on Freedom” against its own people (in the form of its clandestine domestic spying apparatus).

Former president George W. Bush was correct when he said “our way of life, our very freedom came under attack.”

He just picked the wrong enemy …

As we noted last September 11, the real victim of the attacks was your lost freedom.  And the real villain continues to be the government suppressing those liberties at home and needlessly warmongering abroad.

American should absolutely defend its borders.  Protect its core national interests.  Protect its people.  And if a documented, credible threat against the American homeland exists anywhere in the world, that threat should be eliminated – with overwhelming force.  We believe in armed neutrality: Armed to the teeth.  Put one of ours in the hospital, two of theirs in the morgue … you know?

But that’s not what we are doing … we are interfering in other countries’ domestic disputes in the name of world policing and nation building, without anything resembling proximity to our national interest.

And the more we continue to do that, the more the world will continue to turn against us … and the less safe all Americans will be.

Congresswoman “Glad” 9/11 Fear Is Back