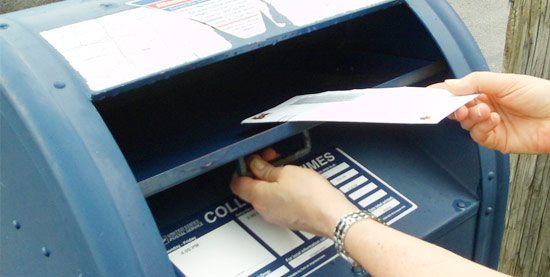 A while back you wrote a story about S.C. Sen. Tom Young and Rep. Billy Taylor intervening in a bridge/road repair issue in Woodside Plantation – a private, exclusive, gated subdivision in Aiken.  These two clowns forced the S.C. Department of Transportation (SCDOT) to repair a bridge inside the Plantation gates, despite the fact that all of the roads are privately owned, as are all of the rights-of-way, i.e., the public cannot enter the gates of the Plantation unless you’re a resident, or work there.

Repeat that – the roads and rights-of-way are private, in fact they’re private property, that the property owners association pays real estate taxes on, as they’re not government-owned property.

As if that wasn’t offensive enough, now these Welfare Kings and Queens want the city of Aiken to pay them back for their clean-up efforts of storm debris from the winter storm last year.  First issue is they paid private contractors to come in ahead of the city workers – to accelerate the clean-up.  The city of Aiken does provide routine yard debris pick-up there, though obviously this storm was different.

The city prioritized clean-up on dangerous situations, streets heavily traveled, and etc.  Then got around to cleaning up yard debris.  Woodside was last on the list.  But Woodside would not wait, so they hired private contractors to come in and do it for them.  Then they submitted the bill to FEMA, who denied the reimbursement due to ineligibility.  Now they’re asking the city of Aiken to pay – leading to another private, gated subdivision to submit a bill to the city for same expense.

An issue here is that these contractors did not just clean up trees that fell in streets and roads, they basically thinned up, cleaned up, and cut right of way (trees along roads and etc and in common areas of the property owners’ association), as well as “hangers” – fallen limbs that have not made their way to the ground (I still have them in my trees in my yard).  Essentially, they’re asking for the taxpayers to bailout the Woodside Plantation property owners association for their expense to maintain their privately owned roads, and privately owned right-of-way.

Obviously this is outrageous.  These are the same people who call themselves “Republicans” and then wine and cry when their goverment welfare project, aka the Savannah River Site, loses any federal funding.

Hypocrisy much from this crowd of RINO’s? I’m all for gated, private subdivisions, if that is your thing – just don’t send me the bill.

Bobby Harrell Suspends Himself From Office