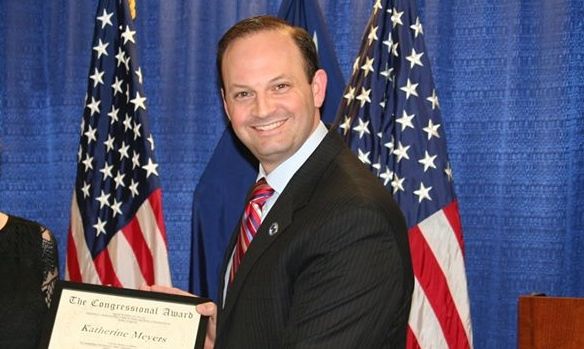 S.C. Attorney General Alan Wilson fought to continue his criminal investigation of powerful S.C. Speaker of the House Bobby Harrell – arguing that removing the case from a statewide grand jury and throwing it to a cover-up committee run by Harrell’s peers in the S.C. House would amount to “legislative criminal immunity.”

More damning for Harrell – whose Speakership is on the line – it appears as though the public has yet to hear the full story of his shady dealings.

Harrell’s attorneys disputed that contention – as well as Wilson’s “immunity” claim, stating that they merely wished for “proper procedure” to be following in the case.

Their definition of “proper procedure?” Having Judge Manning throw the entire case back to Harrell’s minions – as he is expected to do.

Two years ago Manning threw a corruption case involving Gov. Nikki Haley back to the S.C. House Ethics Committee due to the governor’s status as a former lawmaker. Haley was caught red-handed lobbying illegally, but was cleared of wrongdoing following a show trial in the House.

Manning is expected to use his Haley ruling as precedent in the Harrell case. More importantly, as FITS has exclusively documented, Harrell personally used his authority to get Manning’s boss – S.C. chief justice Jean Toal – reelected to her position earlier this year.

Throughout the hearing, Manning repeatedly goaded Wilson and his staff regarding the nature of the investigation into Harrell.

“No it doesn’t but that’s for a prosecutor to determine, your honor,” the deputy responded.

Still … Manning repeatedly sought to frame the Harrell case as an “ethics” matter, as opposed to a case of public corruption that has risen to the criminal level. In other words, it appears as though the deck is stacked against Wilson in his efforts to hold Harrell accountable for his actions.

What has Harrell done?

Beginning in 2012, the powerful lawmaker was busted improperly reimbursing himself from his campaign account for dubious flight-related expenses (Harrell is a pilot). How much? More than $325,000.

And as we’ve stated repeatedly from the beginning of this process, that’s just the corruption we know about.

Harrell has also launched a vendetta against Wilson in the wake of his decision to refer the case to the grand jury (FITS has previously reported on several components of that effort – HERE, HERE, HERE and HERE).

We believe Manning must permit Wilson’s investigation to continue. Anything short of that is to perpetuate the sort of institutional tolerance of naked corruption that we witnessed during the Haley whitewash. Just as importantly, lawmakers must surrender their ability to police themselves – as we have called upon them to do for several years now.