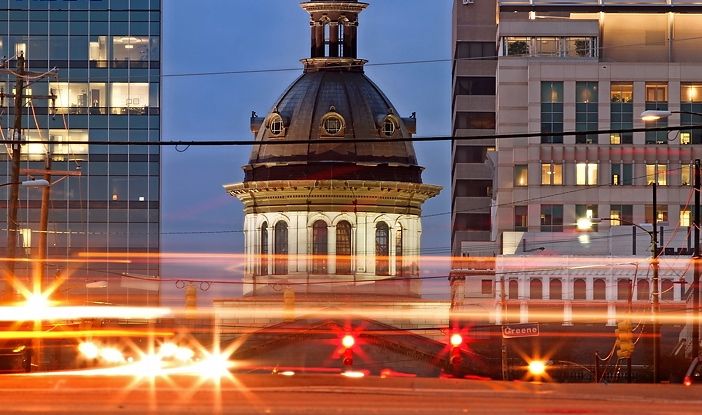 CORRUPT COVER-UP COMMITTEES MUST BE ABOLISHED

We read recently in The (Columbia, S.C.) State newspaper that members of the S.C. House of Representatives are actively campaigning for several available seats on their chamber’s so-called “Ethics” committee.  This is the panel which will hear a complaint early next year into the campaign finance scandal surrounding S.C. Speaker Bobby Harrell (RINO-Charleston).

We won’t get into the names of the lawmakers seeking these positions right now … because that really doesn’t matter.  At least two of the candidates are nothing but stooges for Speaker Harrell, but that’s neither here nor there.  What matters in our book isn’t who gets placed on this “cover-up committee,” it’s how lawmakers vote on a long overdue reform that would abolish this committee altogether, along with its equally corrupt counterpart in the State Senate.

Permitting members of the S.C. General Assembly to police themselves is a shamelessly corrupt arrangement that has … not surprisingly … led to shameless corruption.

Despite clear and compelling evidence that the governor violated multiple ethics laws during her tenure in the House, Republicans on the “Ethics” committee nonetheless voted to dismiss all of the charges against her.  This decision was based exclusively on testimony from the governor and sympathetic witnesses – and was reached without a public examination of the evidence (including evidence sought by the committee).

Haley’s accuser was never allowed to present his case, instead he was sequestered in a private room – unable even to listen as the governor called him a racist for daring to raise questions about her transparent lawlessness.

It was a show trial, people.  Which isn’t surprising when you consider that Haley threatened members of the committee – and their “Republican” leaders – with political retribution if they went against her.

Of course Haley isn’t the only corrupt public official whose sins this committee has whitewashed.  S.C. Rep. Brian White (RINO-Anderson), chairman of the powerful House Ways and Means committee, was busted last year using his campaign account for personal expenditures – yet he’s still getting a pass on it.

And this panel is supposed to “impartially investigate” the allegations against Speaker Harrell?

S.C. lawmakers cannot be allowed to continue serving as the exclusive judge and jury anytime serious allegations brought against other lawmakers.  To do so is to continue inviting the corruption that is so rampant in this state.  Instead, they should be subjected to the same laws – and the same prosecution – as any other elected official.

In fact this is Thesis No. 1 in our forthcoming Bible of Reform.