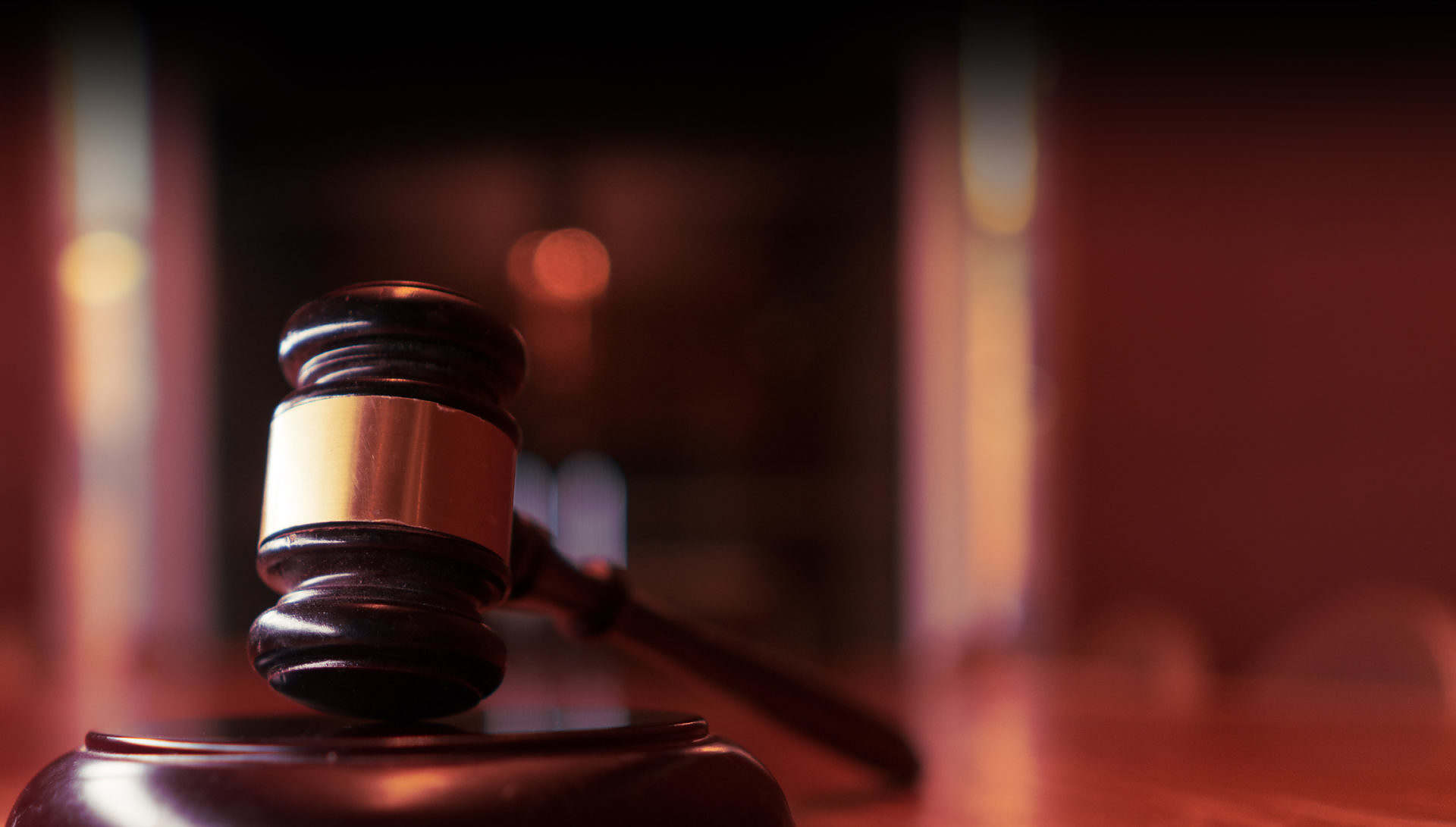 South Carolina’s ‘Trial of the Century’ is set to start in the picturesque Lowcountry region of the Palmetto State this week. But as we await the big double homicide trial of accused killer Alex Murdaugh – the man at the epicenter of the ‘Murdaugh Murders‘ crime and corruption saga – something far bigger is really on trial in Walterboro, S.C.

Don’t get me wrong: Veteran S.C. circuit court judge Clifton Newman – who was appointed by the state supreme court to preside over the various Murdaugh trials – has done a spectacular job so far. The soft-spoken Kingstree, S.C. native has handled this high-profile circus – with its litany of big personalities and influential institutions – with aplomb.

But for every praiseworthy judge like Newman there are contemptible ones like Carmen Mullen. Or Bentley Price. Or Michael Nettles. And for every case that gets handled the right way (i.e. the way Newman has handled the Murdaugh drama thus far), there are far too many cases that get handled the wrong way.

With tragic results … and increasingly deleterious impacts on public safety.

I’ve been beating this drum for years – zeroing in on how judges in the Palmetto State are hand-picked by powerful lawyer-legislators in the S.C. General Assembly (who turn around and profit handsomely from these appointments). The system is incestuous – inhibiting both justice and accountability. And as a result of politicization, judges have become insulated from the increasingly deadly consequences of the excessive leniency they dole out to violent offenders.

Just this week, we saw two additional examples of this excessive leniency at work …

The first case was covered in a recent report by Mark Powell, our newest contributor. Powell’s story focused on the latest arrest of Tywrell Jakob Alston – an 18-year-old from Conway, S.C. who fired several shots at a Conway police department detective during a routine traffic stop last month.

Alston is staring down a litany of charges in connection with that shooting, but the real question is why he was on the streets in the first place.

As Powell noted in his report, on February 26, 2022 – just ten months before the Conway shooting – Alston was arrested by officers of the Myrtle Beach police department and charged with “assault and battery of a high and aggravated nature, discharging a firearm into a dwelling, unlawful carrying of a pistol and two other weapons charges.”

Incredibly, Alston was released from jail just four months later after reaching a plea deal on the assault charge. The weapons charges against him were dropped – which happens all too often in South Carolina criminal cases.

“This is yet another example of the criminal justice system benefiting the criminal and not the safety of South Carolinians,” said S.C. State Law Enforcement Division (SLED) chief Mark Keel.

The judge who let Alston off? Letitia H. Verdin – who happens to be the frontrunner in next month’s race for the S.C. court of appeals. In fairness to Verdin, S.C. fifteenth circuit solicitor Jimmy Richardson made it clear to the judge that he was unlikely to be able to make a strong case against Alston due to an uncooperative witness.

According to thirteenth circuit solicitor Walt Wilkins, this happens far too often.

“There are many cases in which our witnesses are very uncooperative,” Wilkins told me. “And it makes it very difficult to prove them beyond a reasonable doubt.”

Supporters of judge Verdin also pointed out she has consistently received high marks from the attorneys who appear before her.

“She is a great judge and a better person,” a veteran prosecutor turned criminal defense attorney told me.

Perhaps so … but whether it was the judge or the prosecutor, somewhere along the line the system failed.

In October 2021, Mims was arrested and charged with attempted murder and multiple counts of child abuse after his estranged wife provided officers of the Hanahan police department with a thumb drive containing multiple images and videos of his deplorable conduct towards their four young children (the youngest of whom was two years old at the time the abuse occurred).

Despite the seriousness of the charges against him – and the graphic nature of the evidence – Mims was released from jail after just two weeks when he was granted a $50,000 surety bond by S.C. circuit court judge Deadra L. Jefferson.

Last month, I reported a plea agreement was in the works in Mims’ case – and last Thursday, judge Price sentenced him to ten years behind bars. Good news, right? Wrong. Price suspended the sentence to two years – and Mims was given credit for “time served.”

He was only in jail for two weeks, people …

Ah, “Republican” justice. Unreal, right? No … in South Carolina, which purports to be a law and order state, this is far too often the sad reality of our state’s “justice” system.

How to fix it? Easy: Fix who picks our judges. Sure, sometimes they get it right – especially when there’s a case with plenty of sunlight. But more often than not, the system is rigged in favor of the people it should be holding accountable – and against an ever-expanding list of victims.