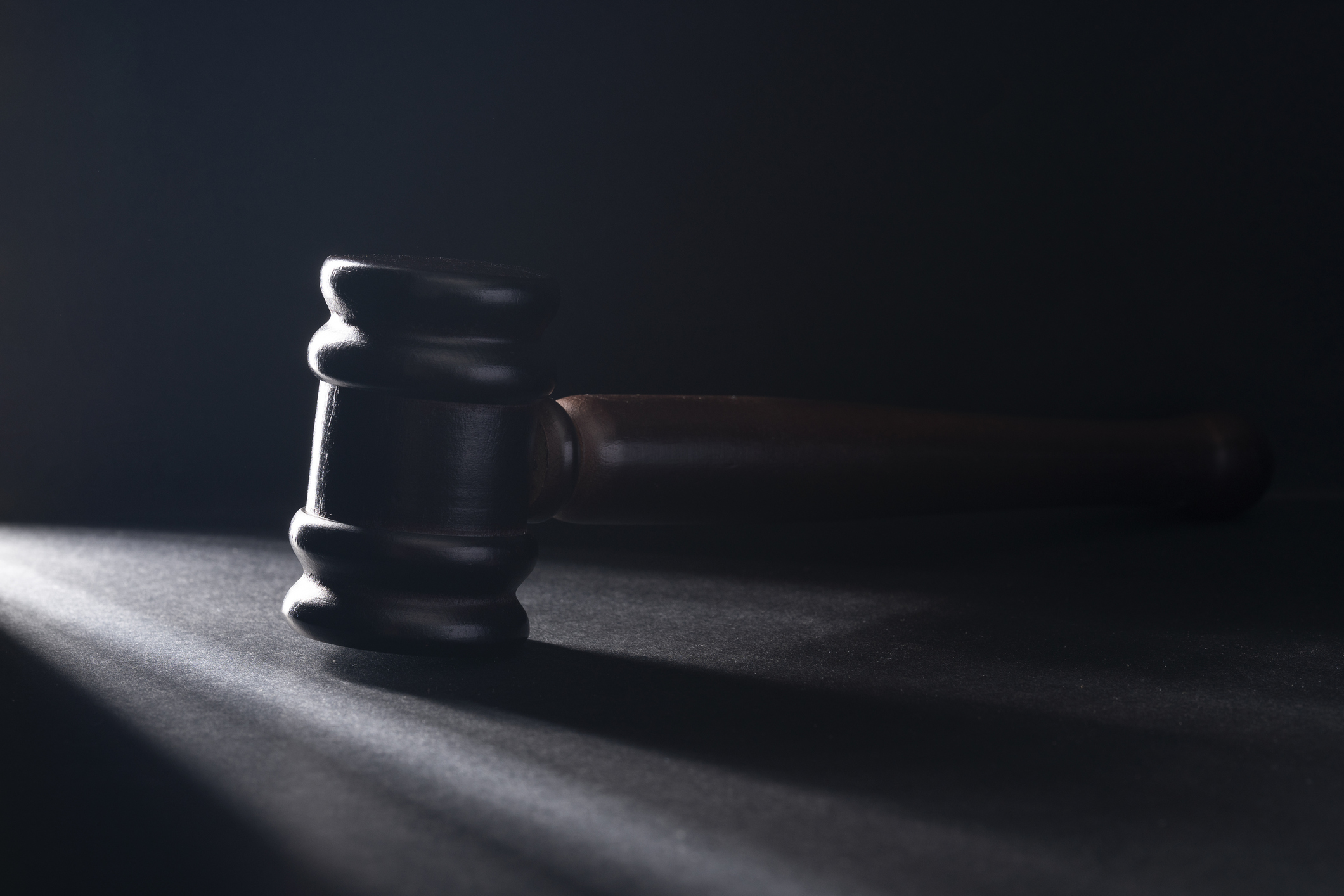 Last October, this news outlet published a story on a Lowcountry, South Carolina prosecutor who was arrested on charges of attempted murder and multiple instances of unlawful neglect tied to alleged child and spousal abuse.

Michael Justin Mims – who worked for the Berkeley County sheriff’s office as a special driving under the influence (DUI) prosecutor – was arrested by officers of the Hanahan, S.C. police department after his estranged wife accused him of “abusing their children.”

Mims’ wife accompanied this allegation with a thumb drive containing images and videos of the alleged abuse – including violent acts against children who were less than two years old at the time the videos were filmed.

For those of you who repressed these awful allegations, here is our original report from last fall.

“These videos show systematic abuse of four young children for years,” said Ryan Schwartz, a Charleston, S.C.-based attorney who is representing Mims’ estranged wife. “I’ve seen many horrible videos in my career but these are the worst. The abuse suffered by these children is disgusting, vile, flat-out evil and frankly hard to watch.”

According to sources familiar with this case, Mims has agreed to a plea deal with prosecutors in the office of S.C. ninth circuit solicitor Scarlett Wilson. Assuming the agreement goes through, the 41-year-old attorney would plead guilty to three counts of felony child abuse – with the state agreeing to drop the attempted murder charge.

Mims has been free since November 2021 when he was granted a $50,000 surety bond by S.C. circuit court judge Deadra L. Jefferson. His plea hearing has been scheduled for Thursday, January 19, 2022.

Will Mims (above) receive prison time? That’s a good question …

He is currently scheduled to appear before S.C. circuit court judge Bentley Price – who has a reputation for ignoring the recommendations of prosecutors and victims when it comes to sentencing violent offenders. Unfortunately, Price is protected from on high by powerful lawyer-legislators intent on preserving their vice grip over the Palmetto State’s judicial branch of government – which has led to deteriorating public safety, perpetual re-victimization and the ongoing erosion of public faith in our court system.

Count on this news outlet to keep close tabs on this plea agreement as we move closer to Mims’ scheduled day in court next month. That includes extending our open microphone to anyone with an intelligent take either on this case or the broader issue of sentencing reform in South Carolina.

And just to be clear: That open microphone invitation extends to Mims, his attorneys and supporters of judge Price.

This news outlet has been (and will continue to be) a passionate advocate for sweeping judicial reforms in South Carolina – but its most important role is continuing to host a conversation on important issues like this one in which all voices are welcomed.