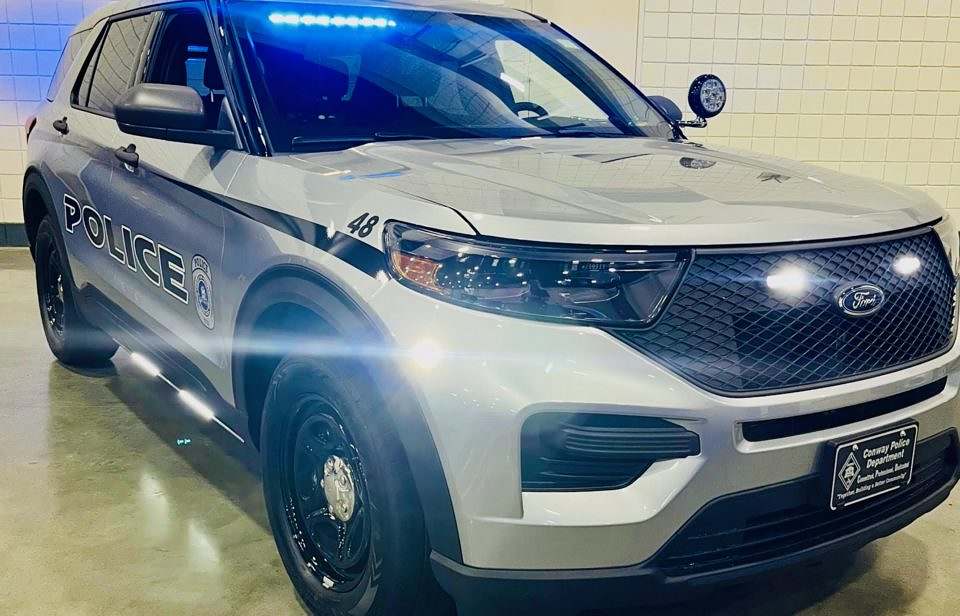 An officer-involved shooting in late December has led to a spate of charges against a Conway, South Carolina man.

Agents of the South Carolina State Law Enforcement Division (SLED) charged 18-year-old Tywrell Jakob Alston on January 13, 2023 with an array of offenses connected to his alleged involvement in an incident which took place on December 29, 2022.

According to a probable cause affidavit accompanying warrants for his arrest, Alston fired several shots at a Conway, S.C. police department detective following a traffic stop at around 8:45 p.m. EST on the evening of December 29, 2022. The shots fired by Alston struck the patrol car and a nearby house, according to the affidavit.

The detective’s body camera captured the incident on video – footage which was used during SLED’s investigation.

Alston was booked into the J. Reuben Long detention center. The office of S.C. fifteenth circuit solicitor Jimmy Richardson will prosecute the case against him. And yes, this news outlet will keep tabs on any bond hearings related to the charges filed against him.

Of interest? On February 26, 2022 – ten months before the Conway shooting – Alston was arrested by officers of the Myrtle Beach police department and charged with assault and battery of a high and aggravated nature, discharging a firearm into a dwelling, unlawful carrying of a pistol and two other weapons charges.

As with all cases, Alston is considered innocent until proven guilty by the criminal justice system – or until such times as he may wish to enter some form of allocution in connection with a plea agreement with prosecutors related to any of the charges that may be filed against him.