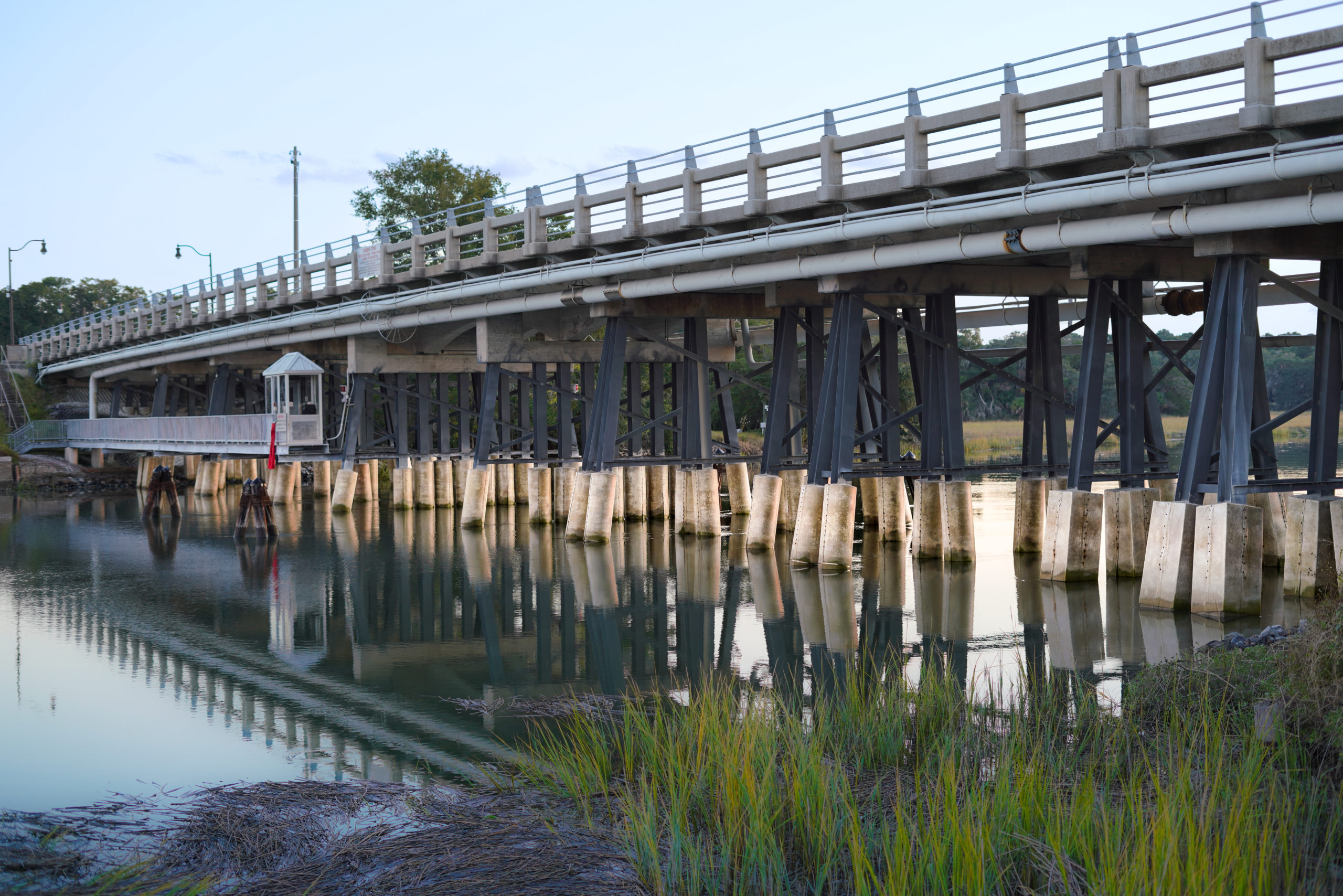 A proposed settlement agreement reached between attorneys for the family of Mallory Beach and the estate of Maggie Murdaugh hit a roadblock on Friday when John E. Parker – a former law partner of Alex Murdaugh – filed an objection to the envisioned deal.

Parker’s objection stemmed from an October 29, 2021 civil lawsuit he filed against Murdaugh claiming the accused killer – who is preparing to stand trial in Walterboro, S.C. on charges of murdering his wife and younger son – borrowed $477,000 from him and failed to pay him back. Parker’s 2021 lawsuit was filed one day after Murdaugh’s older brother, Randolph Murdaugh IV, filed a similar claim.

In a shady legal maneuver, Alex Murdaugh confessed judgment in both of these lawsuits – attempting to bypass other creditors as well as victims of his myriad alleged financial fleecings. On November 2, 2021, S.C. circuit court judge Daniel Hall put a stop to this chicanery – imposing an asset-freezing injunction and appointing receivers to manage and recover funds to pay alleged victims currently suing Alex Murdaugh.

Last week, these receivers struck back at Parker – saying emails between him and Alex Murdaugh’s attorneys proved they knew exactly what they were doing when Murdaugh signed a confession of judgment. And that the timing was no coincidence.

As regular members of our audience are well aware, Beach’s family sued a host of defendants in the aftermath of a tragic 2019 boat crash that claimed the life of their loved one. The settlement submitted last week is between Beach’s family and two of the defendants in the case – the estate of the late Maggie Murdaugh and her surviving son, Buster Murdaugh – as well as the court-appointed receivers handling the assets of Alex Murdaugh. If approved by Hall, the agreement would release the estate of Maggie Murdaugh as well as Buster Murdaugh from the boat crash litigation.

The wrongful death case stems from a February 24, 2019 boat crash which killed Beach, a 19-year-old from Hampton, S.C. Brought by Allendale, S.C. attorney Mark Tinsley, the lawsuit is viewed by many as the impetus for the collapse of the once-powerful “House of Murdaugh” – a family which ran the Palmetto Lowcounty like a fiefdom for nearly a century.

Beach was flung into the cold, dark waters upon the boat’s impact with the bridge piling. Her body was discovered a week later by fishermen.

The boat allegedly driven by Paul Murdaugh at the time of the crash belonged to none other than Alex Murdaugh – the disbarred 54-year-old attorney who now stands accused of killing his wife and younger son.

At the time the lawsuit was filed, Parker claimed Alex Murdaugh had not paid him back for any of the loans. The timing of the $250,000 loan on July 15th, 2021 from Parker is of particular interest. During the federal criminal trial of convicted former banker Russell Laffitte, FDIC Regional Director Timothy Rich testified a $350,000 wire transfer was made to Chris Wilson’s law firm on July 15, 2021. The loan Parker gave Murdaugh was made the same day as the payment to Wilson’s law firm for funds allegedly stolen from the fees due to PMPED.

In a memo supporting the appointment of a receiver filed on November 1, 2021 by Tinsley, the Beach family attorney argued that the two lawsuits “confirm that Buster Murdaugh and Alex are continuing to dispose of assets and cancel significant debts with apparent preference for family members without regard to potential claims of others.”

“Since March 2021, Alex Murdaugh’s family and friends have given him at least $550,000 which is unaccounted for,” Tinsley noted in the memo. “These facts raise questions of where Alex Murdaugh spent this additional $550,000 to whom he has given it, for what purposes, and was any benefit received in return.”

In his latest motion (.pdf), Parker objected to the proposed settlement citing Murdaugh’s signed confession of judgment in his favor. He argued when Maggie Murdaugh passed away on June 7, 2021, her last will and testament left her estate to her husband. As the judgment he received was made prior to the court-appointed receivership, it became a lien on the 1,722 acres known as the Moselle Tract – and that Parker should be paid prior to any disbursement of funds by the receivers.

A response filed Friday on behalf of Columbia, S.C. attorney John T. Lay Jr. and former U.S. attorney Peter McCoy of Charleston – the receivers appointed to protect Murdaugh’s assets – alleged that Murdaugh’s confession of judgment was void and Parker’s objection to the settlement agreement was invalid.

How come? Because according to them, Parker knew the receivers had been appointed by judge Hall before Murdaugh’s confession of judgment was signed.

In fact, Lay and McCoy’s motions included copies of emails supporting that contention.

In a letter, the receivers stated that Hall informed Murdaugh’s counsel of the order appointing the receivers and signed it on November 1, 2021. The same day at 4:28 p.m., Parker sent an email to Jim Griffin – one of Murdaugh’s defense attorney’s – requesting that he have Murdaugh sign the confession of judgment. Griffin responded at 6:13 p.m. saying that he would try to get the confession signed the following day.

To his credit, Griffin told Parker “FYI, Judge Hall had sent the attorneys an email that he was granting the order for a receiver and injunction.”

Parker replied minutes later saying “I can’t believe (judge Hall) did that but don’t think it matters to (sic) much except Buster who is one of the worst victims.”

On November 2, 2021 at 2:15 p.m. Griffin’s assistant emailed the signed confession of judgment back to Parker.

Why does this matter? Because it shows Parker knew exactly what he was doing – and that this legal move to bypass the receivers was every bit as shady as it appeared.

“In a case fraught with moments that leave you speechless, this is a shocking turn of events,” Tinsley said. “Mr. Parker has taken a meritless position in his objection to a settlement that merely attempts to salvage what is left of Maggie’s estate and give some closure to those who so desperately need it.  Clearly he doesn’t have standing to make this objection. If his position as a lien holder of a secret, back room confessed judgment were so important to him, I’d think he would have done something to perfect a claim against Maggie’s estate. But he did not and it’s now too late for him to try and jump to the front of a line he was never in.”

As South Carolina’s ‘Trial Of The Century’ Begins, Don’t Forget The System Is Also On Trial

Exactly what standing doe PiMPED have in the boat case? Is there a secret, as of yet undisclosed/ undiscovered loan to Elick?